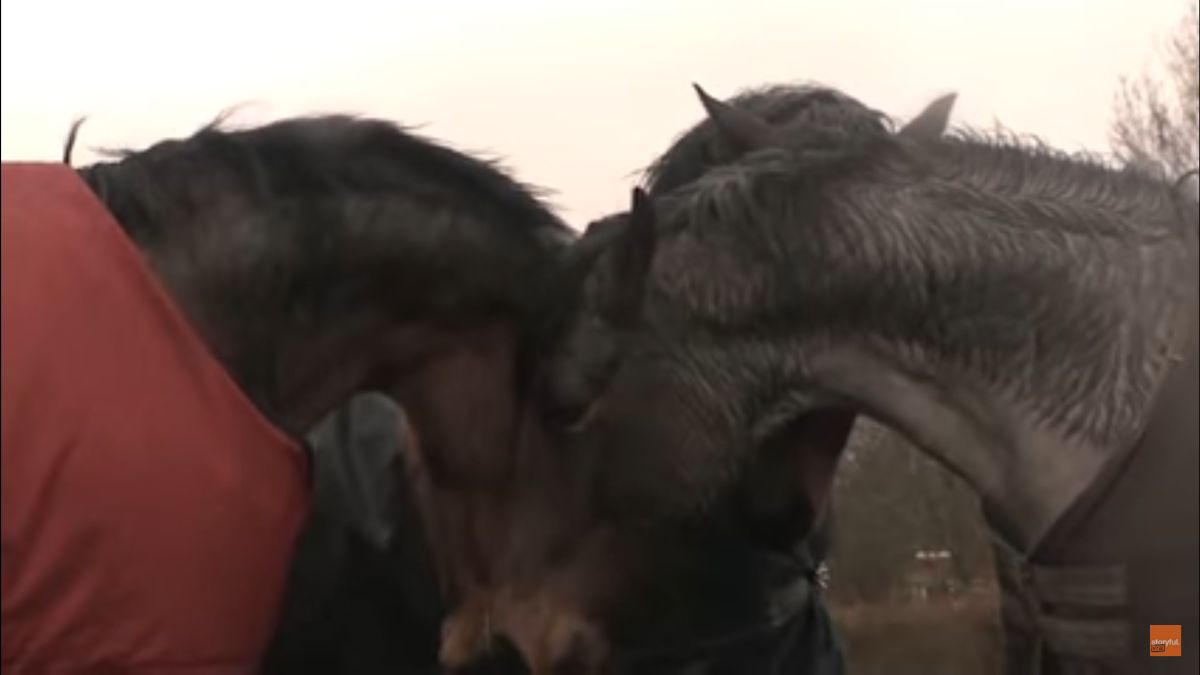 Horses Arthur, William, and Harry, were great buddies when they were foals. Unfortunately, their owner was forced to sell Arthur, but had the chance to buy him back four years later. Arthur was brought back home, but the ultimate question was whether William and Harry would recognize their old friend when he was turned out in the field with them.
The video below captures the moment when Arthur rejoins his old pals, and it’s absolutely beautiful to watch. There’s no fighting or vying for the top position in the herd hierarchy. In fact, the three horses seem to pick up right where they left off four long years ago. 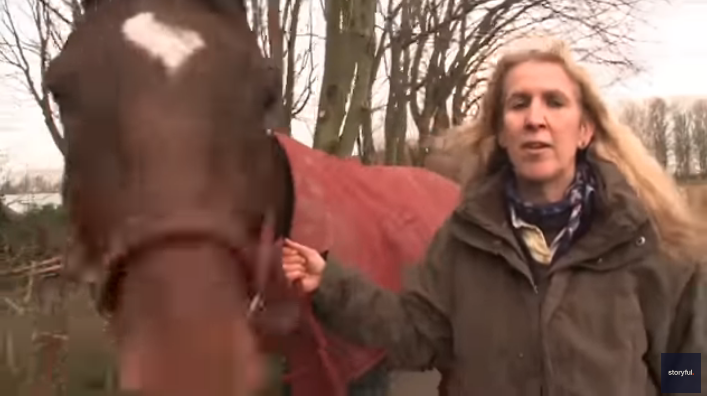 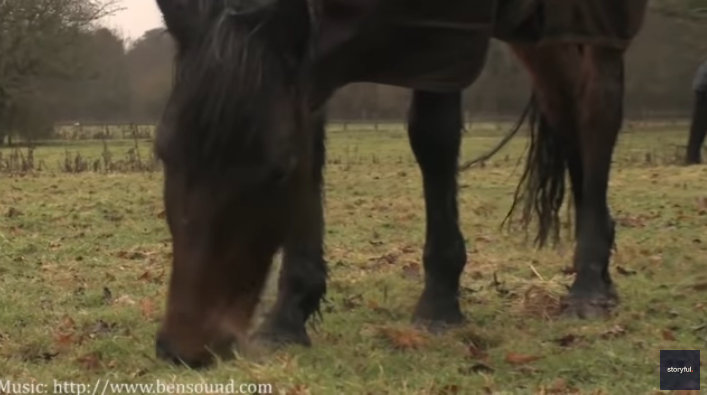 Horses can form strong bonds with one another, as you’ll notice if your horse ever calls for his buddy when you take him out alone for a ride. Horses are herd animals by nature, and in the wild they would spend years with the same herd. Herds are a source of protection and companionship, so it’s no wonder that horses form strong attachments to each other.
According to The Horse, horses recognize each other through various cues, including a horse’s sight, sound, and smell. Each horse’s whinny is individualistic, and horses can identify each other’s size, sex, and identity according to a horse’s whinny. Horses smell each other to get information, and they can even get information by smelling a horse’s manure.
While it’s clear that horses recognize their pasture mates, studies haven’t been performed to identify how long horses can remember other buddies. There is plenty of anecdotal evidence that horses remember each other for years, but at this point, there isn’t scientific proof to back up that statement. 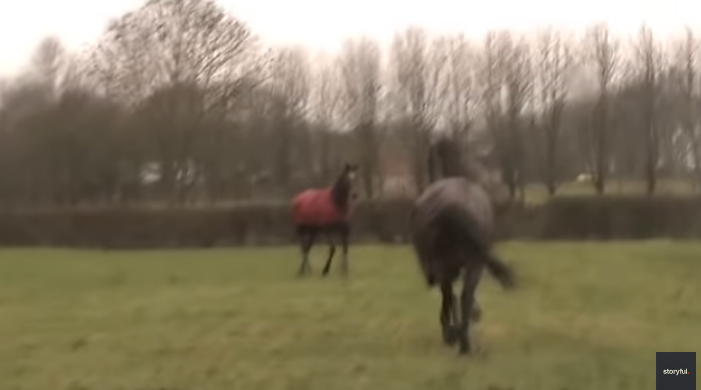 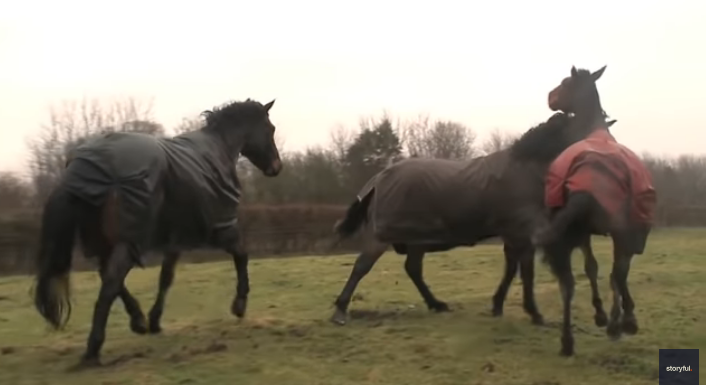 However, other animals, like birds and sea lions, have been studied. These species can and do recognize each other despite spending months or even years apart.
Did Arthur, William, and Harry recognize each other? It sure seems so, at least from watching the video. There might not be scientific proof, but do we really need it? It seems that these horses are evidence enough.