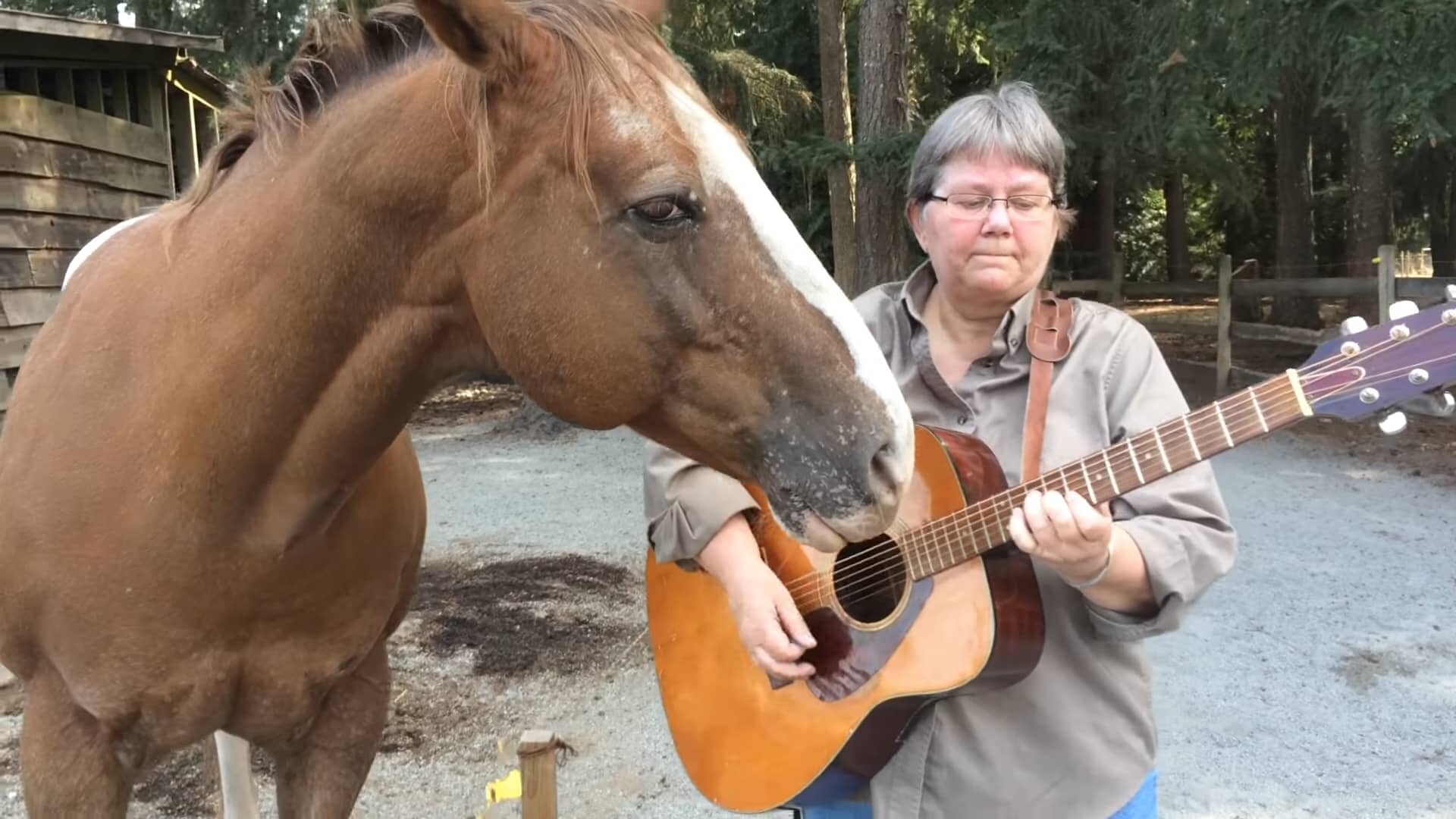 Music is a language that involves pitch, tone, frequency, and volume, these elements of sound are what horses and other animals use to communicate with, they also help animals assess their environments for survival purposes.

In some clinical research over the past ten years, experts have observed that horses prefer being in a barn with music instead of one without. Playing music helps balance equine behavior, because it helps mask outside sounds and vibrations, such as tractor engines, high-pitched tools, thunder, and other intense sounds. 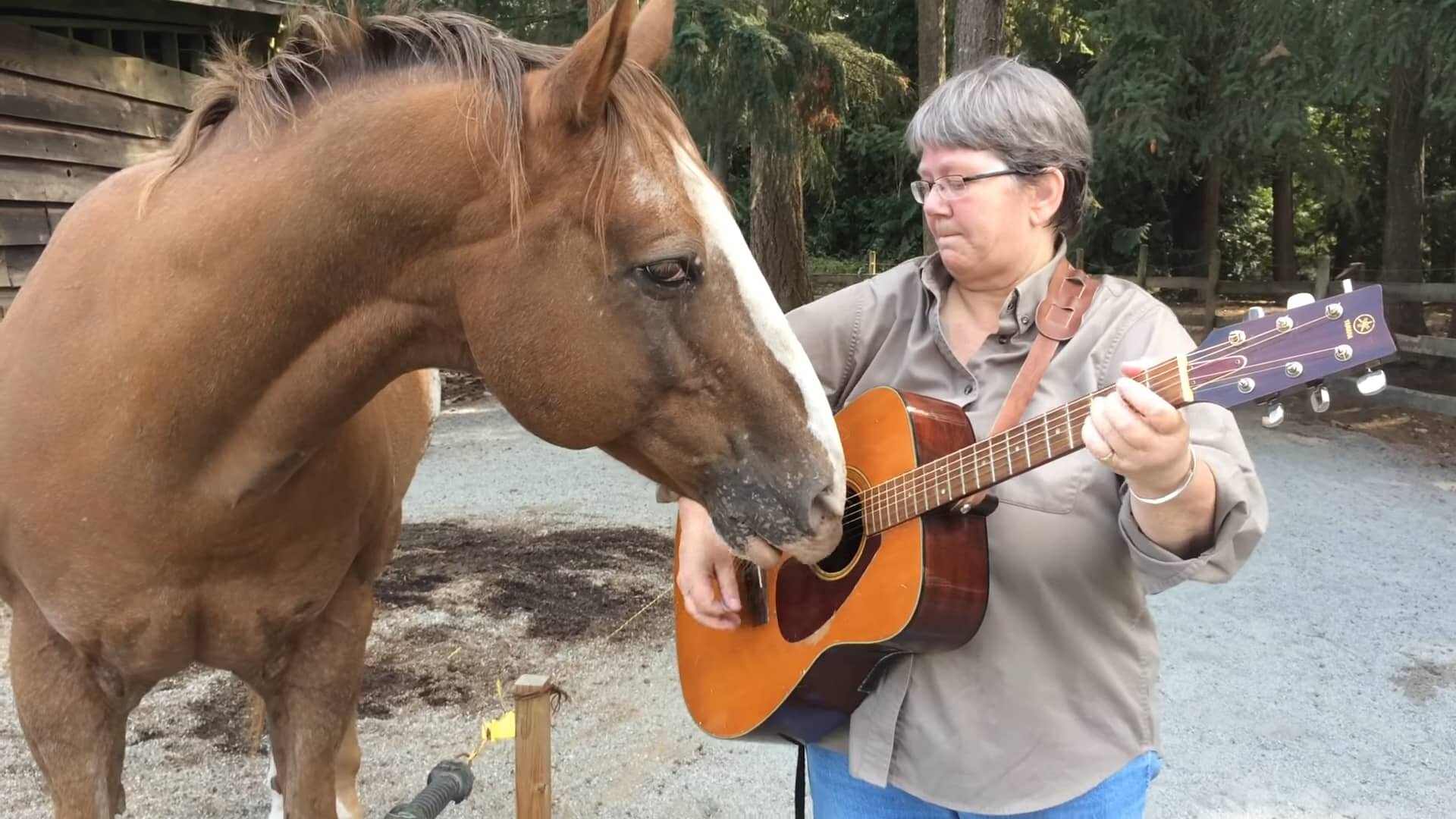 Horses usually respond best to music with short melodies and strong rhythmic patterns. If you’re looking for a style that fits this criteria, classical or country played at a low volume will have a positive effect and help calm horses while they’re resting, eating, and being groomed in the barn. It’s not so much the style of music, but its frequency and volume that are most important.

Researches show that horses are generally sensitive to music. The most visible sign of the influence of music on horses is the horse’s ability to synchronize their movement to musical rhythm (Bregman et al. 2012). According to Carter and Greening (2012), the effect of music on a horse’s behavior depends on the music genre. 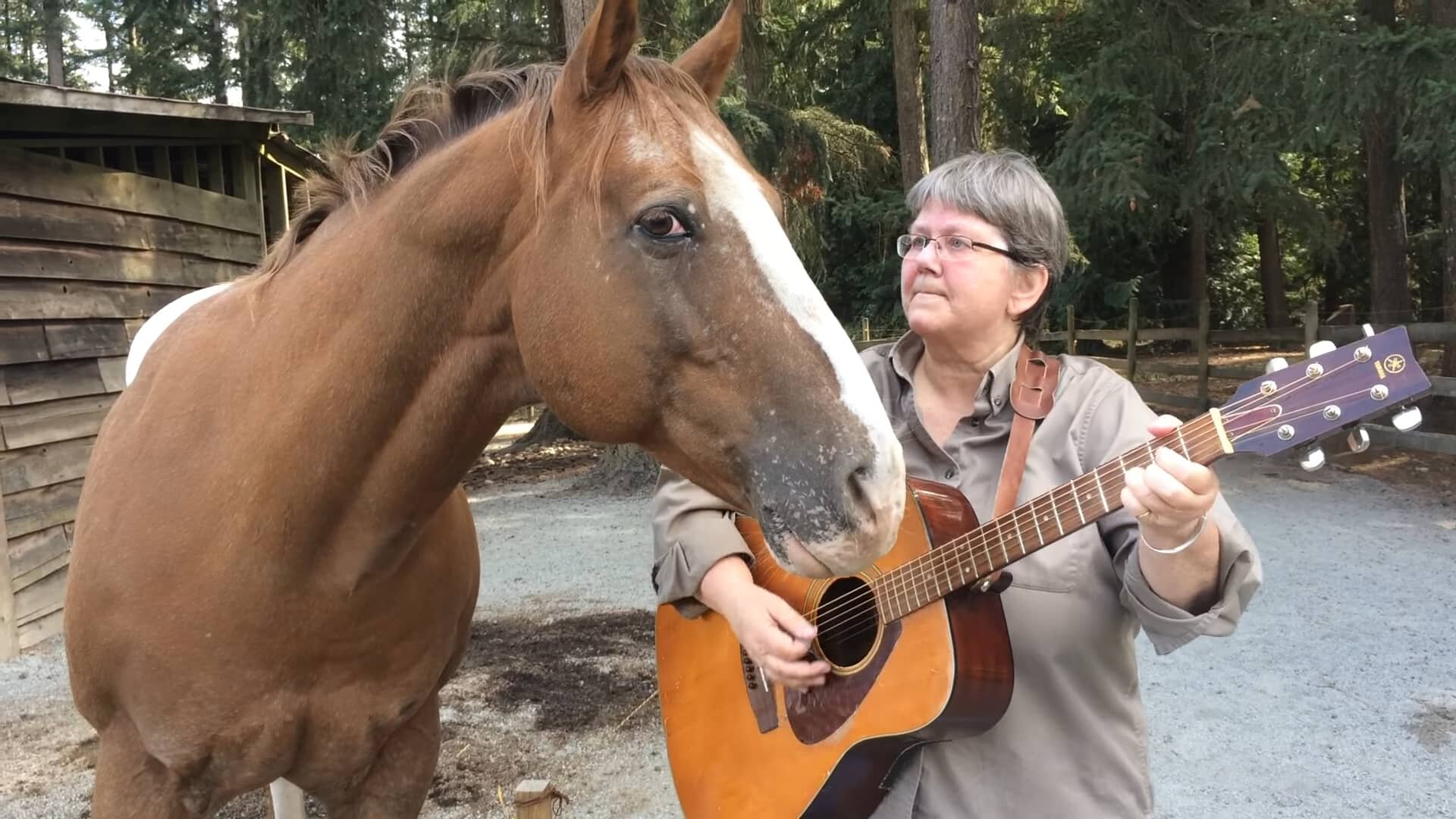 This brown horse from the video deserves a Grammy award for his talent, and the owner that trained him did amazing things.
They sing every single day with patience and love that is very rare nowadays.