Andalusian horses, also known as the Purebred Spanish Horse, are descended from the Sorraia horses of the Iberian Peninsula and North African horses brought to Iberia by the Phoenicians and Celts around 900 BC.

Besides the fact that they are loved for their incredible personality, Andalusian horses are also known as courageous spirits, because in Spain, there is a form of bullfighting where the bullfighter takes on the bull in the ring from horseback. The horse is an Andalusian, the breed of horse with cat-like reflexes and an undaunted spirit even in the face of a charging, angry bull. 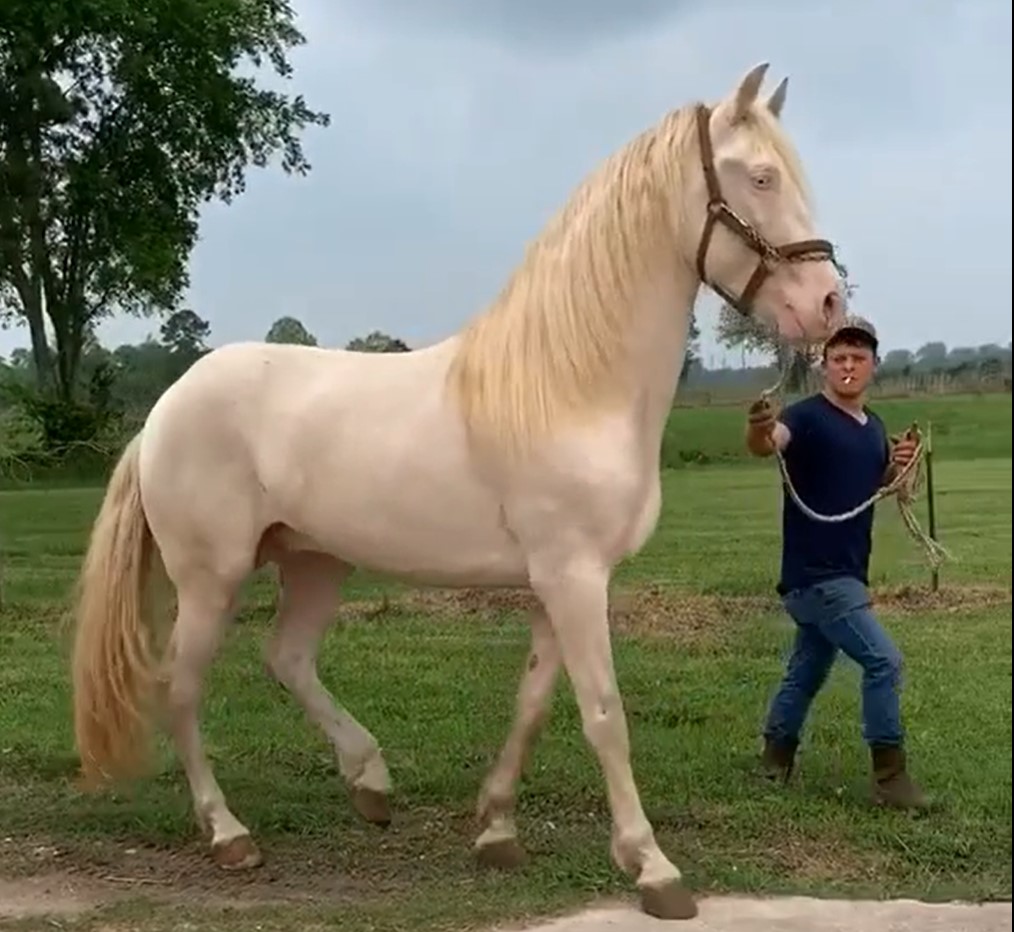 They are also very smart. It was their intellect as well as their courage that made them so beloved of noble riders throughout history and caused Napoleon to attempt to take them all during his conquests of Europe. No ruler could resist a horse with brains as well as bravery. Today, that intelligence makes them darlings of many show rings and dressage competitions, as the horses seem to love learning new things as much as their owners love to teach them. The Andalusian was a favorite to many royalties of the medieval times, other than Napoleon, including Queen Isabel of France, King Charles I, Philip III of Spain, et al, the paintings of which are still seen in different galleries of the world. 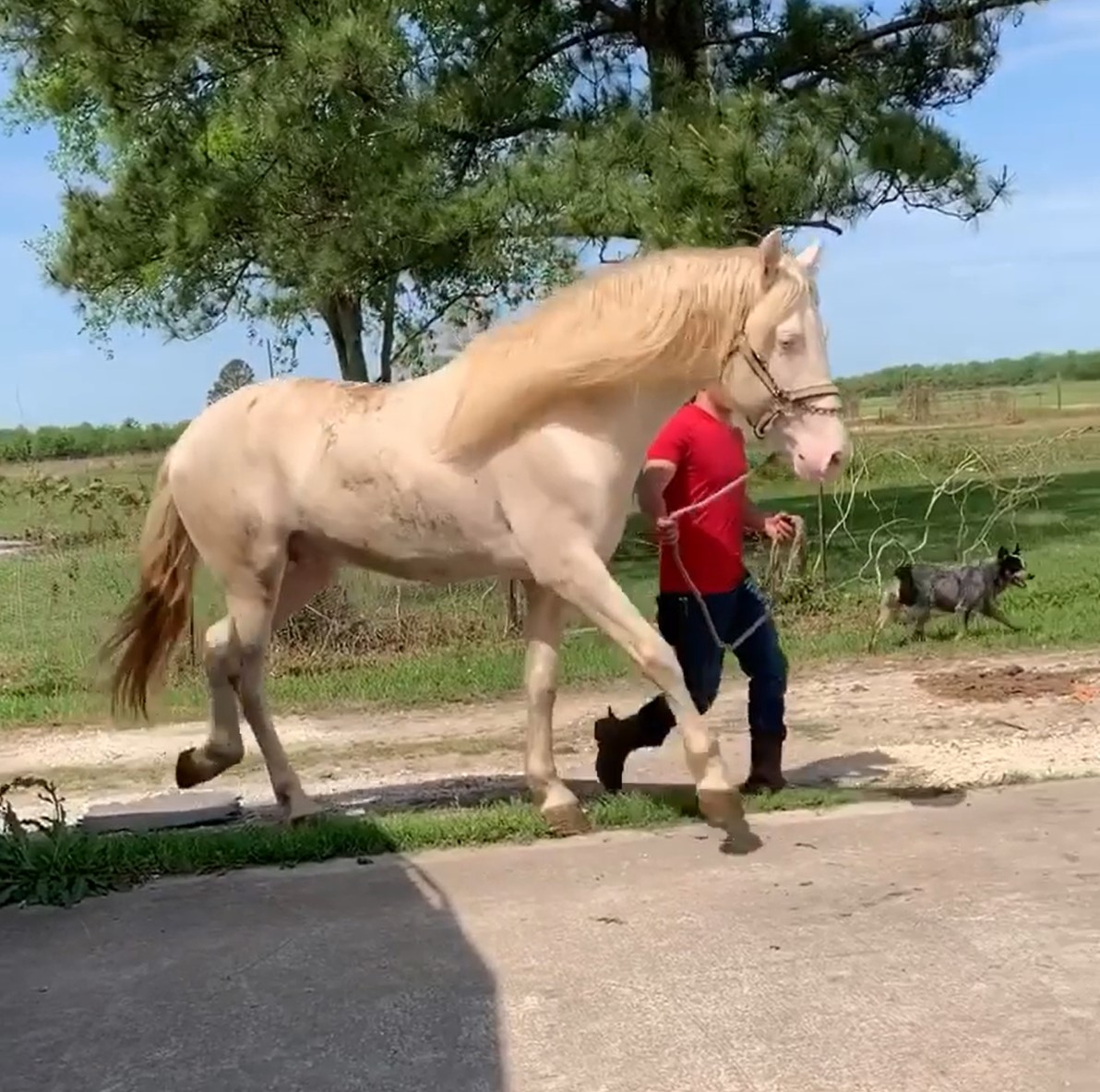 You can see in the video how beautiful and majestic the Andalusian horse is. They are known for their elegant and graceful rhythmical walk, high-stepping trots, and smooth, rocking canters, and it is these features that made them famous in different equestrian competitions and shows, even to the day.

I think we can all agree that the Andalusian horse is an object of admiration and a source of inspiration for lovers of equines all over the world. Owners of an Andalusian will know that they are in possession of both a legend and a dream because the Andalusian carries with him a mystique and projects a sense of history and art.