When you think of strong animals, what comes to your mind? Maybe a tiger or a lion, probably an elephant or an ox. But what about a Belgian horse that managed to pull 18 people after him?

Big and resilient horses, but graceful and fast, are an image of pure power. Their large muscles have helped them run fast and work hard for thousands of years. 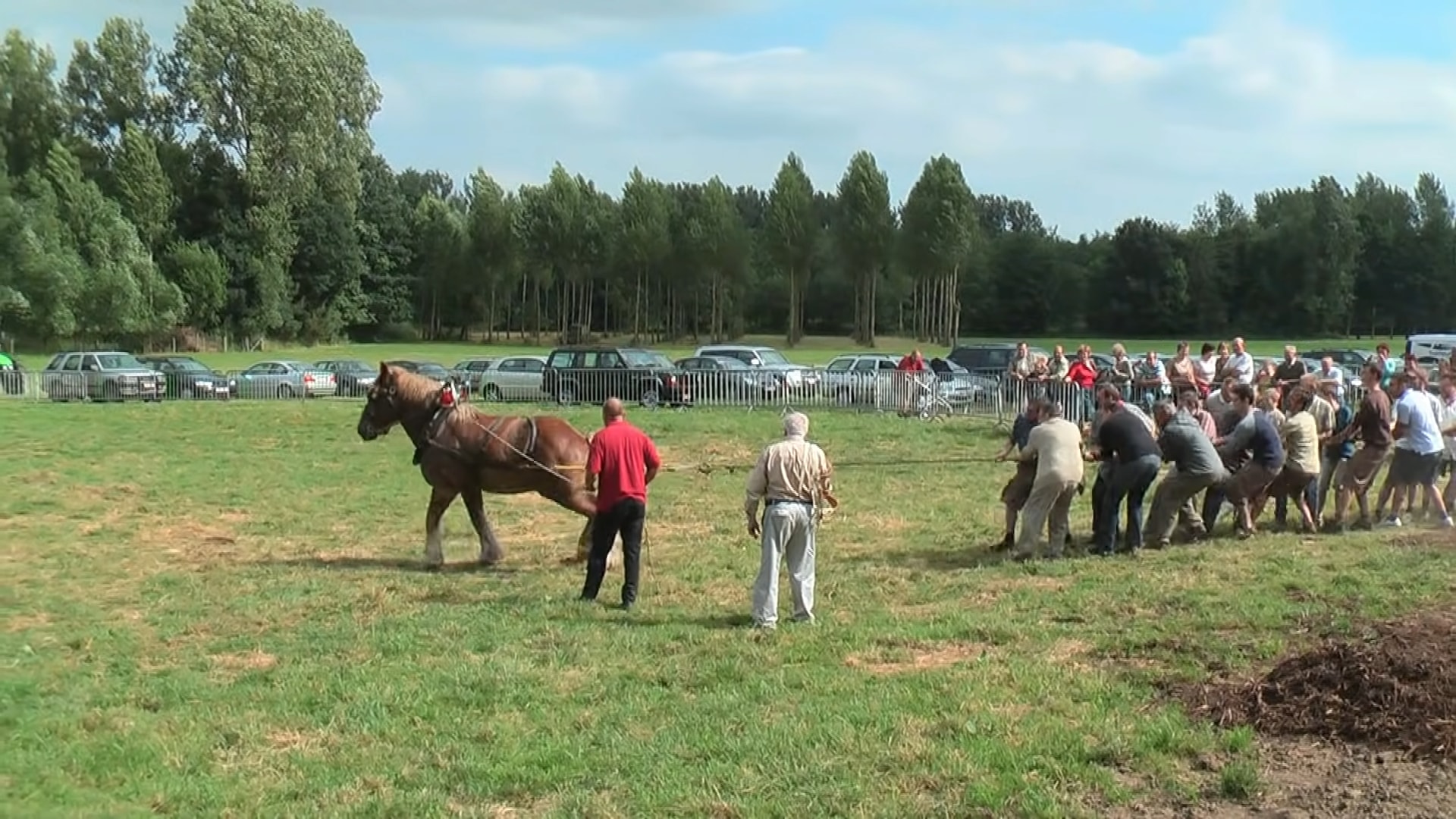 And why shouldn’t they be strong? Look at them! Horses are long and tall animals. Their frames are covered with huge muscles, ready to work.

In this video we see a Belgian horse competing against a group of 18 strong men in a tugboat. So how strong are horses? It is impossible to determine the exact power of a horse, but it has been known that some large breeds of horses pull up to three times their weight. That means they could pull up to 2,500 pounds or more! 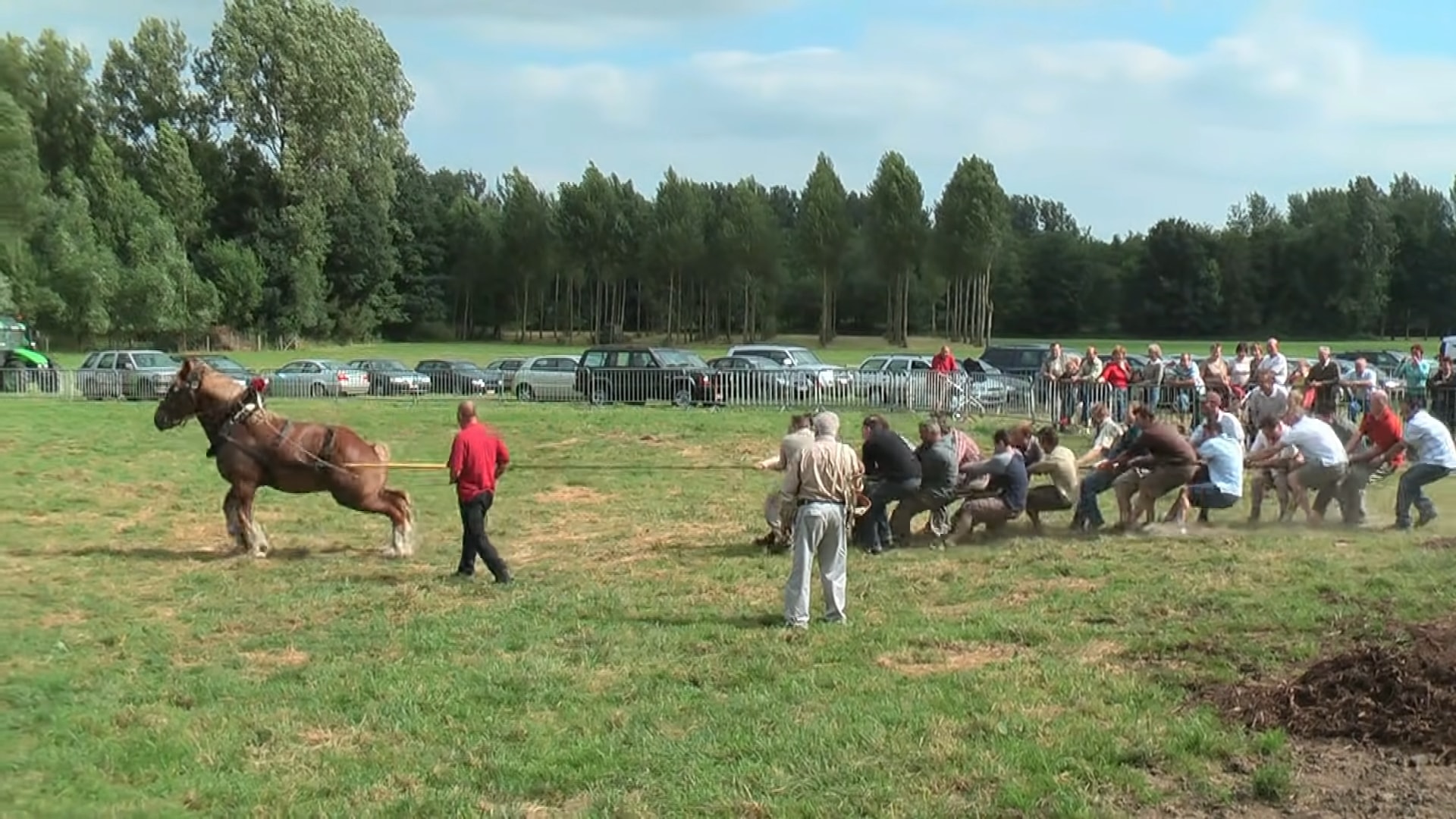 Belgian horse is a breed of heavy draft horse descended from the “big horse” the medieval warhorse from the Netherlands. An old breed, the Belgians were considerably improved after 1880. 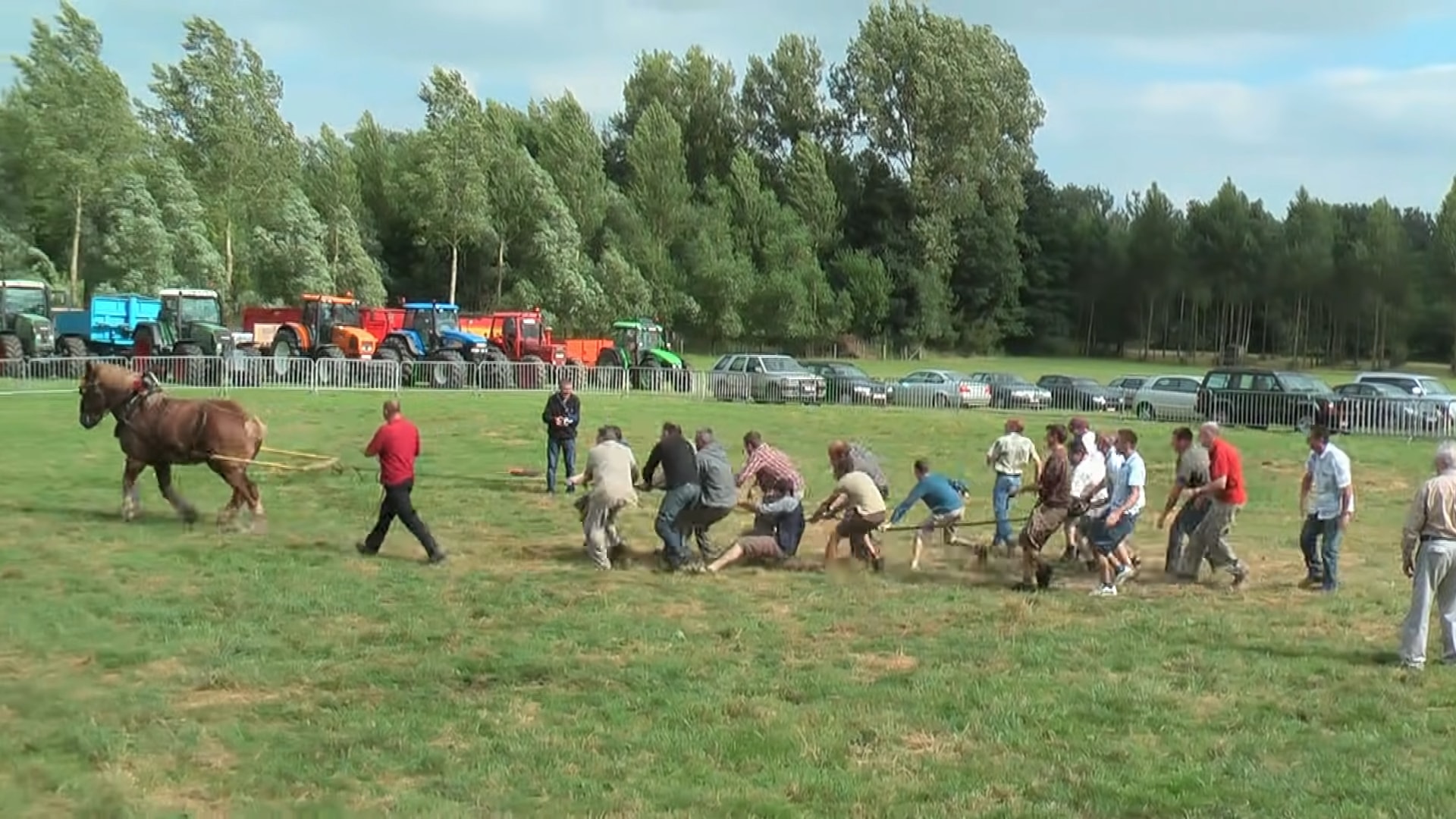 The Belgian Draft Horse is known as the strongest horse in the world. These gentle giants are kind, willing, and despite their size, easy to handle. Their shorter legs and massive bodies allow them to pull large amounts of weight for a long period.

They were most commonly used for plowing, logging, and pulling sleighs and carriages. Because they spent their workdays in a harness, most had their tails cut short, so they did not tangle in the gear. Belgian Draft Horses are so strong, they can pull 6,000 lbs -8,000 lbs! When people see a strong horse and a weak horse, by nature they will like the strong horse.