Have you ever wondered what it would be like to ride your horse everywhere? It would be a wonderful experience to ride it on pastures, on the street, and even at McDonald’s. Well, this girl in our video did this. And even if some people disagree, because accidents can happen, we think that even one time would be great to do this. 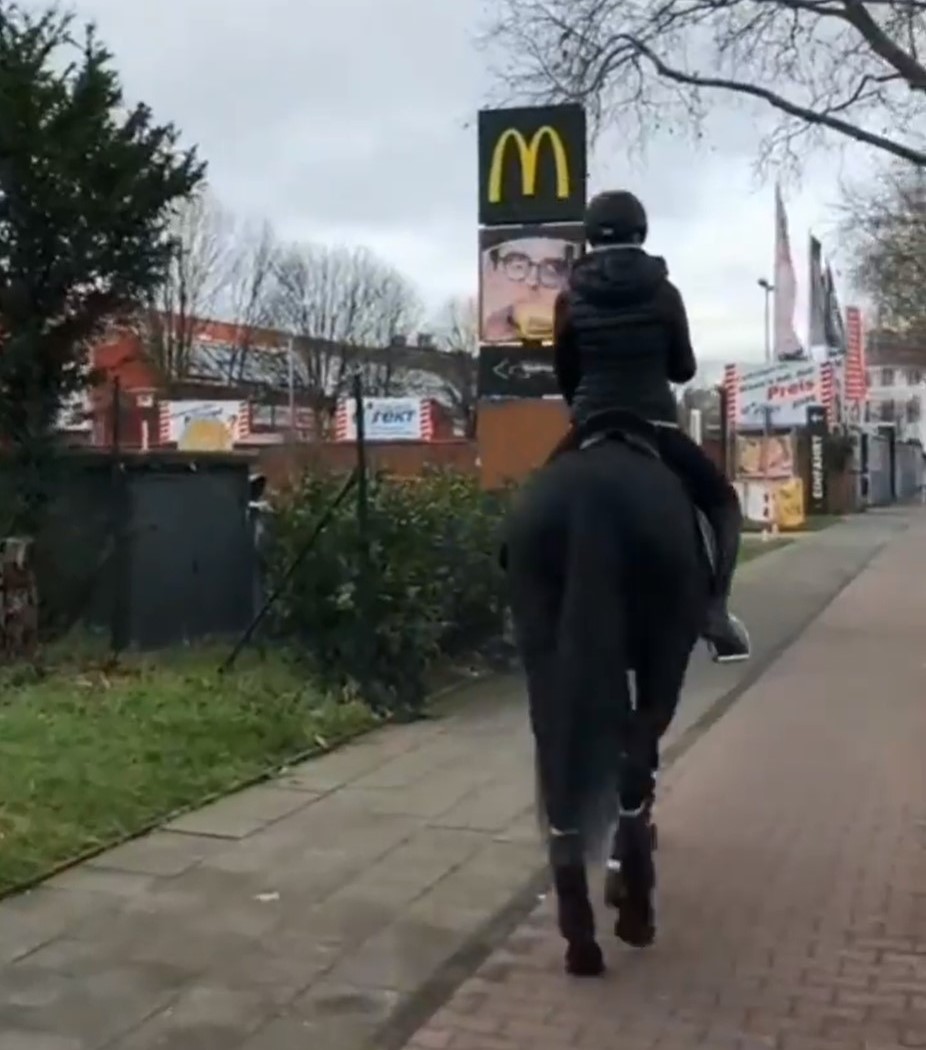 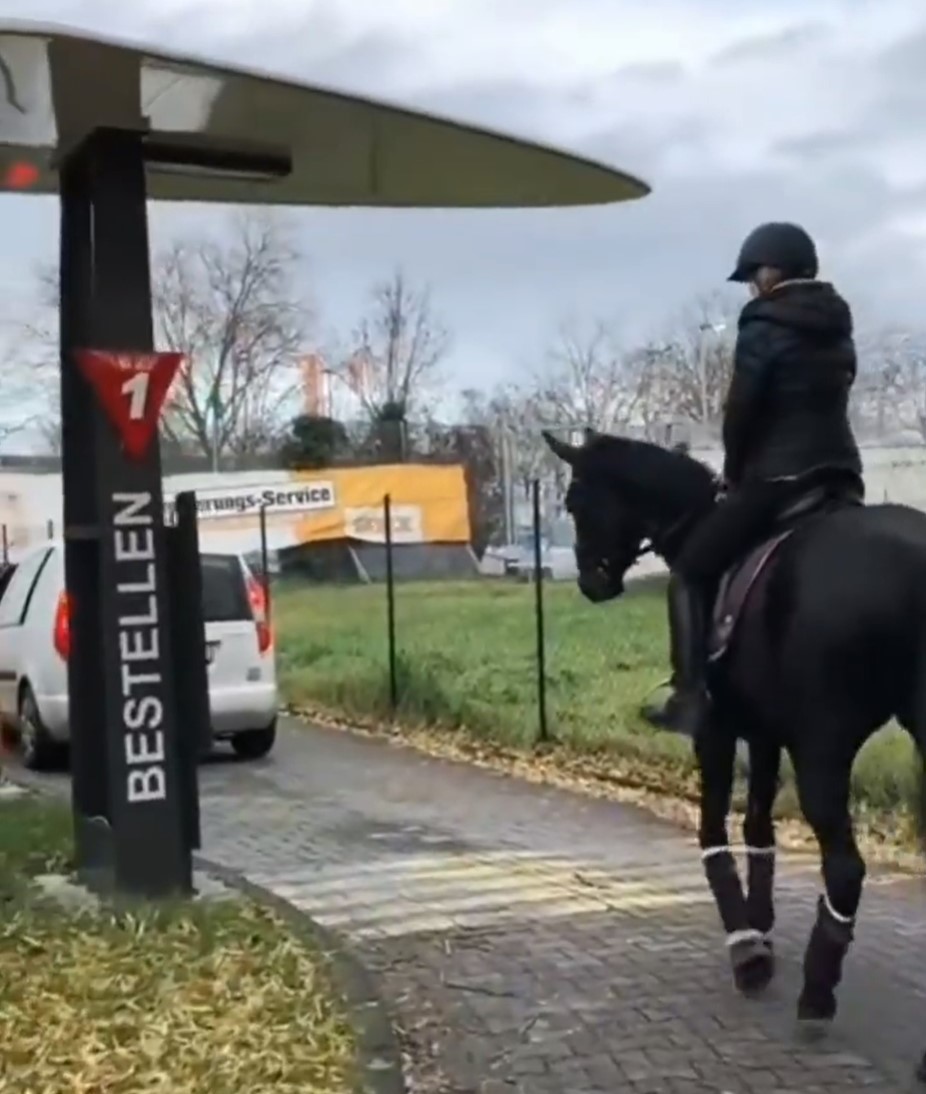 Lots of our country roads are narrow, winding, and have tall walls or hedges that prevent cars from seeing each other until it’s too late, so riding a horse there would be a bad idea. Others have large potholes that cars and riders alike want to avoid, leading them to invade each other’s lanes. 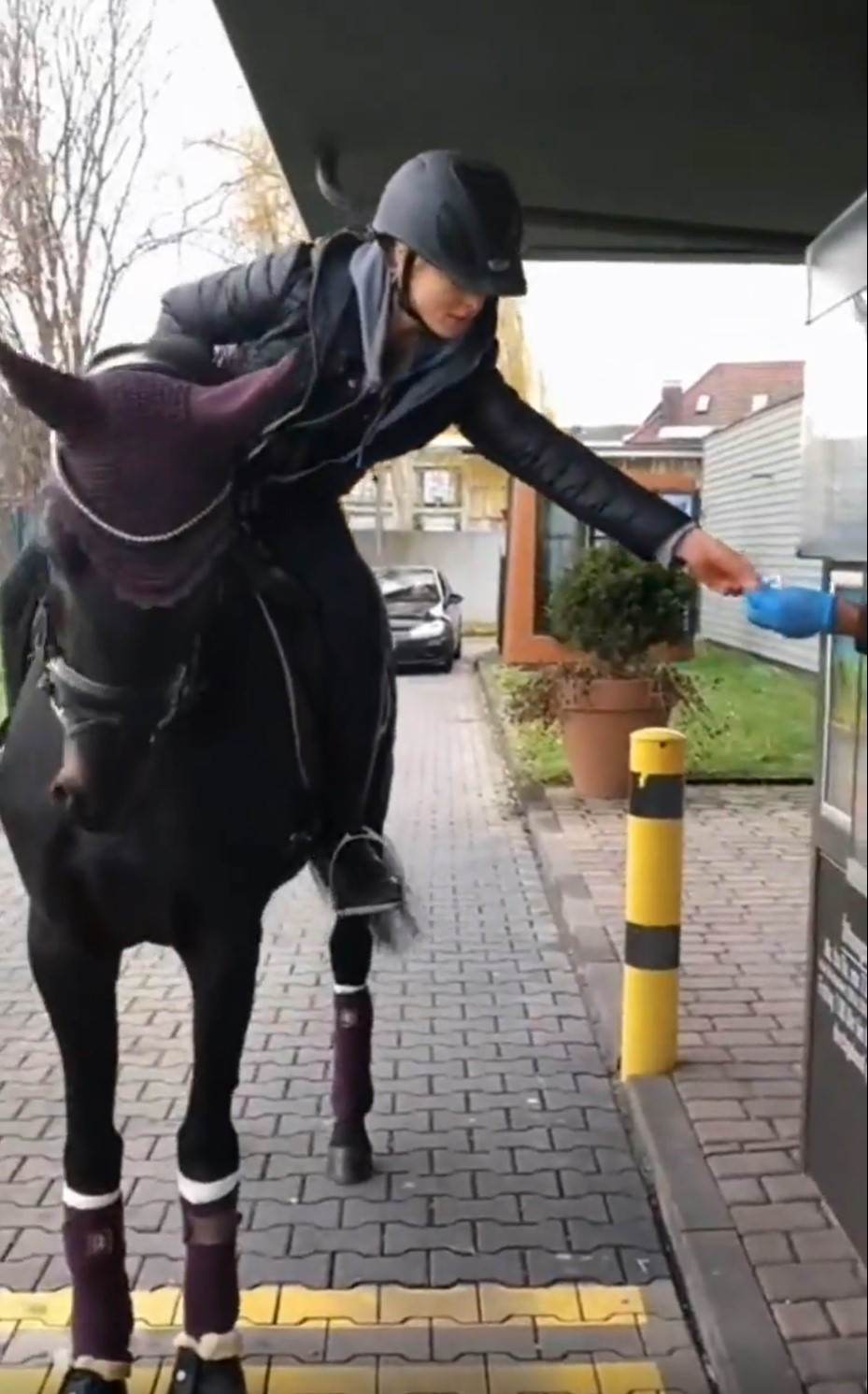 Sometimes drivers can get overconfident and drive too fast around bends or honk excessively, spooking the horse before they even come within sight. Some drivers are cool and give horses a wide berth (they probably don’t want blood on their bumpers!), but others don’t seem to realize that horses are skittish creatures with very little self-control and nearly graze them even when the horse is well off to the side of the road. Plus, shod horse hooves make a huge ruckus on pavement, muddling any sounds that could alert you to the coming of a reckless driver. 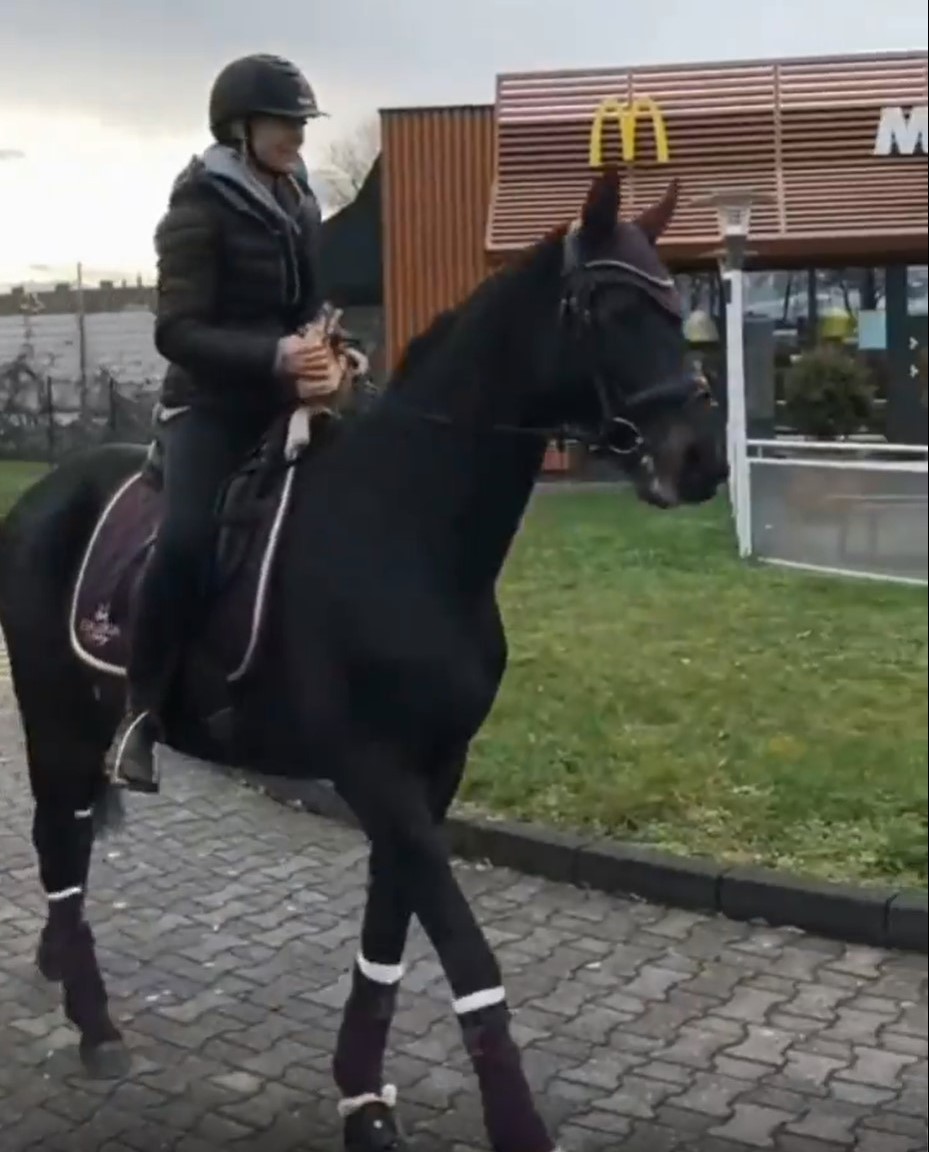 And even if the roads are absolutely safe, have complete 360º visibility, and only an average of 5 cars per week cross it, it’s still dangerous. The horse could spook at a random thing and slip on the sleek asphalt, and the hard pavement wreaks havoc on the poor horse’s hooves, and you can be sure that the ONLY car scheduled to pass on that road on that day will come around when you’re in there and not a minute sooner!