While tracking wild mustangs in Nevada as a boy, Monty Roberts observed a nonverbal communication between the horses, a silent language he would later call “Equus.” Monty would later incorporate this communication into his nonviolent training approach he calls “Join-Up.” 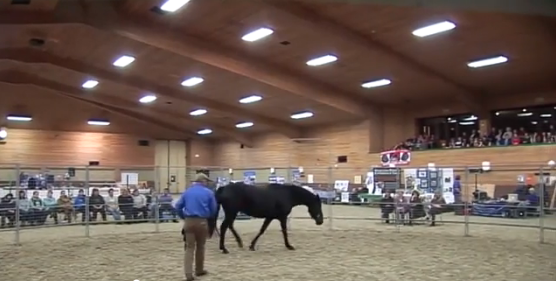 Monty first developed Join-Up to stop the cycle of violence typically accepted in traditional horse breaking. Convinced there must be a more effective and gentle method, Monty created a consistent set of principles using the horse’s inherent methods of communication and herd behavior. 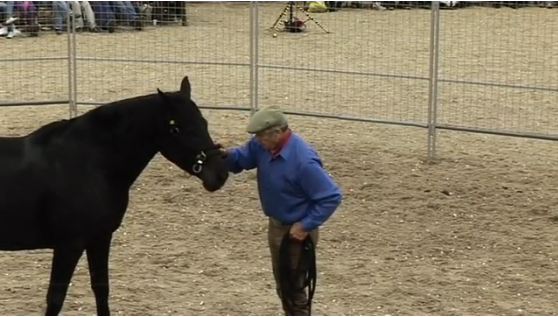 Without the use of pain or force, the trainer persuades a raw horse to accept a saddle, bridle and rider. In this video Monty puts a bridle, saddle and a rider on a horse for the first time in under 30 minutes.