Viral video of a horse and a kid in Tik Tok. On his Tik Tok account, a Tik Tok user named @overtime submitted a funny video. A man and a little child can be seen in the video feeding a horse behind a fence. They’re giving the horse some grass strands.
The child drops the grass from his hand and tries to pick it up at one point. When he stood up, the horse had bitten his hood and was attempting to pull it up. However, the kid’s father was present holding the boy. 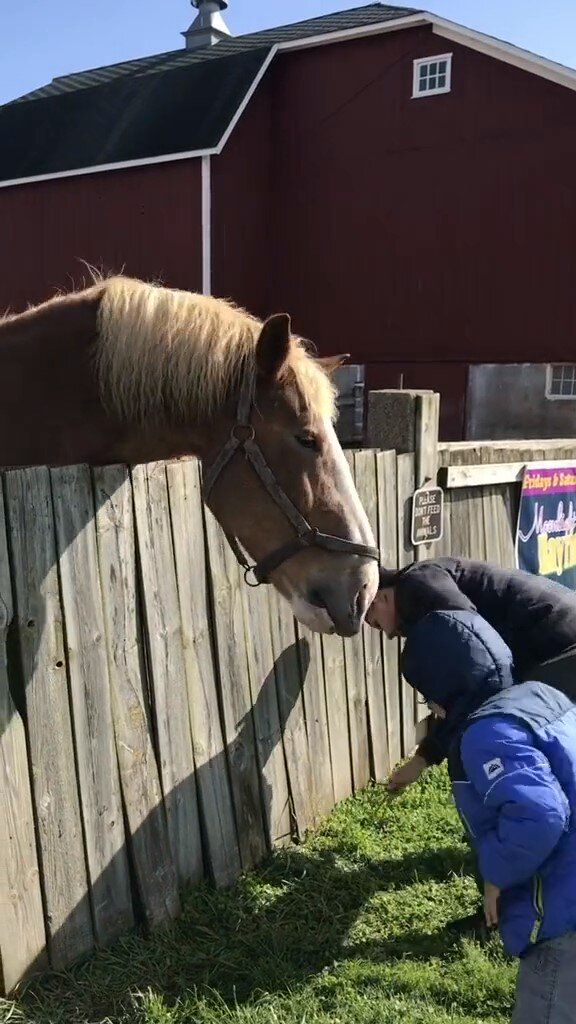 Despite the fact that the horse was proven to be hostile. Neither the father nor the seven-year-old child was afraid. They were having fun as they were experiencing the entire scenario with levity. 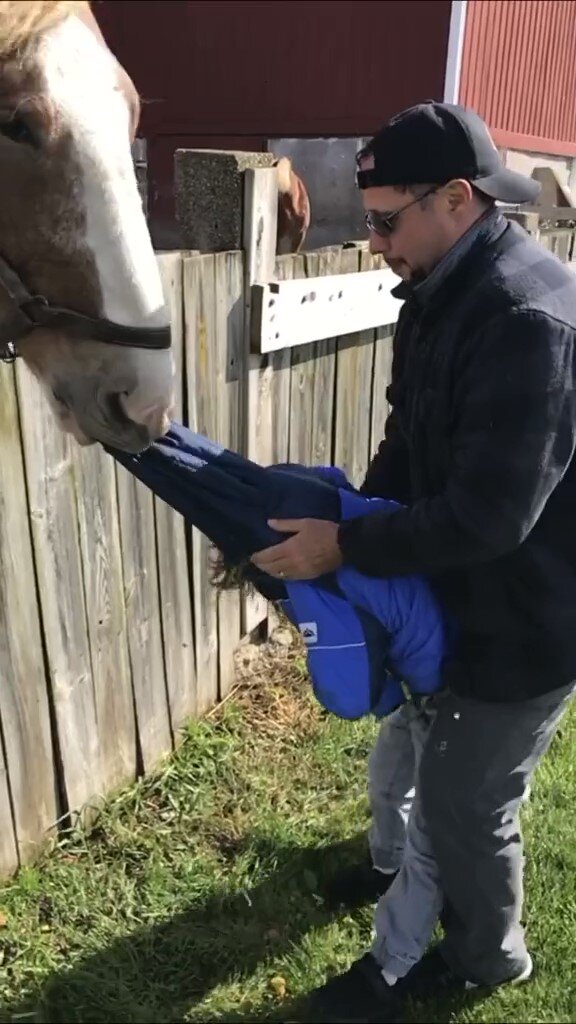 On the one hand, the film is amusing, but it also teaches us something about horses.

According to certain research on horses and their relationships with humans, horses can smell and feel the presence of people as well as their sentiments.
How can we make things more clear and simple?
If you make fun of a horse, he will notice.
A horse can tell if you are thinking  about him or others who are associated with him.

This perspective of horses toward people influences their behavior, which we refer to as good or evil.
We should also not assume that horses are emotionless. Some people may approach you even though you are not in their memory because they feel good about you.
However, we must recognize that horses do not exhibit the same behavior and approach to everyone, and as a result, you should always be cautious while approaching.

A horse doesn’t care how much you know until he knows how much you care. Put your hand on your horse and your heart in your hand.