If you’re wondering who’s faster, someone on a bicycle or someone on a horse, then here’s the answer: a person on a bicycle will win hands down. Horses are faster than humans on a short run, but a human can run farther in a day than a horse.

A human on a bicycle, in turn, can travel much farther than a human on foot in the same period of time, and with less physical wear and tear. But if you can change horses at regular intervals, so that you are always on a fresh horse, it’s less obvious which would be faster. 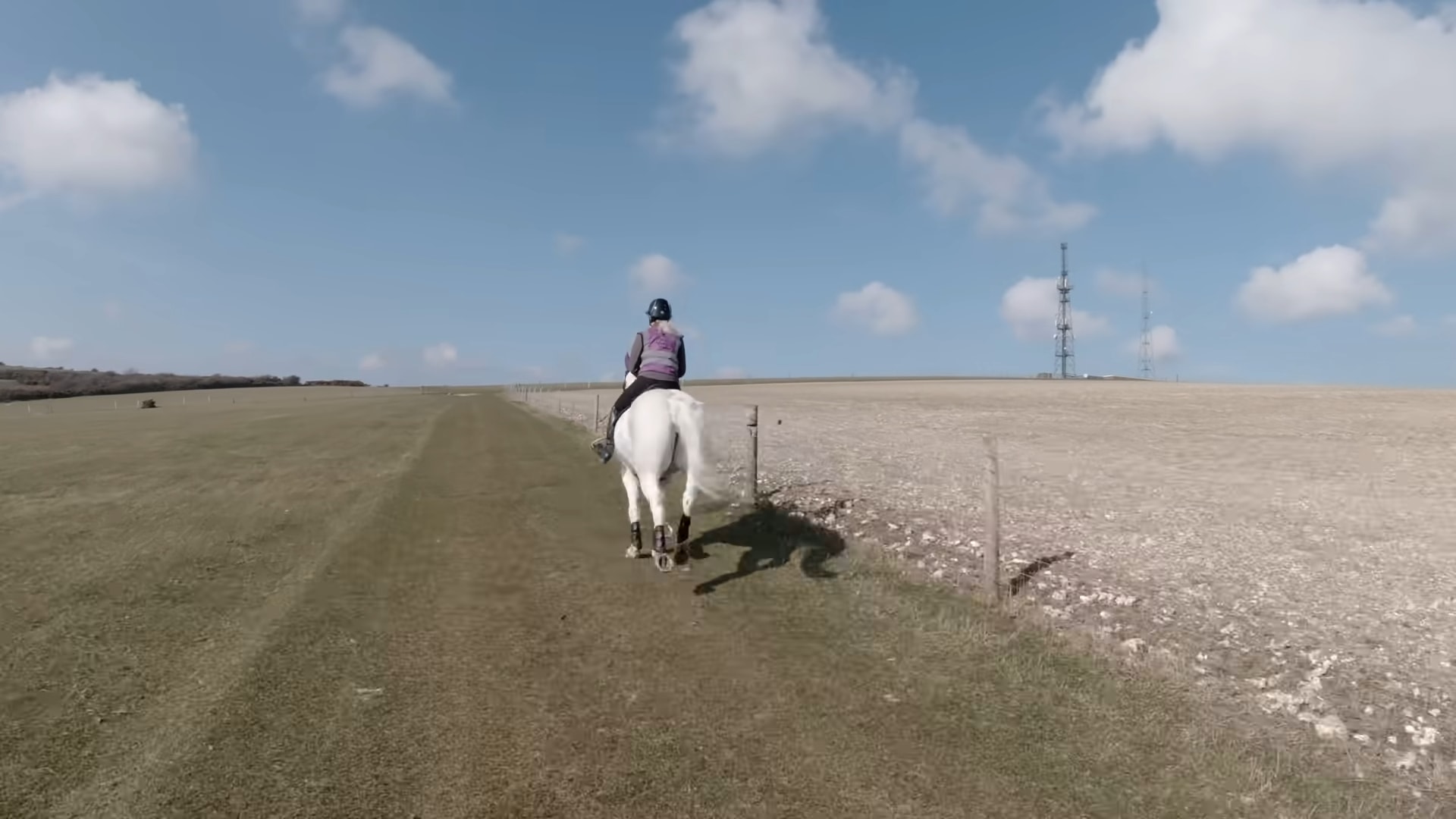 A horse will be marginally faster for a short distance, but they have no mechanical advantage. They have to walk slow if ridden for more than half an hour or so. A normal horse might do 50 miles in a day, but not for very many days. It is for them much like a cyclist riding a century.

In our video, the horse beat the bike because the guy riding it had a mechanical problem, but normally, the bike wins… no doubt. 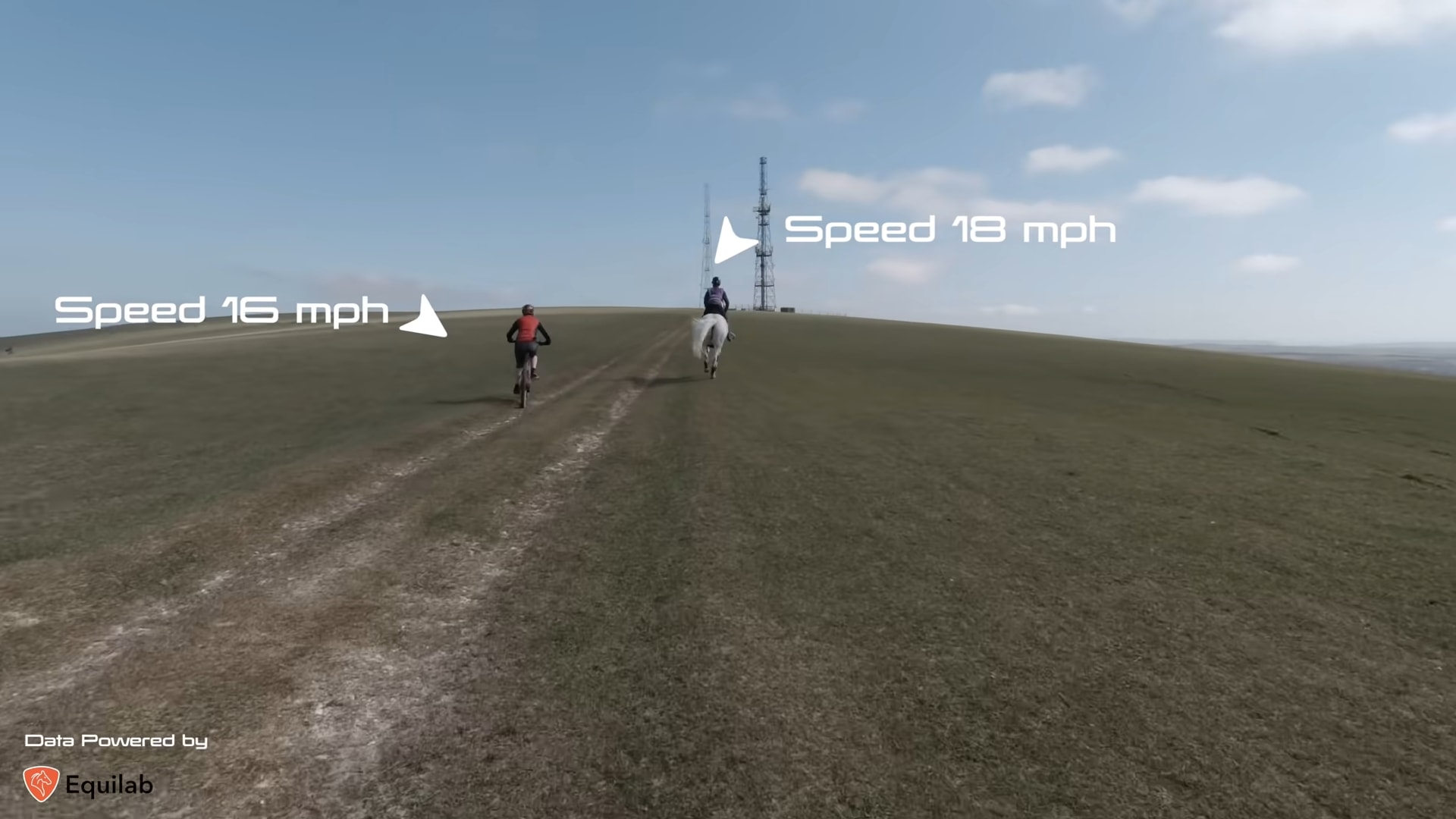 It’s interesting that throughout the 1890s, racetracks from coast to coast held exhibition races between bicycles and horses. These races were typically held in a relay, consisting of several laps around the track, sometimes over distances of 10 to even 30 miles. The jockeys were allowed to switch horses every half mile or mile, while the cyclists had to keep at it on a single bike. Even still, the results of these races varied from race to race, with the finishes always being incredibly close!

So for a moderate distance, the horse will outrun the bicycle on the flat or uphill. A bicycle can go faster downhill though. And a fit cyclist can ride farther than a fit horse. Horses are sprinters, not distance runners.