One of the best but at the same time, worst inventions in the world are the hidden cameras. Sometimes, we lack trust in the people we love and a way how to prove whether they are lying to you or not for a certain thing is to put a hidden camera and monitor them. In the personal aspect, I think it is the worst thing ever and nobody should ever try to do it, plus it is considered illegal. 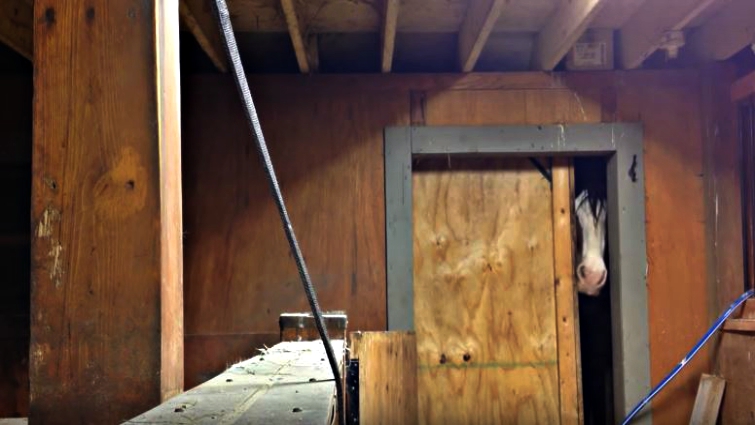 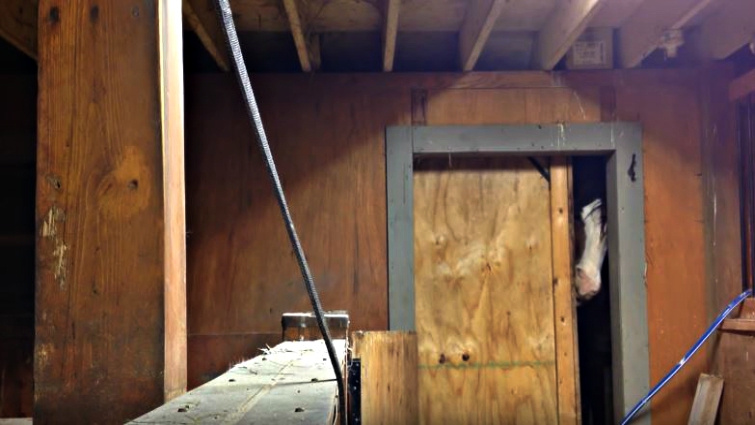 When it comes to police activity, it is probably one of the best things to ever be created because it has helped to decrease criminal activity and actually put down a lot of big criminal groups with a significant impact on the disrupting of security. After all, there is always either a good use or a bad use for something, however, the hidden cameras are definitely touching extremes of both. 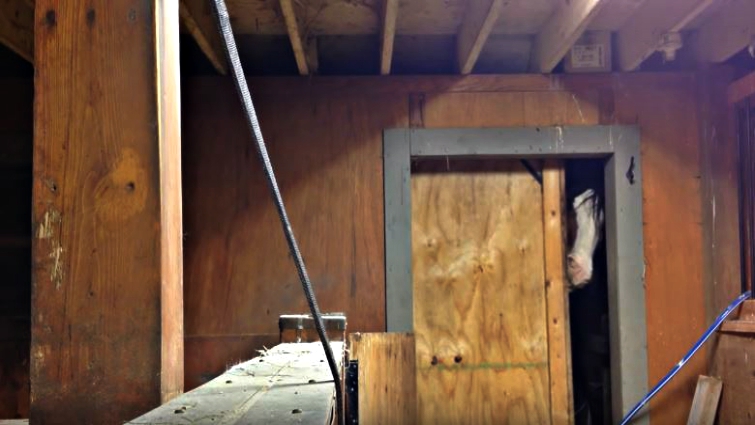 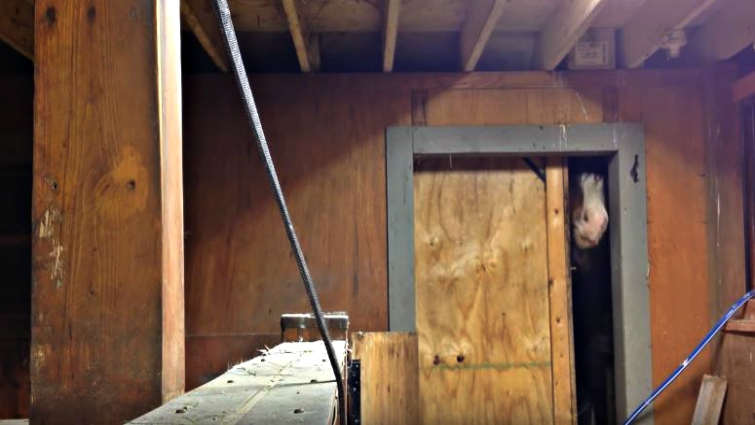 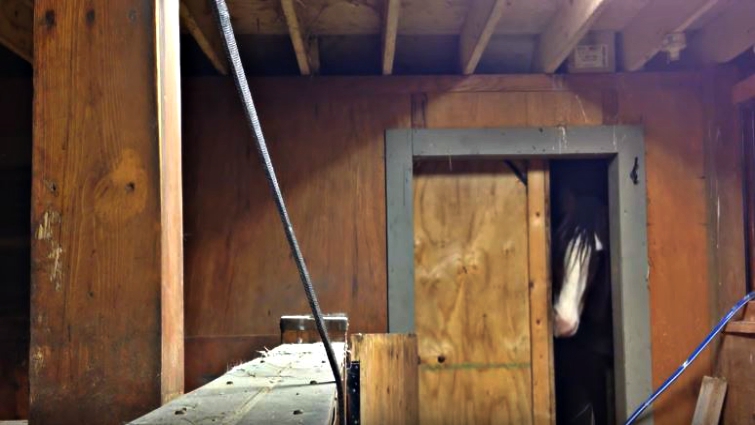 If we talk about animals, having a security camera is probably one of the best ideas because it is a way how to make us animal owners feel more secure about anything and monitor their actions. When a man named Shane Firth realized that his horses were appearing in his barn every morning, even when he’d left it empty at night, he decided to take action.

He set up a hidden camera to see what was really going on. Then, once he thought he had gotten to the bottom of this strange occurrence, he was stunned by the footage left behind. Little did his horse know that Shane had installed a camera in his barn. The camera captures the moment when the horse opens the wooden door of the barn and breaks in 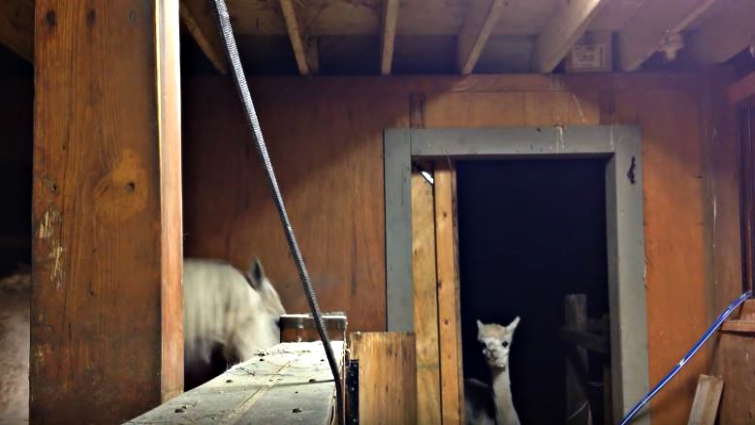 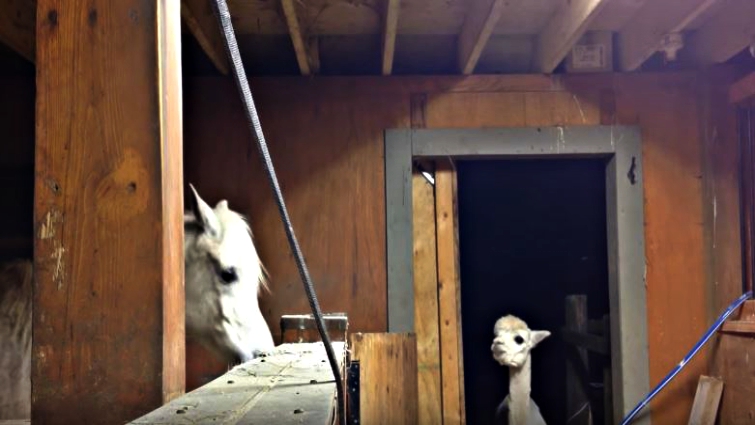 Well, nothing unpredictable about this. It takes only a few minutes to realize how smart horses are by watching a few of those videos where they have opened their stables’ doors or simply have found a way how to escape. I remember a mare who opened her stable door and it didn’t take much after she went to open her stablemates’ doors as well. I wonder what is going to be the next escape? I guess we have to wait and see.