The video below is one of the most hilarious videos that I have ever seen on the internet. It shows how funny but at the same time intelligent horses are and how much fun do we actually have when spending time around them. Horses are animals that are capable of doing things that we are incapable of imaging. A lot of times you get to see horses doing something that no one would ever expect. 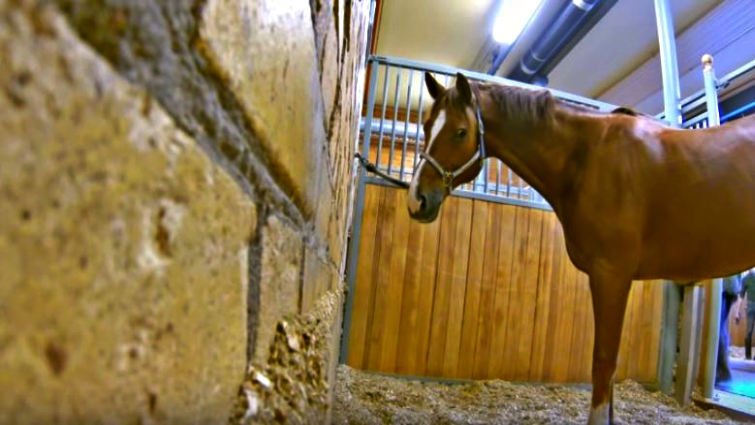 We have a tendency to underestimate the skills of animals and never think about them being able to understand us. It is true that the majority of animals can’t really understand what we are trying to communicate with them, however, there are some others who definitely stand out from the rest. 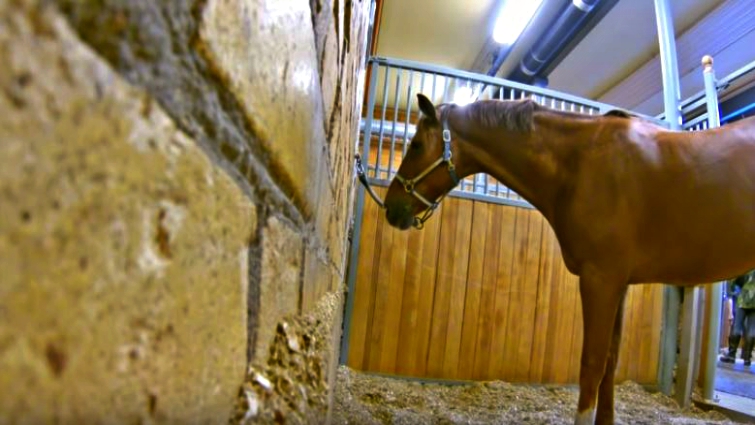 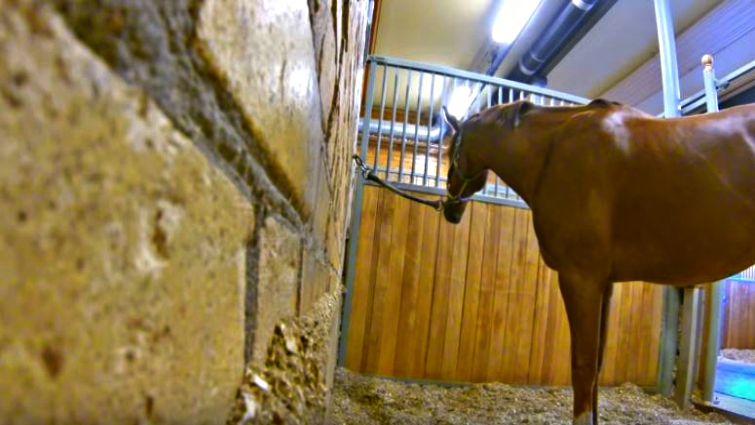 We get to see a lot of horse videos on the internet and I am pretty sure you have come across one of the videos where the intelligence of horses was demonstrated, mainly the ones from the Got Talent shows all around the world. For the horse in the video below it seems like it is very difficult for her to escape from her stable but apparently, her owner was wrong. Not only did she find a way to escape but she did it on a whole new level. 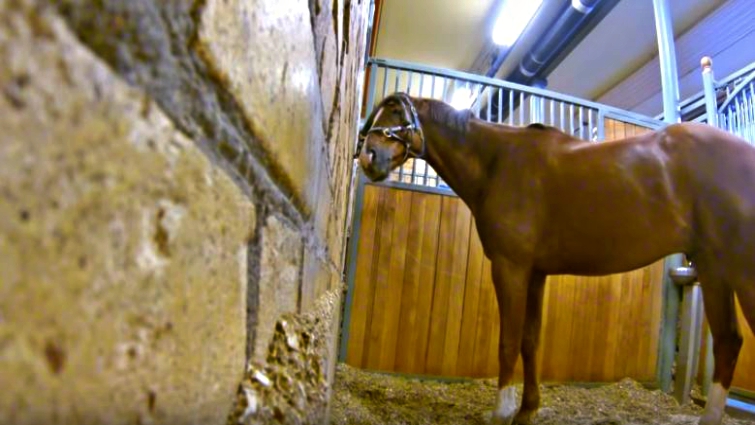 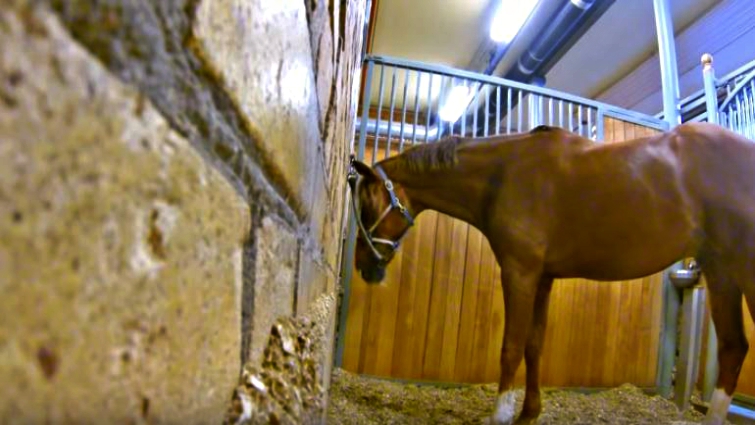 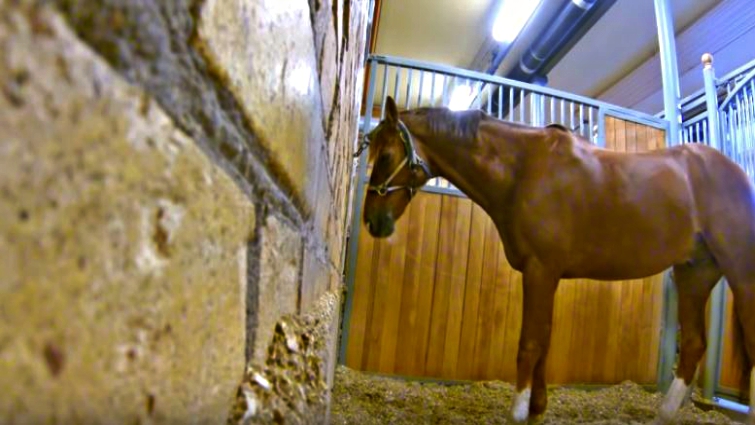 It is funny how when you think that there is no way that your mare/horse can espace from the stable, they will always come up with some great ideas. In an approximately 2-minute long video, this horse tries to take her halter off and she succeeds. Right after doing it, she goes straight to the camera and moves it with her head. 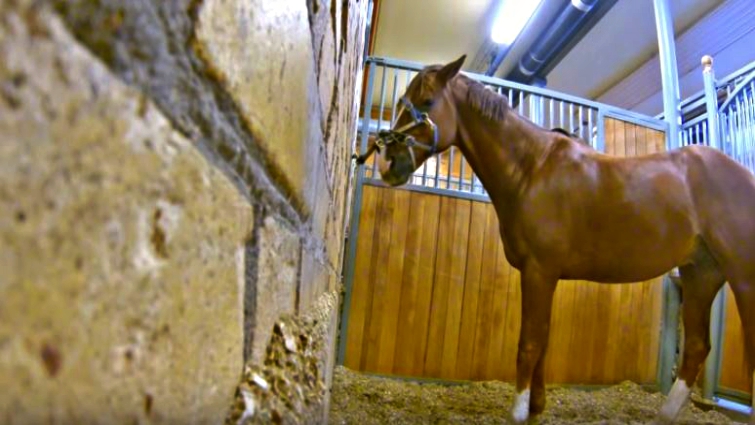 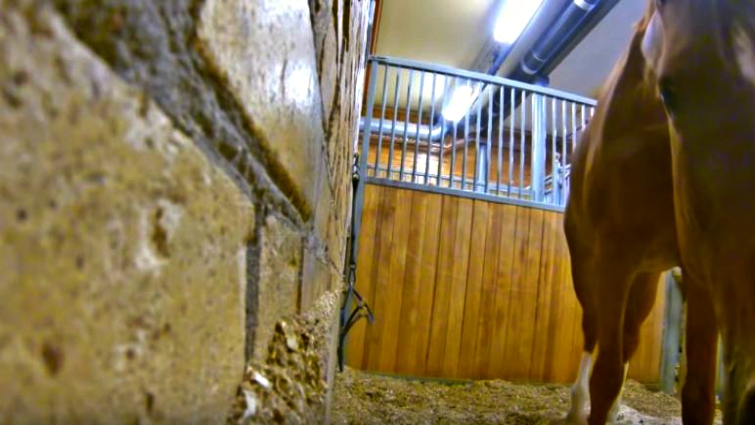 Little did anyone know that she would be able to do something like that but at least she was not the first one. There have been other horses has well who have tried to escape and have succeeded in so many ways, making the owners find stronger security measures for them. Well, I think we all learned a lesson from this. We should always keep an eye on our horses, no matter what.