Some of the greatest musicians of all times who have left their mark in the music industry have shown that they are the biggest horse lovers. Horses are one of the most amazing animals in the world and they have such a great impact on the way that they make us feel. Apparently, a lot of musicians understand this and love having horses around them. Take Shania Twain for instance. She is probably one of the biggest horse lovers in the world and probably the only one to have brought one of them to perform with her. 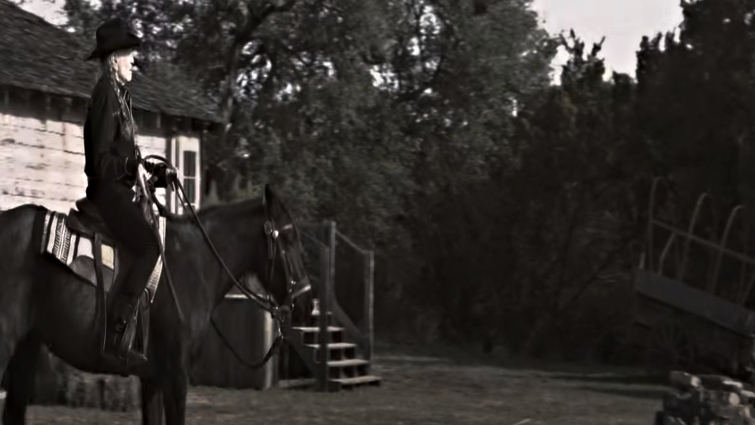 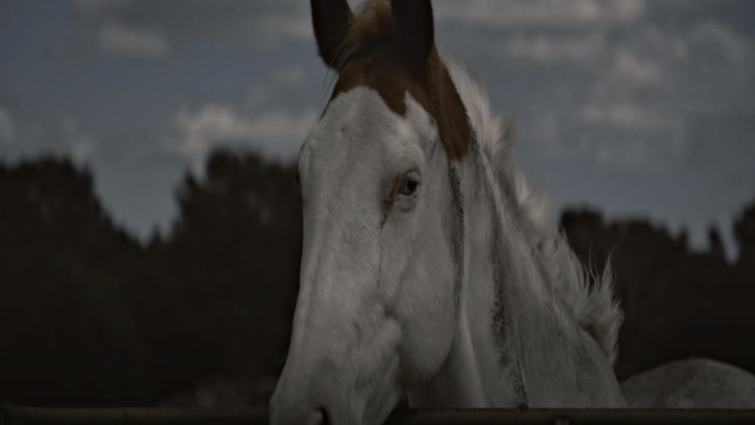 There are a lot of others as well, however, we will focus on a horse lover that has not shown expressed his love for horses as much as all the other celebrities. Are you curious to know who he is? Over 70 horses bound for slaughter now roam free on Willie Nelson’s ranch in Texas. We all know what happens to the poor horses when their owners don’t want them anymore. They are sold to people who sell them to inhumane slaughterhouses for human consumption. 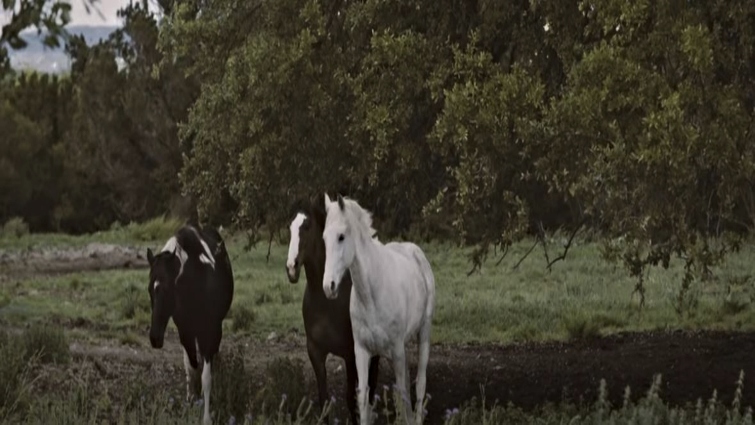 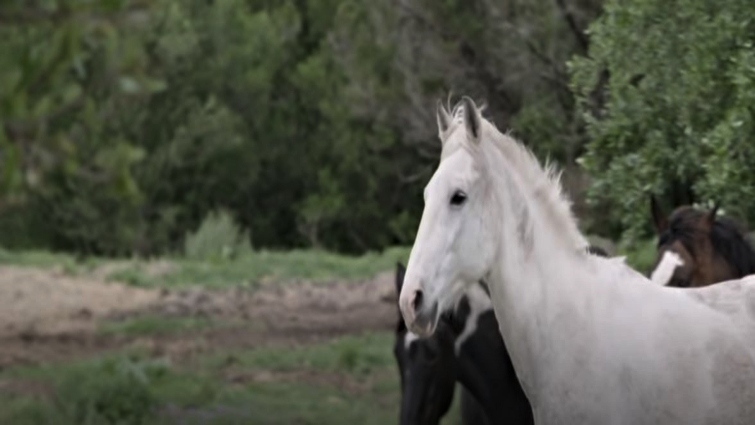 Whenever we hear of rescues we will always share this news because people who save animals from slaughter have really big hearts. The horse’s Nelson saved were unwanted for various reason and they probably were going to end up in the same place when they were rescued by Habitat for Horses, the organization Nelson adopts from. After adopting them Nelson rehabilitated them on his ranch in Austin, Texas, and now they roam free and have the treatment they deserve. 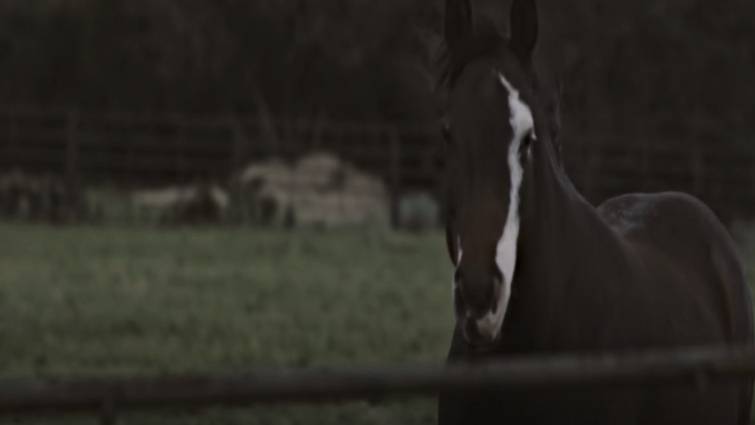 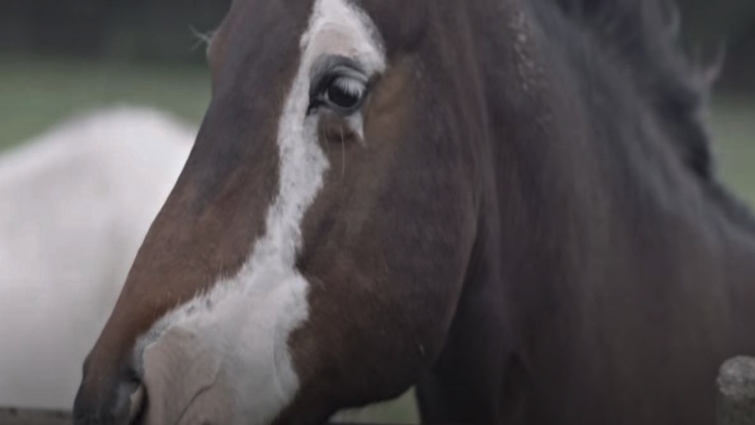 Nelson said, “I called my ranch Luck Ranch. When you’re here, you’re in luck, and when you’re not, you’re out of luck. My horses are probably the luckiest horses in the world. They get hand-fed twice a day, and they were just ready to go to slaughter is probably the last thing they remembered, so they’re happy horses.” Willie Nelson, who is 87, still tours and makes performances but he has written an amazing song about horses. Below are the lyrics and the video! Have a look at it.