One of the most beautiful moments in the horse world is when a mare gives birth to a beautiful baby foal, not only for the mare itself but for us as well as the owner of her. It is the second most beautiful and innocent thing in the world after the birth of a baby human. The thing that I love the most is when these adorable foals get full control of legs and start walking and running around. 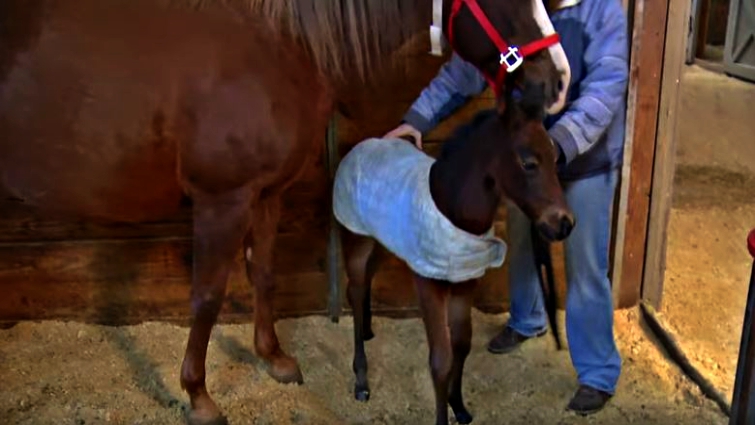 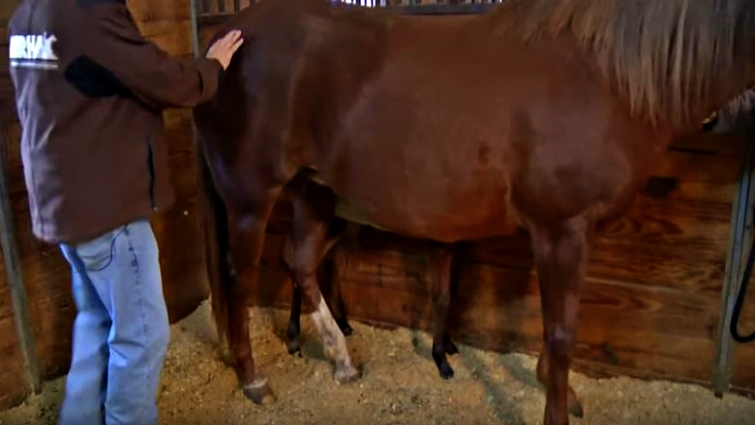 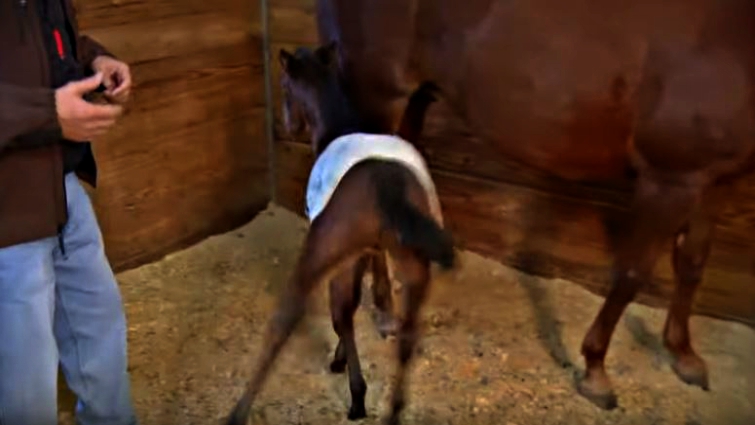 They are usually full of energy and want to stay close to their mothers and ignore every other person that might be around, even the owners as well. One of these baby foals who is not really excited about the presence of a man in the stable is the one in the video below. It is just a few days old and it is pretty understandable that it is reacting this way. 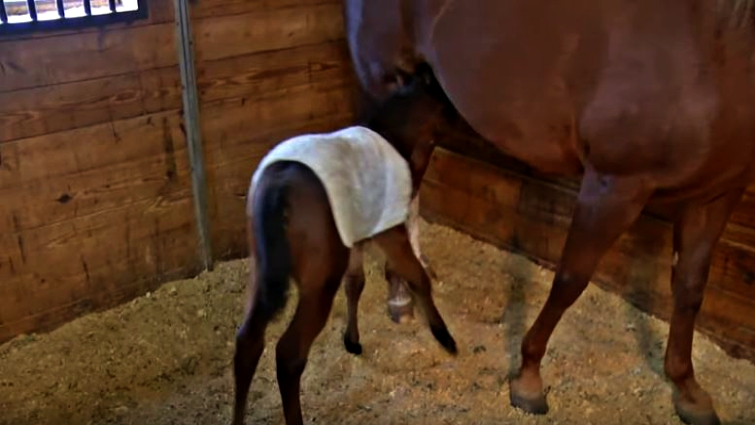 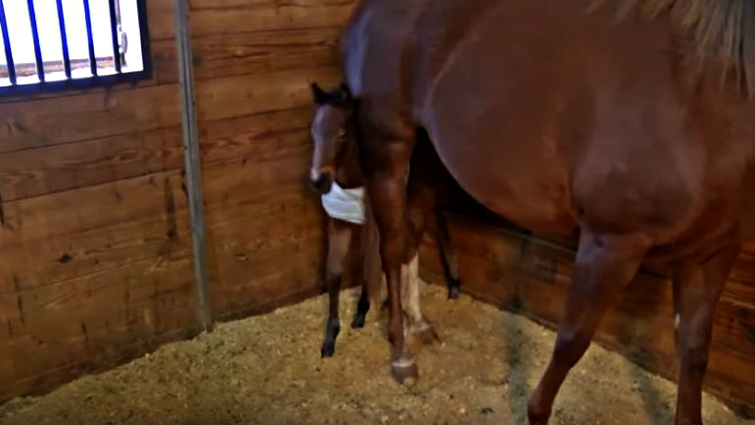 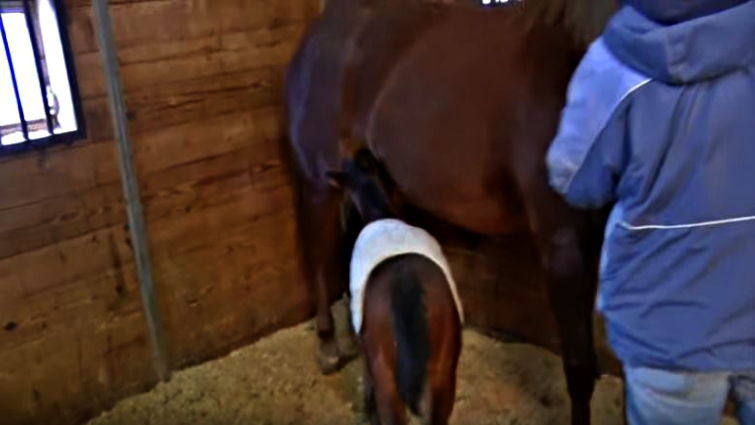 Usually, baby foals lack confidence just like a lot of young animals who have spent very little time in our world and are suspicious or curious about everything they have in front o them. The pure example is the baby foal in the video below who isn’t really about Dr. Joe is there. Not only did it not like him but it was constantly kicking with his small legs towards him because he wanted him to leave. 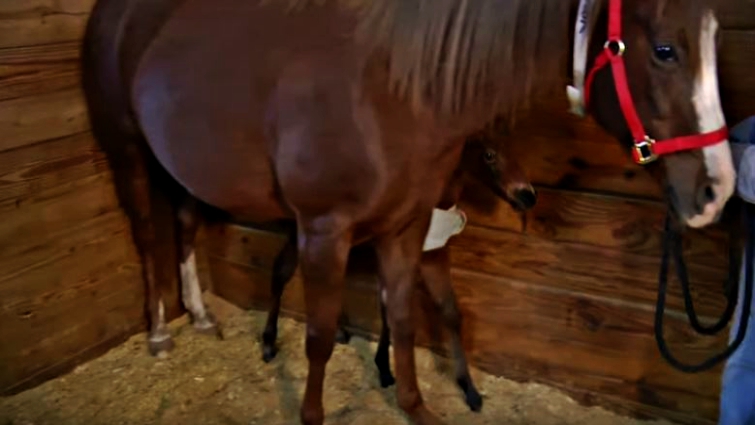 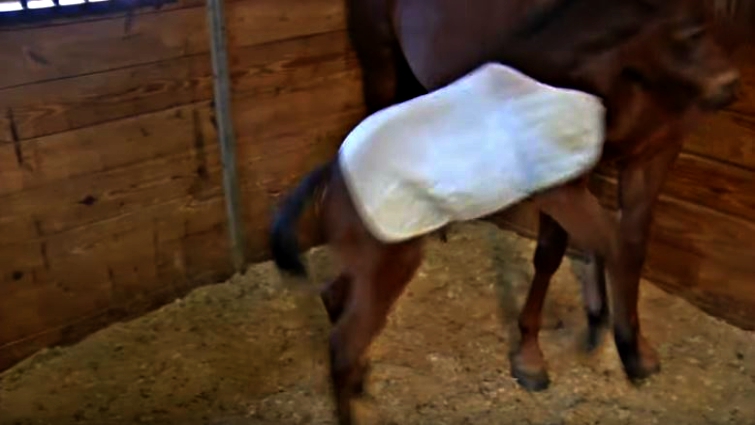 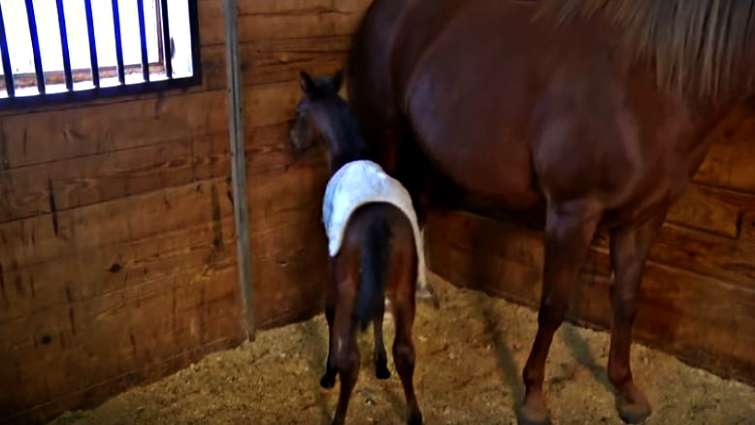 The foal was really comfortable with the fact that its mother was there, however, it wasn’t in the mood for anyone else. Usually, it is the mare that is over-protective and does not allow anyone to get close to their baby foals, especially within the first days that they were born. In some rare cases, mares wouldn’t even allow their stallions to get close to their babies, leave alone the owner or someone else. 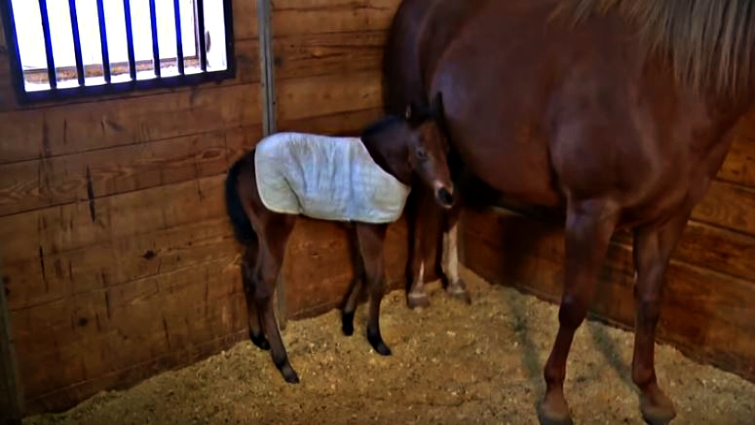 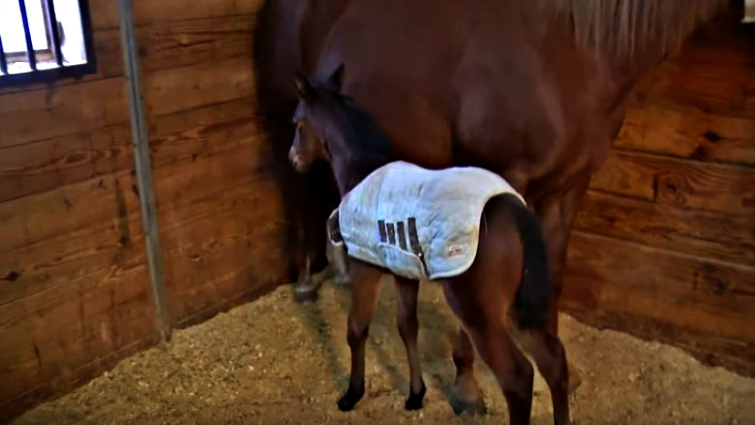 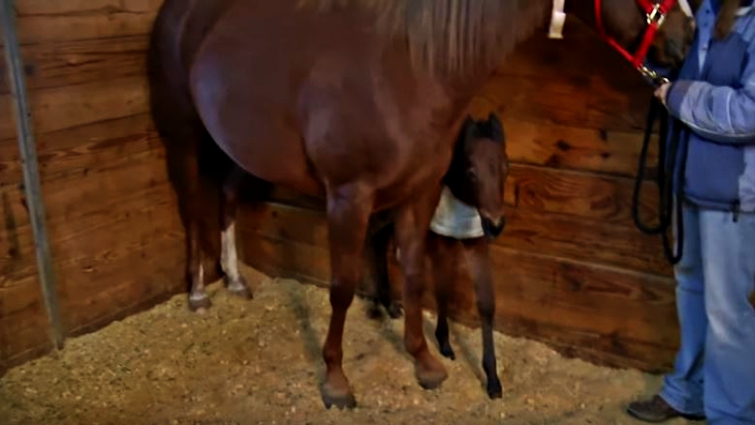 However, I have to say that it is one of the most adorable foals in the world and I am pretty sure that as soon as it got used to everyone, it was way more active compared to the moment in the video below. Please watch it and let us know what you think about it.