What is a good way how to convince your animals doing something when they are determined to disobey? The answer is definitely not mistreatment, it is used by a lot of people who do not know how to treat animals. Some do it because sometimes they can’t distinguish between appropriate and inappropriate behaviors for a lot of situations and other do it because they have no problem with treating an animal in a way that they should not be treated and this is the truth for our society nowadays. 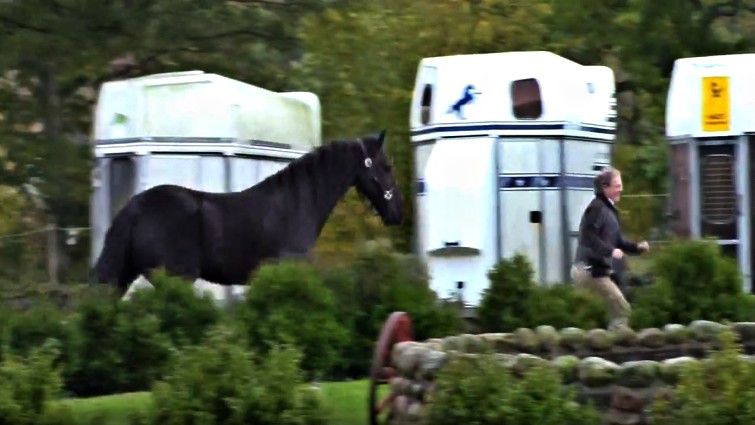 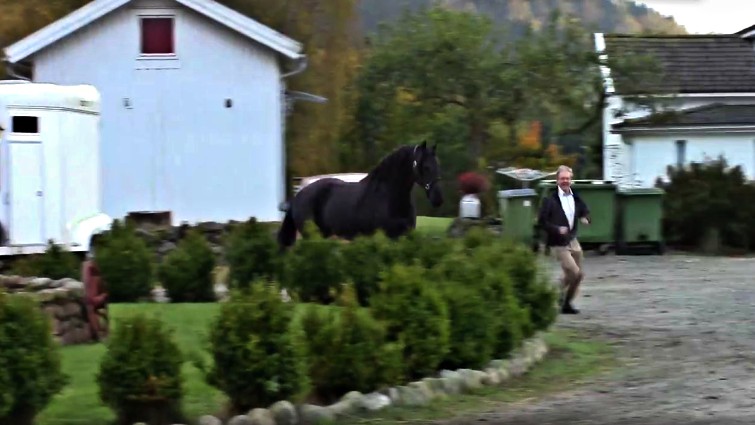 It is a problem worldwide as they aren’t very strict rules that would prevent people from doing such mistreatments as the majority of animal supporters have pointed it out in a lot of countries. USA took a very major step as it gave detention for up to 7 years a jail for animal mistreaters, something that had been not done previously, however, I really do believe that the detention needs to be even harsher than that. Tenderness needs to be the way how the animals should be treated. There are a lot of creative ways for an animal owner how to be creative. A very good incentive that pushes animals, especially horses to do what they are supposed to even when they are feeling lazy is food. 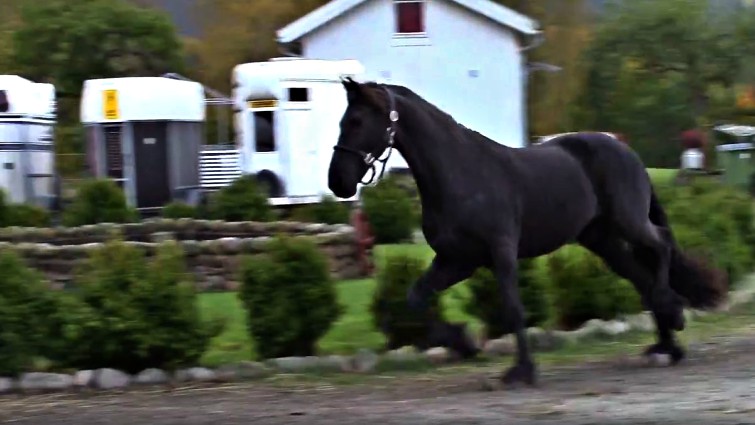 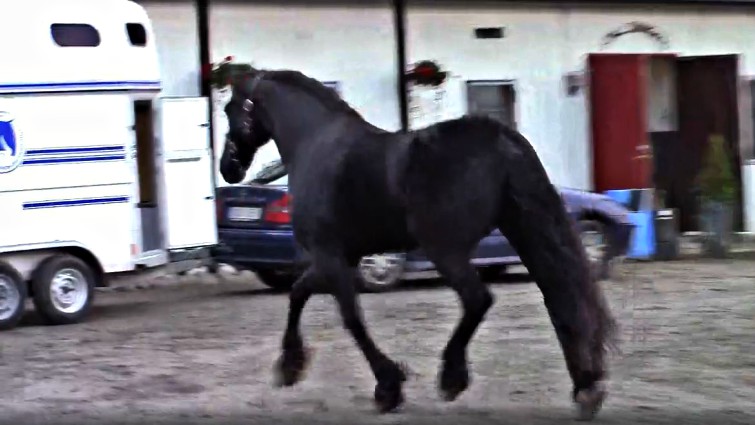 Give your horse some delicious food that it may like and you will see that it most likely get it out of its laziness. This guy has another interesting method as well. The gentleman you are going to watch in the video has his own unique way of loading his horse into a trailer and that’s quite a way of doing it. This amazing interaction between horse and owner make us think that everything is possible with horses, you just need to find the right way and show them unconditional love, trust and respect. 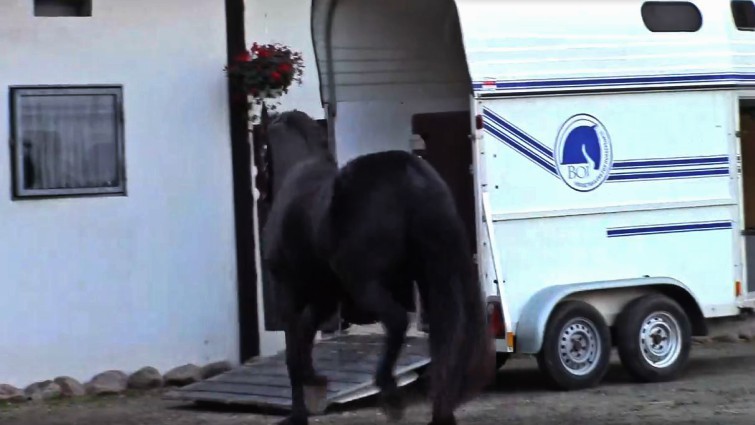 The gentleman knows what he does as he starts running and as soon as he does it the gorgeous Friesian follows him. He runs around the yard with his black stallion and when he stops the gorgeous Friesian loads himself into the trailer. A really entertaining way how to load a horse into a trailer, isn’t it? A lot of horse other horse owners should definitely try this method because it is not only hilarious but it apparently works perfectly fine. I am sure you might find the video below helpful.