A chestnut Thoroughbred gelding owned by Karen Murdock of Walnut, California, Lukas is considered by many to be the smartest horse in the world. Though Lukas began his career as a racehorse, he was unable to make it on the track. Like many failed racehorses, his life took an unfortunate turn, and he ended up starving in someone’s back yard. 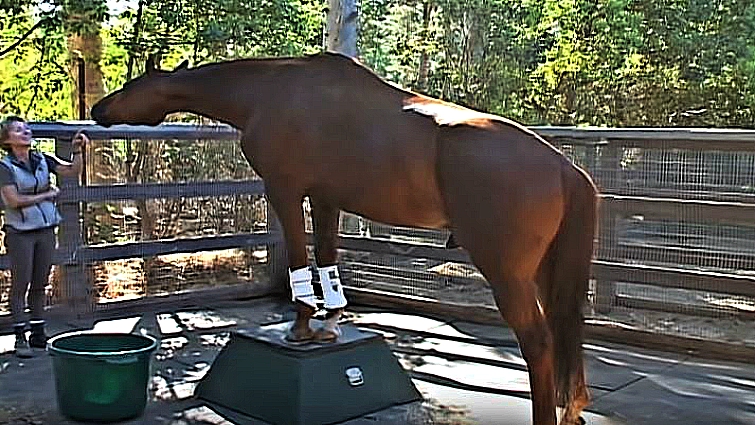 Luckily he was eventually rescued, and that is when Murdock saw him advertised in the local newspaper. Murdock purchased the nine-year-old horse as a “project horse,” but it wasn’t long before Lukas’s genius began to shine through. In the years since his rescue, he has become one of the top liberty performers in the country and has attracted worldwide acclaim for his intelligence. 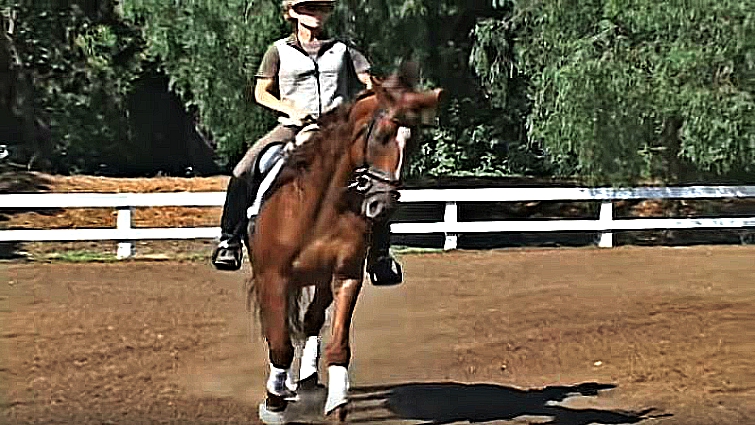 Lukas is able to identify letters, numbers, and shapes, and can also discriminate colors. He understands high-level concepts like object permanence, spatial relationships, proportion, absentness and more. Lukas is able to perform maneuvers such as the Spanish Walk and the passage and can curtsey, bow, rear, sit, jambette and more. 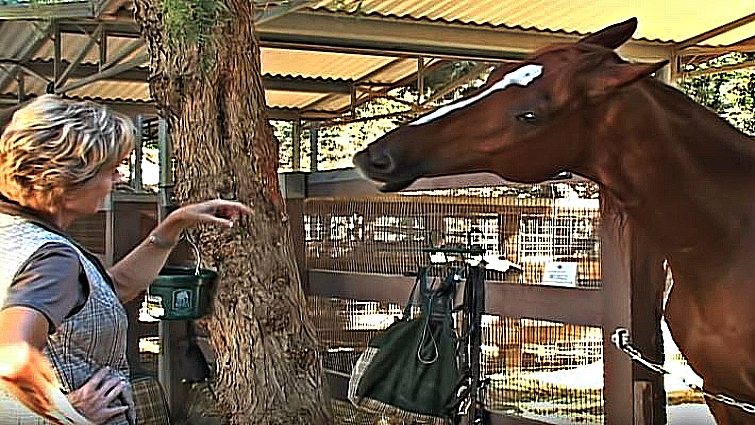 On June 16, 2010, Lukas received the Guinness World Records title for “the most numbers correctly identified by a horse in one minute.” He identified 19 numbers. Lukas has appeared on NBC, CBS, ABC, CNN, HLN, Inside Edition, Time Warner, and in countless newspapers and magazines where he and Murdock promote second chances for those in need.