Horses are considered as one of the most expensive animals and based on what you are going to read below, they are, indeed. Let’s have a look.

5) Dutch Warmblood stallion Totilas ($11 million), most expensive dressage horse- Together with Dutch rider Edward Gal, they cleaned up at the 2010 World Equestrian Games, winning three gold medals, and were the first partnership to score over 90% at Grand Prix level. However, later on under his new rider Matthias Rath, his career ended by injuries. 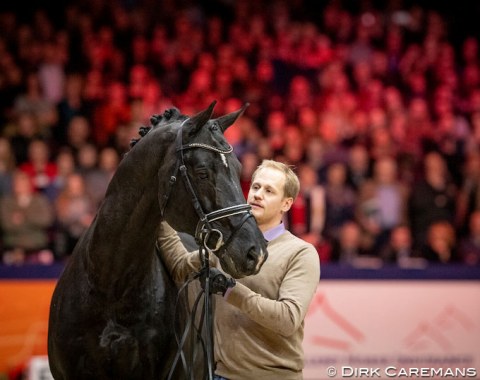 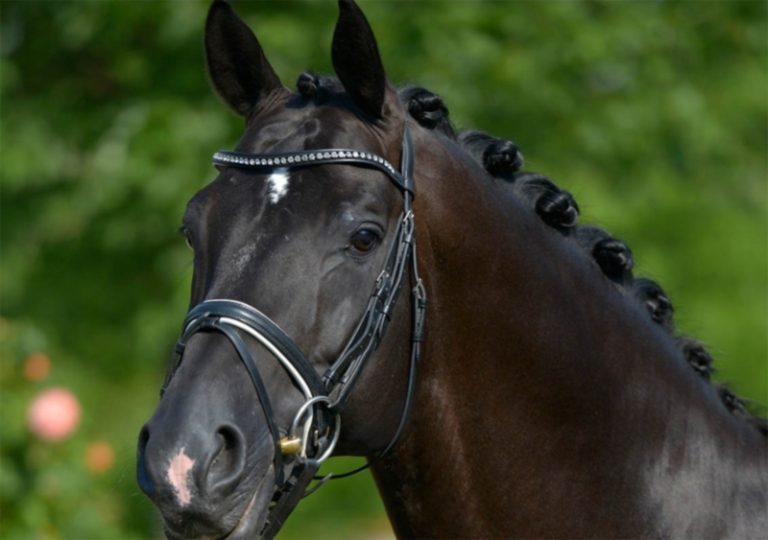 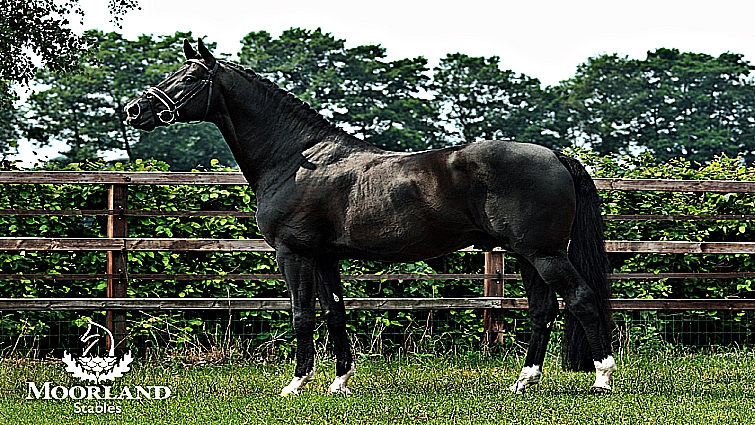 4) Selle Francais gelding Palloubet d’Halong ($15.2 million), the most expensive showjumper- Jan Tops, trainer for the Qatari showjumping team, scored a record for Selle Francais gelding Palloubet d’Halong. The former owner, Janika Sprunger was made this offer when Selle (Janika’s horse at that time) came second in the Grand Prix at the CHIO Aachen in 2013. 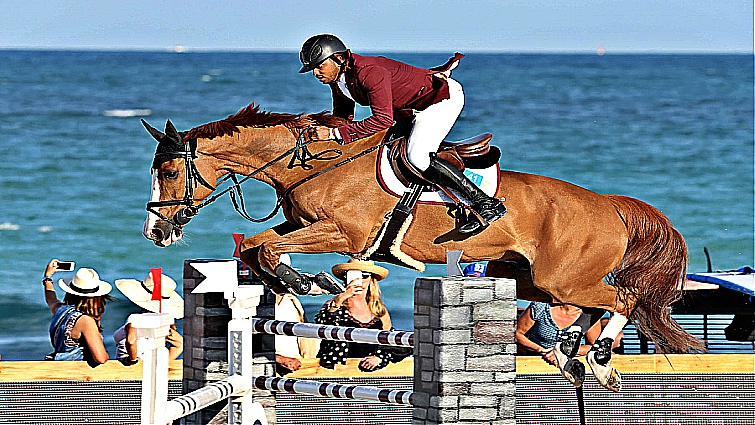 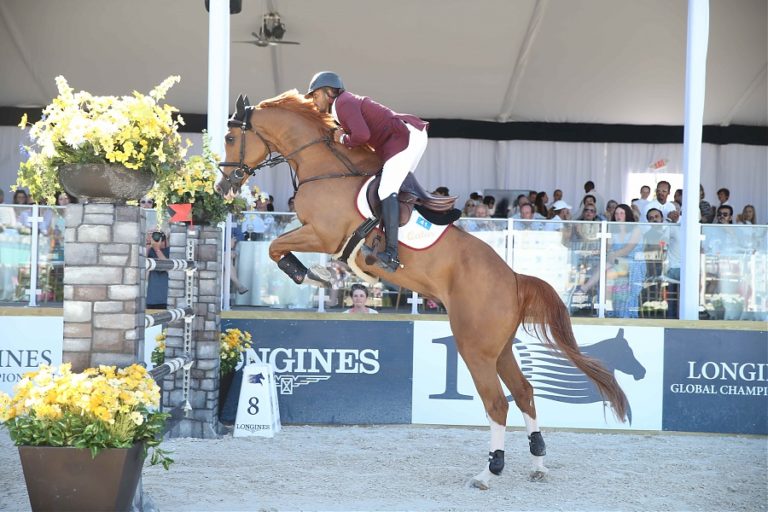 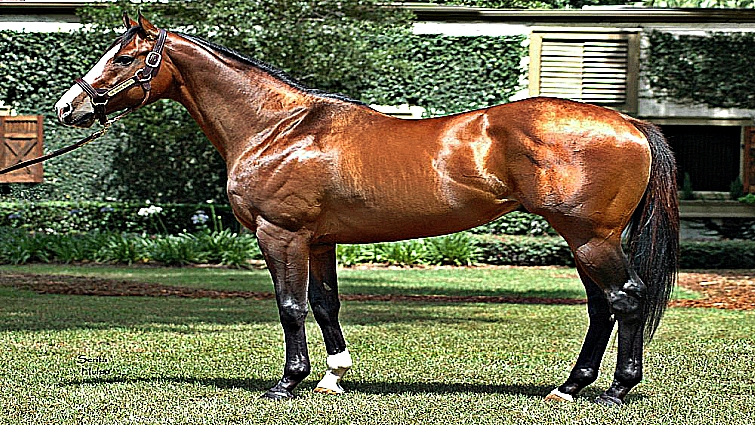 3) The Green Monkey ( $16 million), the most expensive failure-  The Great Monkey was expected to be a really good investment which would justify the initial amount spent to buy this horse, but things did not go as planned. The Green Monkey only raced three times before he was retired, and his highest placing was third. 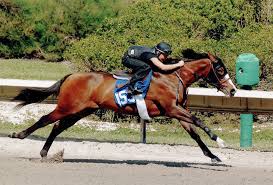 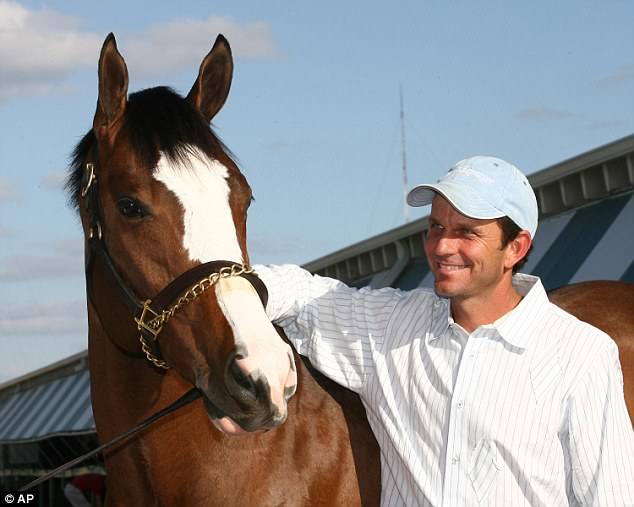 2) Fugaichi Pegasus ($70 million) holds the title of the most expensive racehorse in history. Foaled on 12 April 1997 and trained by Neil Drysdale, this Thoroughbred stallion had a hugely successful racing career, racking up earnings of $1,994,400 and winning the Kentucky Derby in 2000. However, he’s not such hot stuff as a stud, and his stud fee has dropped from $150,000 to a mere $7,500. Still, as his original owners purchased him as a yearling for ‘just’ $4 million, he’s made a few people very happy! 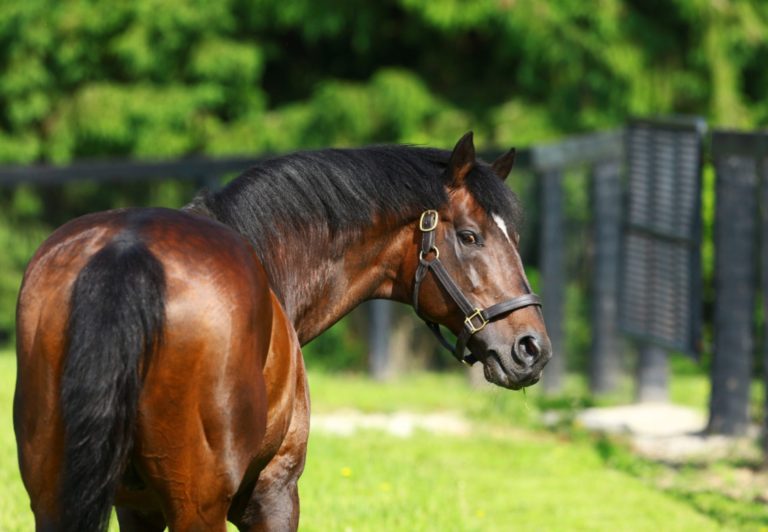 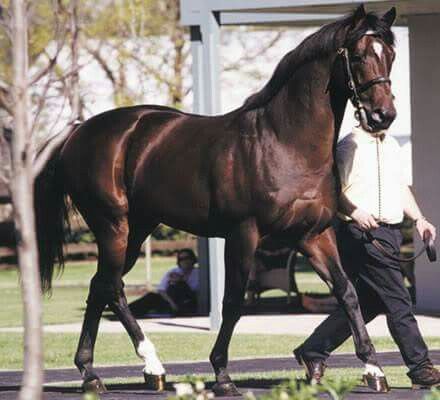 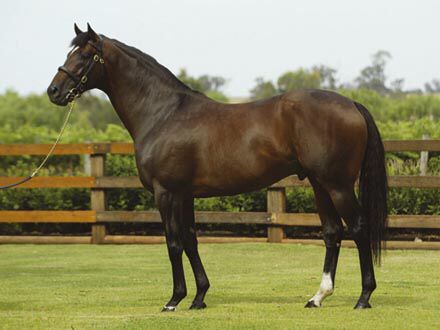 1) McIlrath’s Captain Jim ($112, 500) is listed in the Guinness Book Of Records as the most expensive draught horse ever sold. The two-year-old Belgian stallion went at the Mid-America Draft Horse Sale, Gifford, Illinois, USA on 20 February 2003. His (comparatively) high price was due to his impeccable bloodlines — but honestly, his price tag is pocket money in the racehorse world, as the numbers above demonstrate. 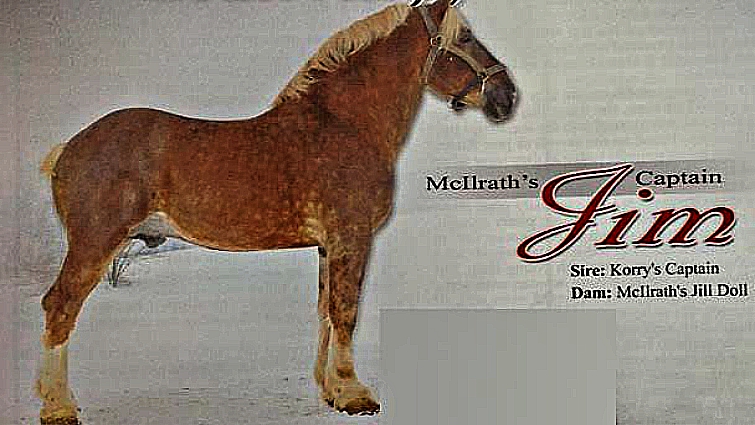 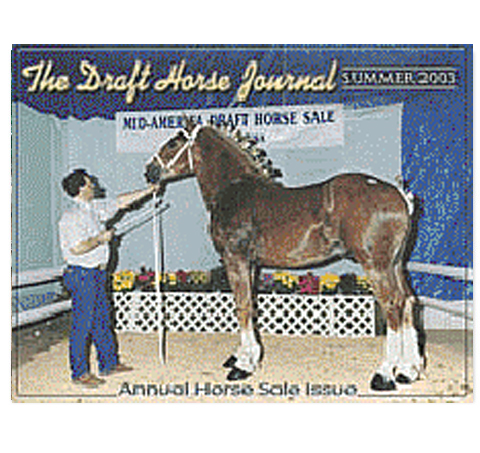 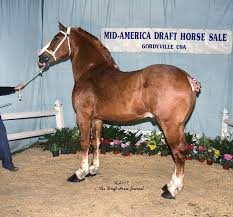