The royal family had a longtime passion for the rough and sometimes tumble sport of carriage driving. The Duke of Edinburgh discovered his passion for outdoor sports in 1973 what soon became the world-famous Lowther Carriage Driving Trials, held in the historic grounds of Lowther Castle.

The Duke of Edinburgh was well-known for his love of carriage driving, and he went on to represent Great Britain in three European Championships and six World Championships.

Prince Philip was known for his love of the sport and has been credited with bringing it to the UK. He introduced international carriage driving to the Royal Windsor Horse Show in 1971. He also competed in carriage driving at the Royal Norfolk Show and was a patron of the Wherry Trust, which owns the last of the traditional Norfolk Broads boats.

In 1982, he produced the handbook Competition Carriage Driving, which included explanations of the construction of carriages and harnesses, advice on the preparation of the three phases of driving events.

The Duke of Edinburgh came to the region for many years to pursue his love of carriage driving – a sport he helped to pioneer. Lowther near Penrith became a popular place to see him each summer as he battled against some of the top competitors from around the world. In those early years, the Duke’s main rival was a local carriage driver, George Bowman, from Penrith. Their rivalry became legendary, and despite their very different backgrounds, they became firm friends. 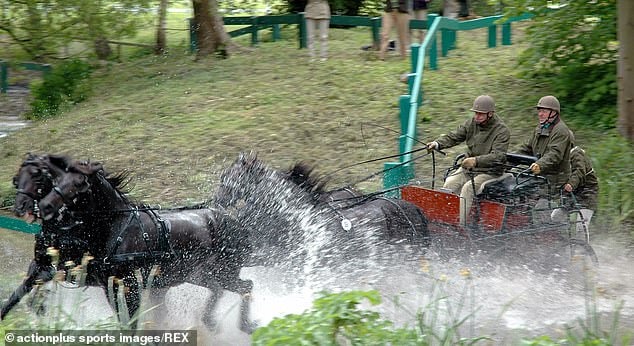 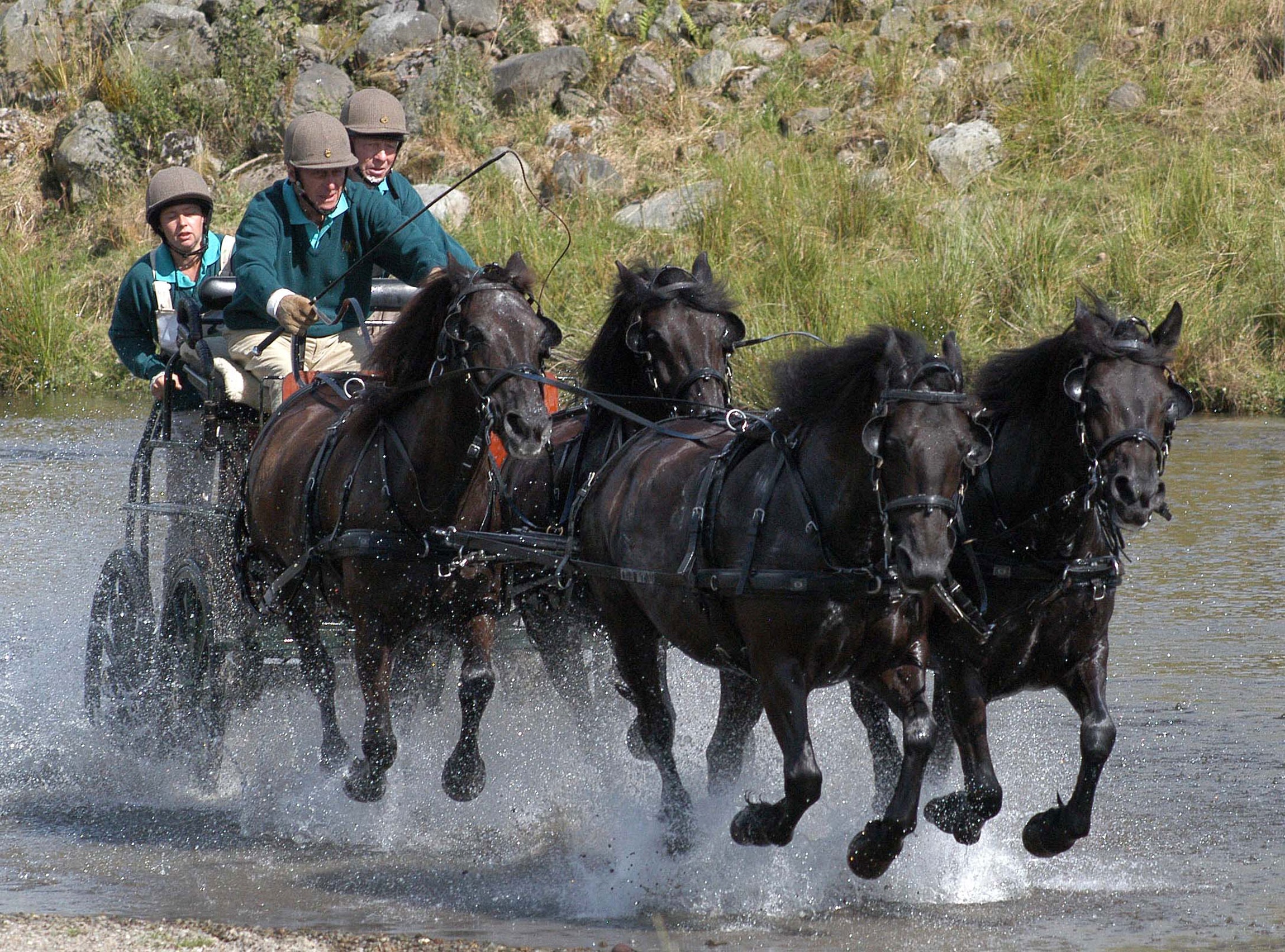 He loved Lowther so much that one year he brought the queen to the event. Those involved with the sport were delighted that he stayed part of the carriage-driving world until the last few years of his life.

For the Duke, carriage driving provided an opportunity to relax, well away from his official duties. For the people who saw him, it was special to know that he valued spending time in this region so highly.