All equestrians know that horses are great actors and have proved their talent in various disciplines. We have seen them acting in famous movies, TV shows, and various TV Commercials. It seems like everything they do always attract the attention of people, that’s why directors of movies and TV commercials prefer to feature horses in their projects. With a horse on your team, success is guaranteed! 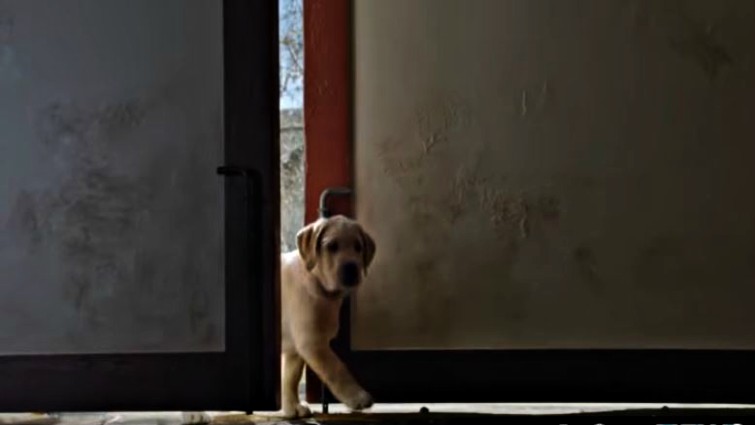 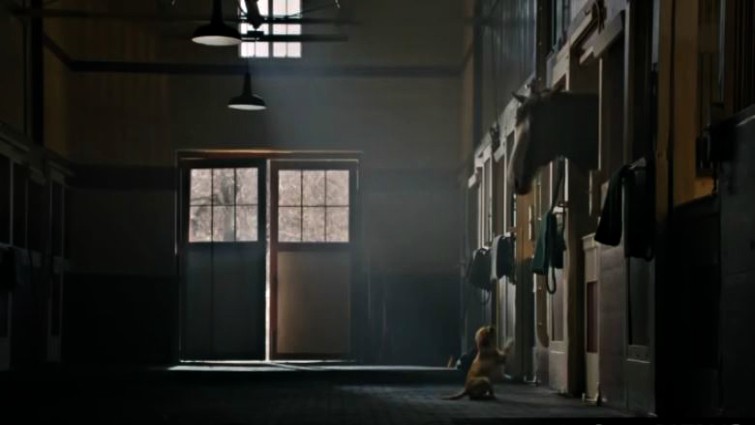 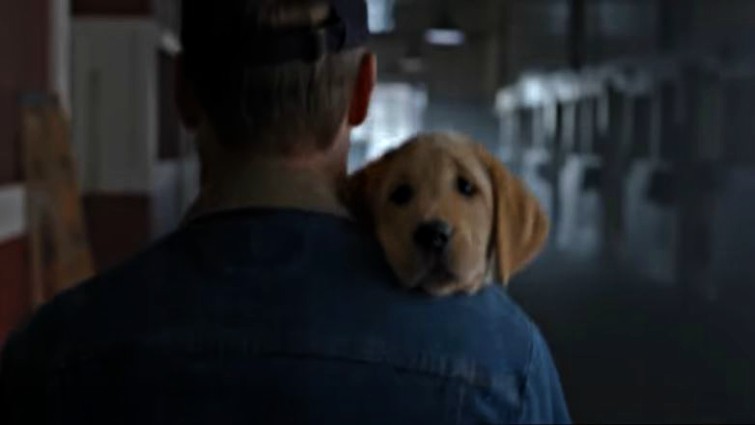 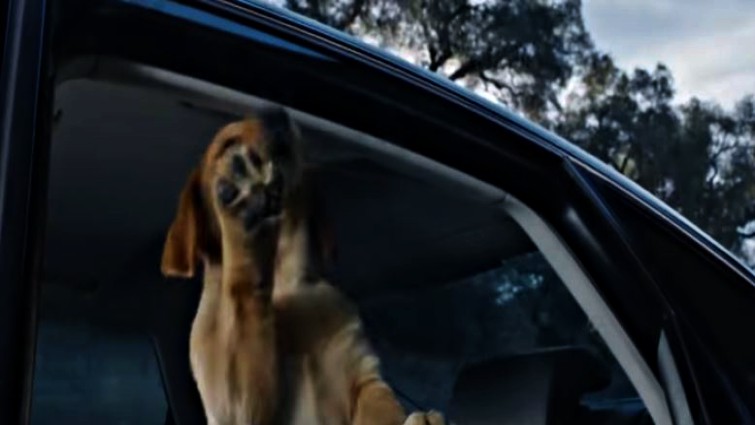 The Budweiser Clydesdale ads are massively shared across social media. They are very well-thought and for this reason, they have managed to connect with all audiences, by spreading only positive messages and staying away from controversy. 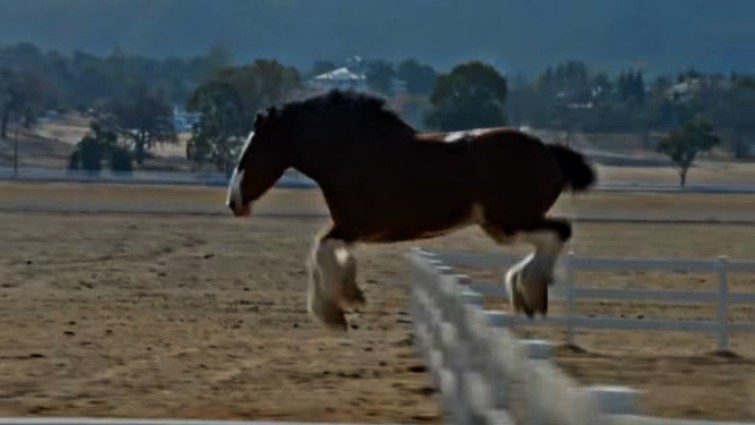 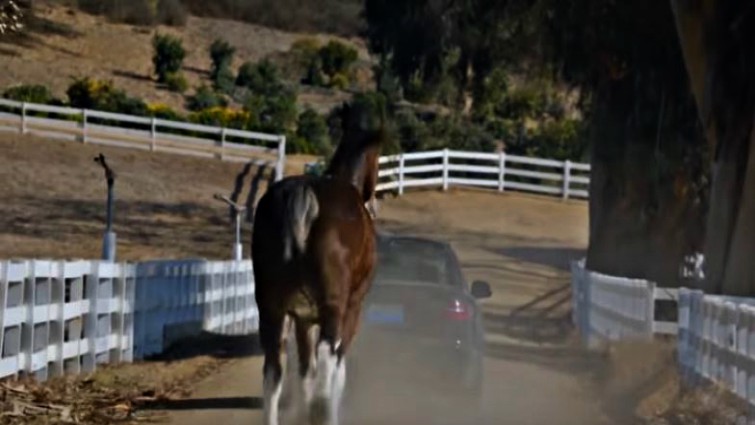 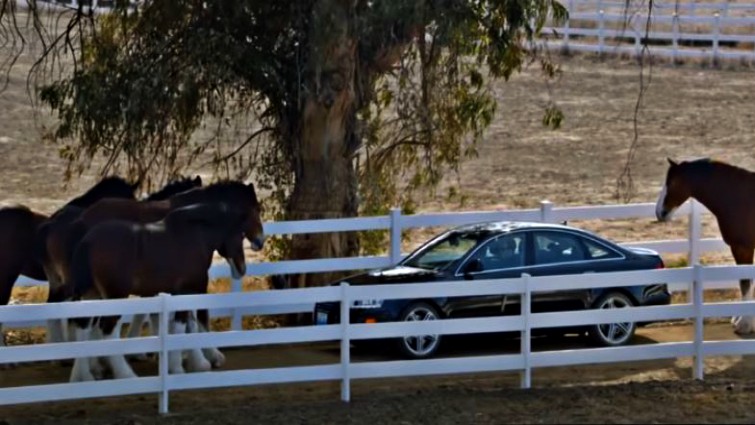 That is why after the company declared that the horses would not be performing in ads during the 2010 Super Bowl, fans protested heavily on Facebook in such force that the company changed their decision. All the Super Bowl ads featuring the Budweiser Clydesdales are very impressive and entertaining to watch, but amongst them, there is an ad who is very unique and emotional. 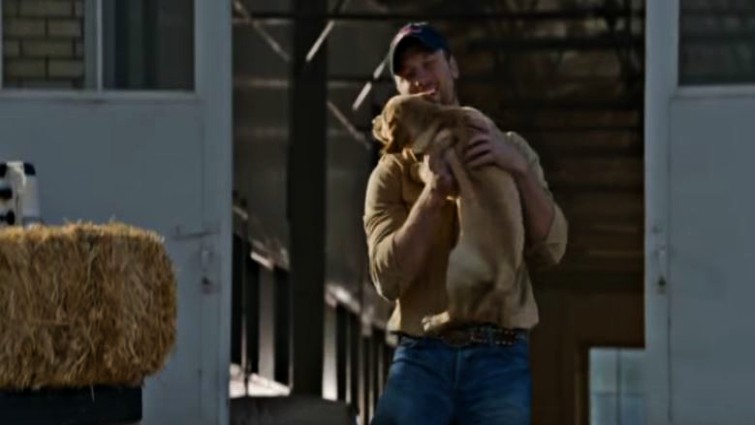 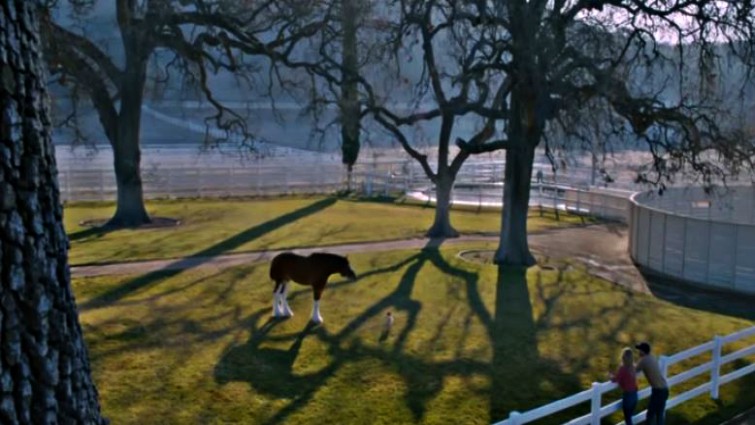 We are talking about the ad “Puppy Love” which was aired in Super Bowl 2014. It’s more than just an ad, in fact, it should be considered a short movie and needless to say, it is one of the best.  Don’t miss watching the incredible ad in the video shown below!