When we talk about animals, we refer to them as creatures without feelings. There are a lot of people who still have the mindset of humans being superior to every single creature in the world, hence we should treat them in a way that we benefit from them. 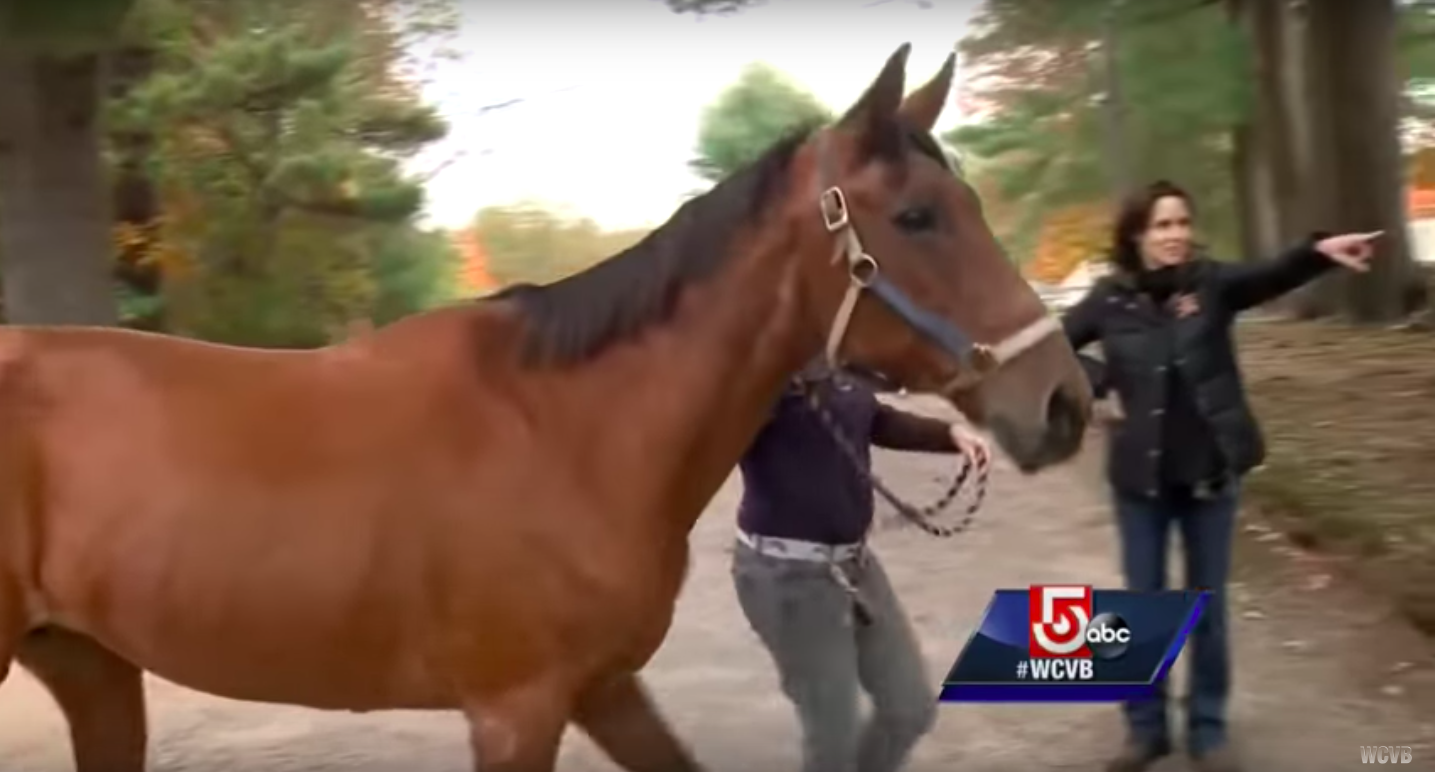 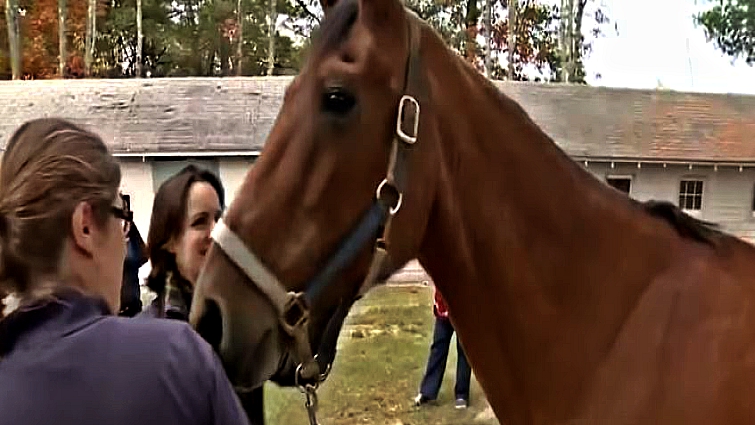 They do have feelings and of course, the last thing they would like is to be mistreated, but a lot of people have not understood this or simple they don’t even care about animals. I think we are living in an era where we should treat them the way they deserve to be treated. 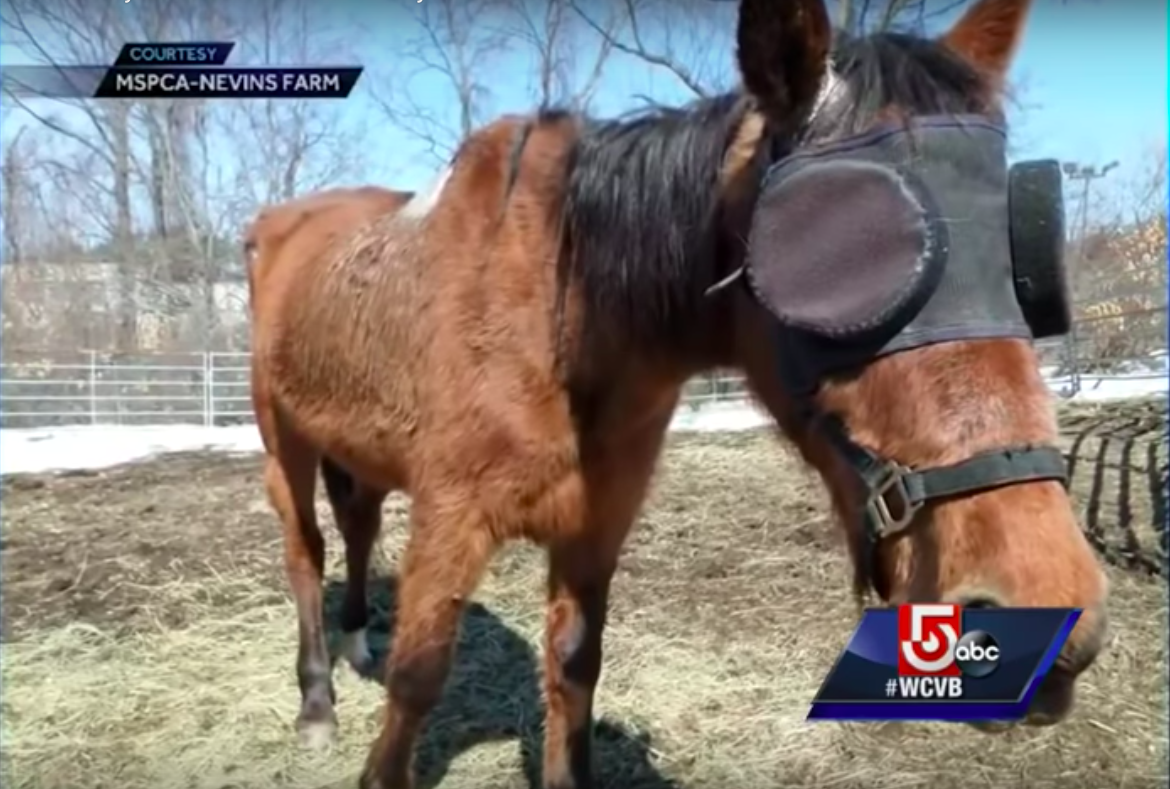 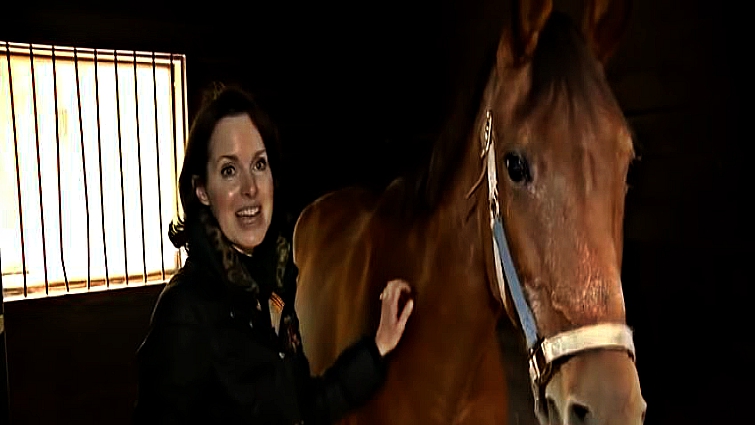 When the 30-year-old horse arrived at the rehab farm in March of 2015, she was emaciated and covered in sores. Rescuers worried that she might not survive after her ordeal. But Flora not only survived but thrived, and she is now healthy and more beautiful than ever. 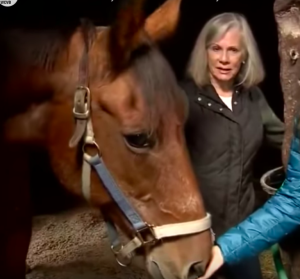 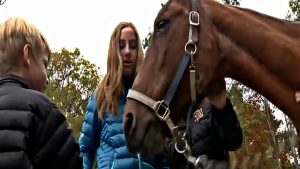 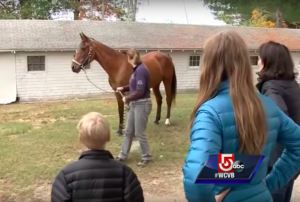 Best of all, she even found a forever home with Allison Mankivsky, who saw Flora after her rescue and just couldn’t forget the beautiful, mistreated animal. Learn more about Flora’s story, and watch the moment that she arrives at her new home, in the video below! Not only did she survive, but she managed to find a proper place to live for the remaining days of her life.