Do you want to see a funny incident? Take a look at this video where a kangaroo joins in a horse race. I am sure that the kangaroo got into the race accidentally. It may have already been on the trace and hearing the horses’ hooves, it got frightened and bounded ahead. On the other hand, it might have had a bet with some of its kangaroo friends. Luckily, all the horses and jockeys were safe as this kangaroo could have caused an accident. 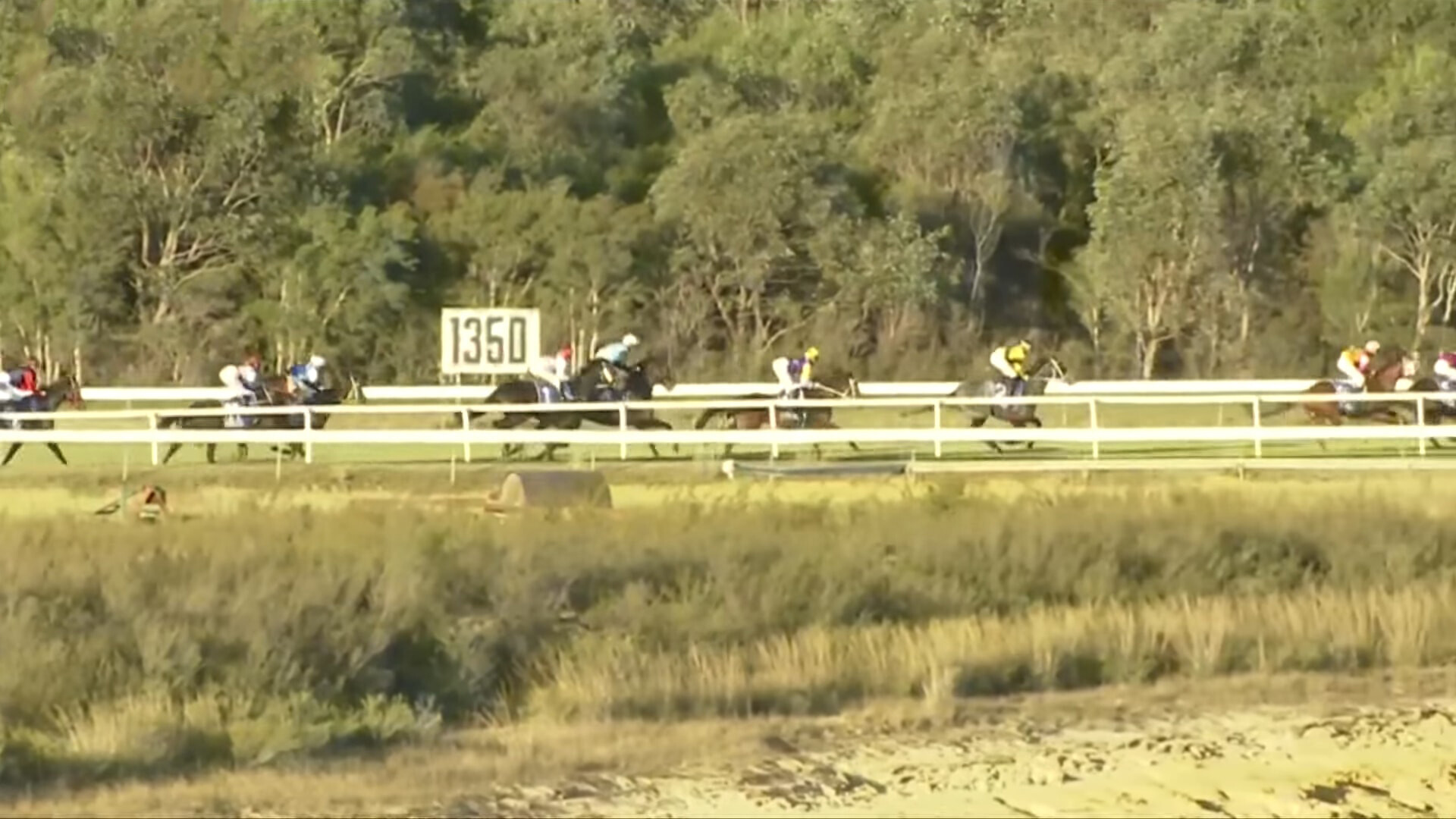 But which one of them do you think is faster? The kangaroo or the horse? Well, the average speed of a kangaroo is 70 km/h (43 mph), while a horse can gallop at 88 km/h which is around 55 mph. So obviously, the horse is faster than the kangaroo.

Also, a horse has more weight behind his kick than the kangaroo. However, that said, the kangaroo has velocity and inertia that the horse doesn’t have. Neither one would be good. Being kicked by a kangaroo can open you up the same way a deer’s hoof will because of its sharp edges. 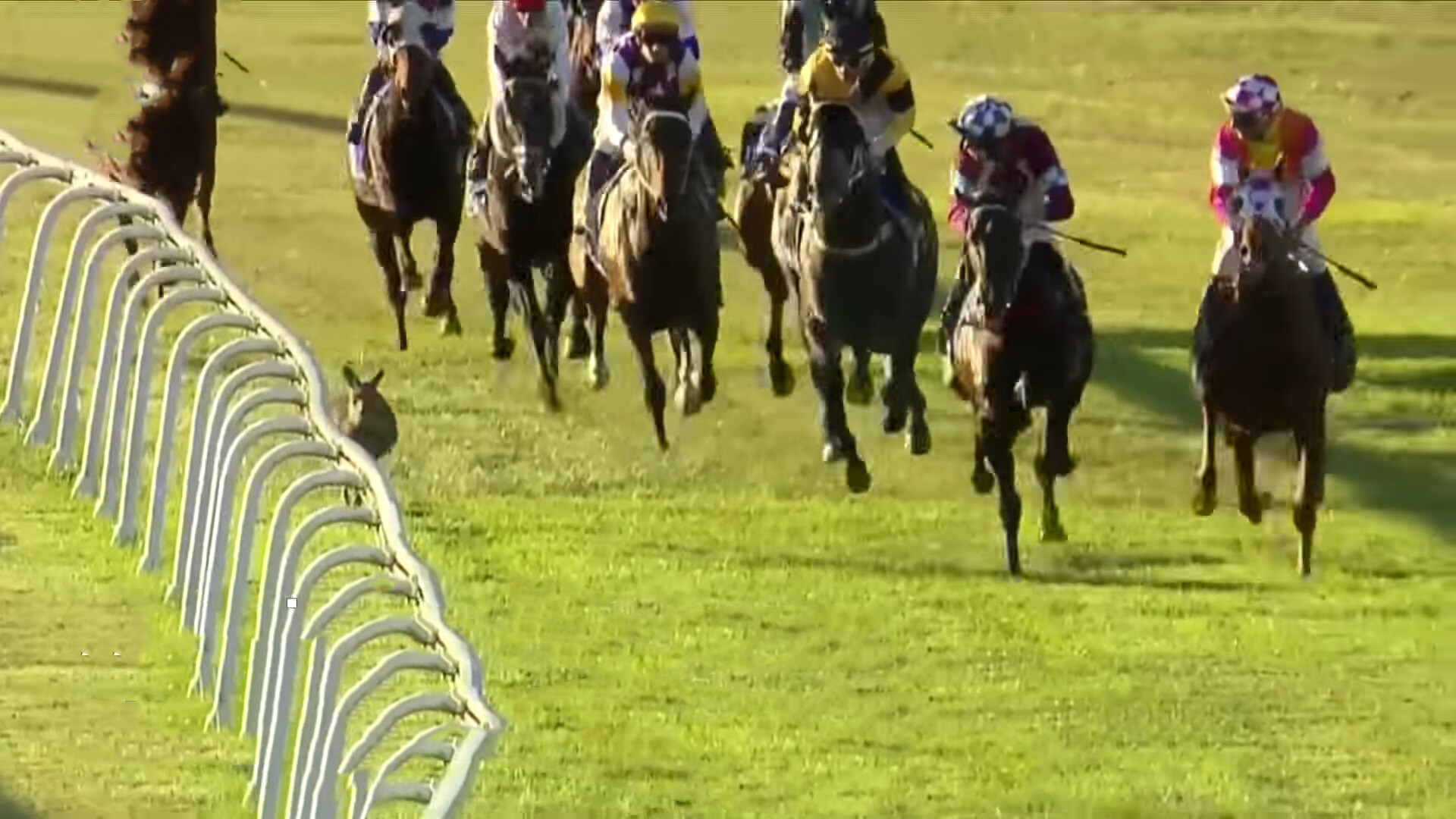 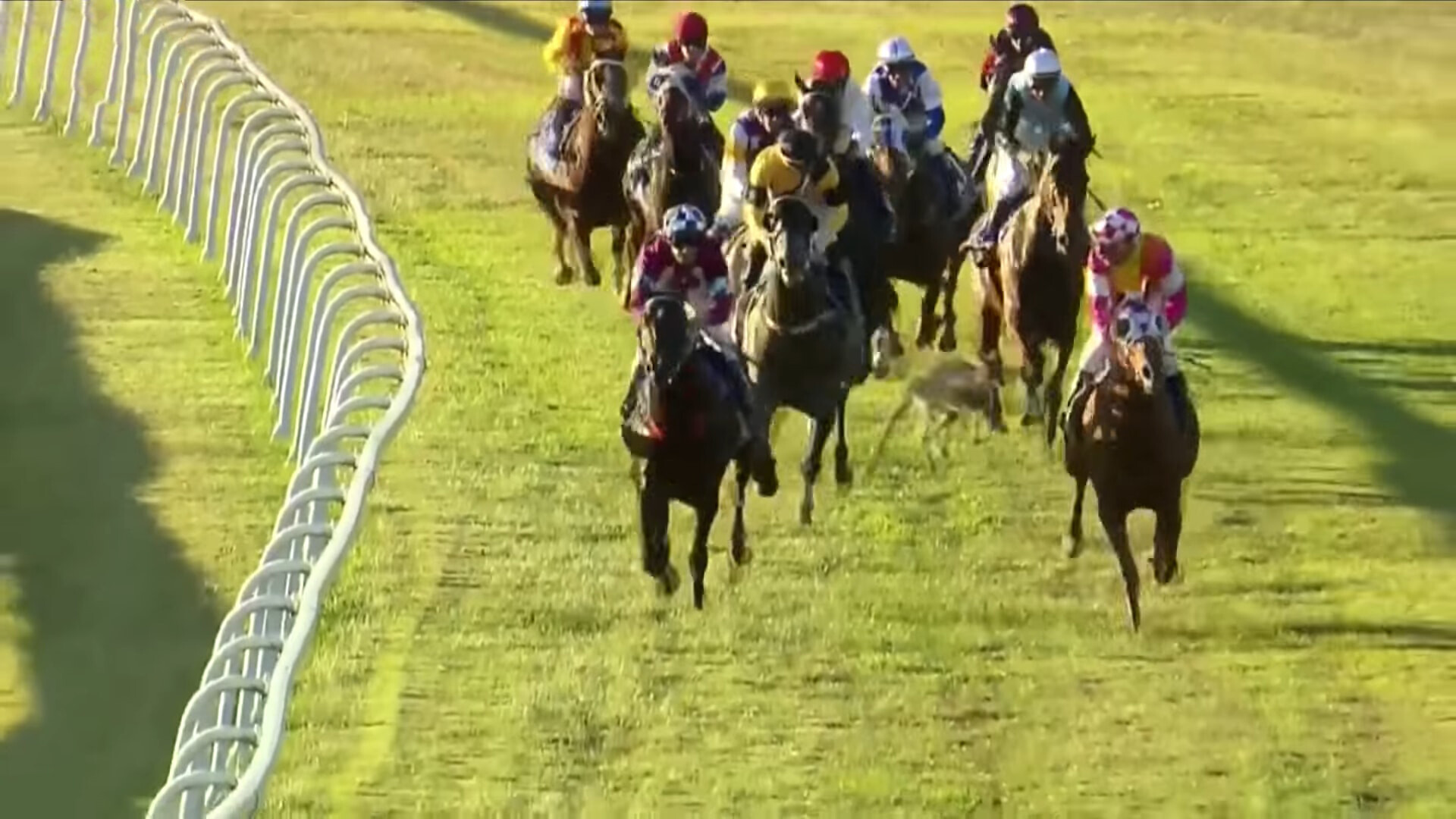 Horses usually kick with one leg while standing meanwhile kangaroos kick with both legs in the air which negates some power even if they are kicking with about 90% of their body weight. At the end of the day, both of them hit with about the same mass but horses do have a bit of support which gives them better leverage to release power.