Breaks are most commonly heard of in racehorses, but any horse can break a bone in its leg. While euthanasia is often still the only option, advances in veterinary technologies and techniques mean some horses can be saved, and may even be able to return to their work in some capacity. 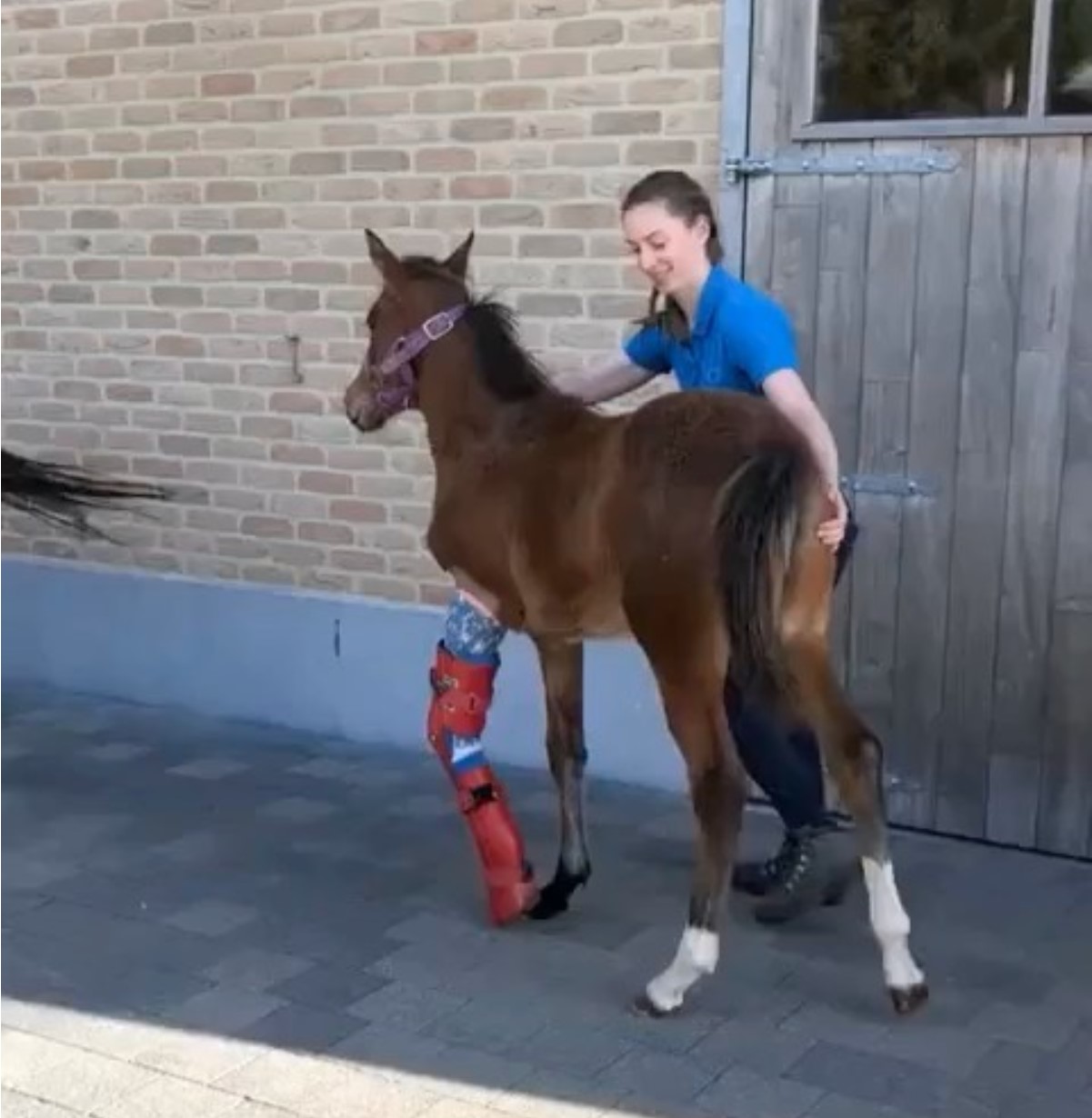 Just look at this cute little foal, doing its best and trying to recover. It’s such an inspiration to see it getting well, isn’t it? Especially because many horses can’t recover after breaking a leg. It typically takes six to eight weeks for a fracture to heal, but the rehabilitation period is likely to be four to six months. And repairing fractures is never a simple and quick job. It can be expensive, too.

When such a thing happens to a horse, the veterinarian chooses a splinting method based on the affected area and personal preference to immobilize the fracture and provide support so the horse can walk and stand during transport to a referral hospital. 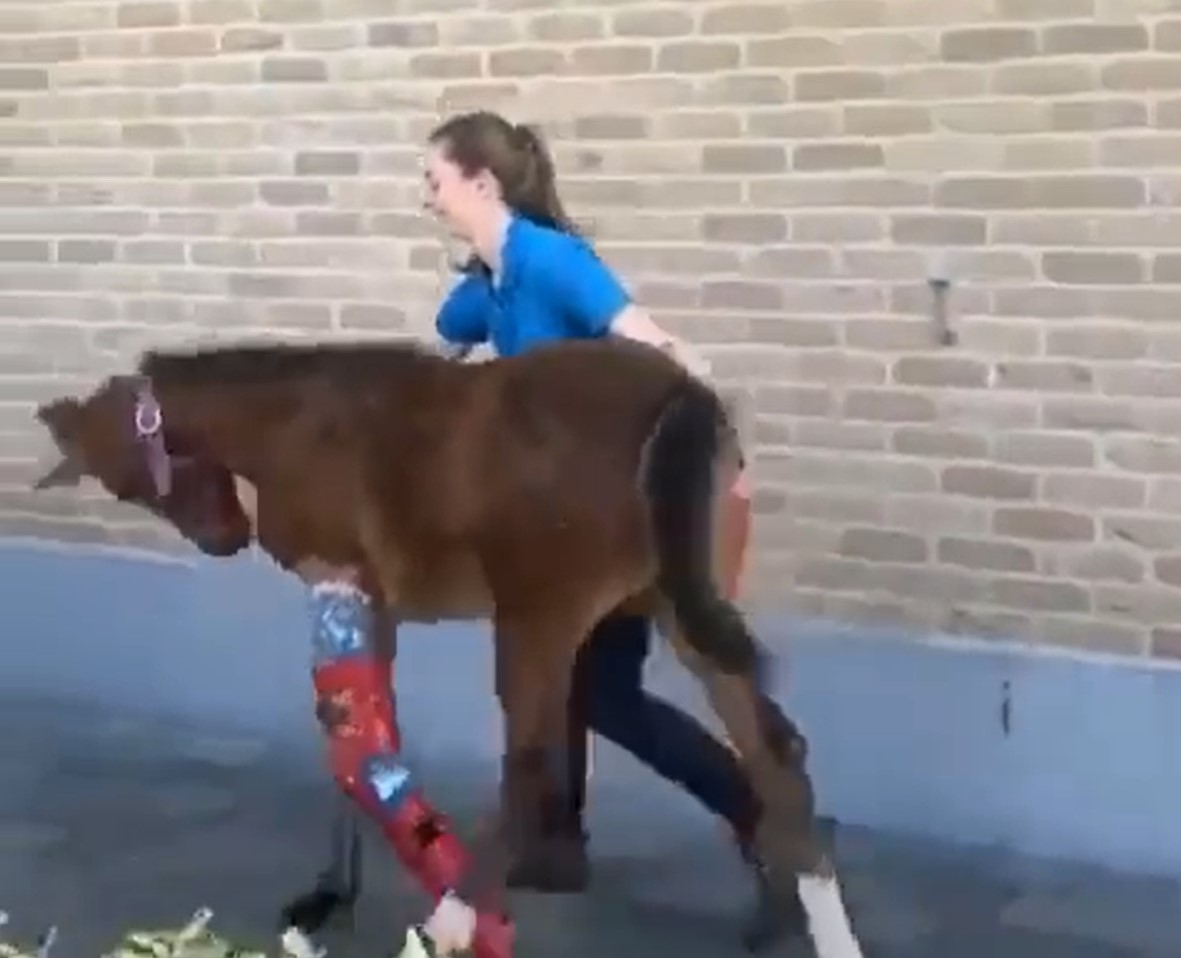 Sadly, there are many cases of bad breaks, when an animal is quickly humanely euthanized because there simply are no treatment options. All horses are big, heavy animals on small legs and feet, and each foot has to support roughly 250 pounds. And it’s difficult for a horse’s leg to heal due to a combination of factors. Their legs must absorb considerable shock as their powerful bodies gallop at high speeds. That’s why in the old days and today, horses are commonly euthanized after breaking their legs because they have a small chance of successful recovery. 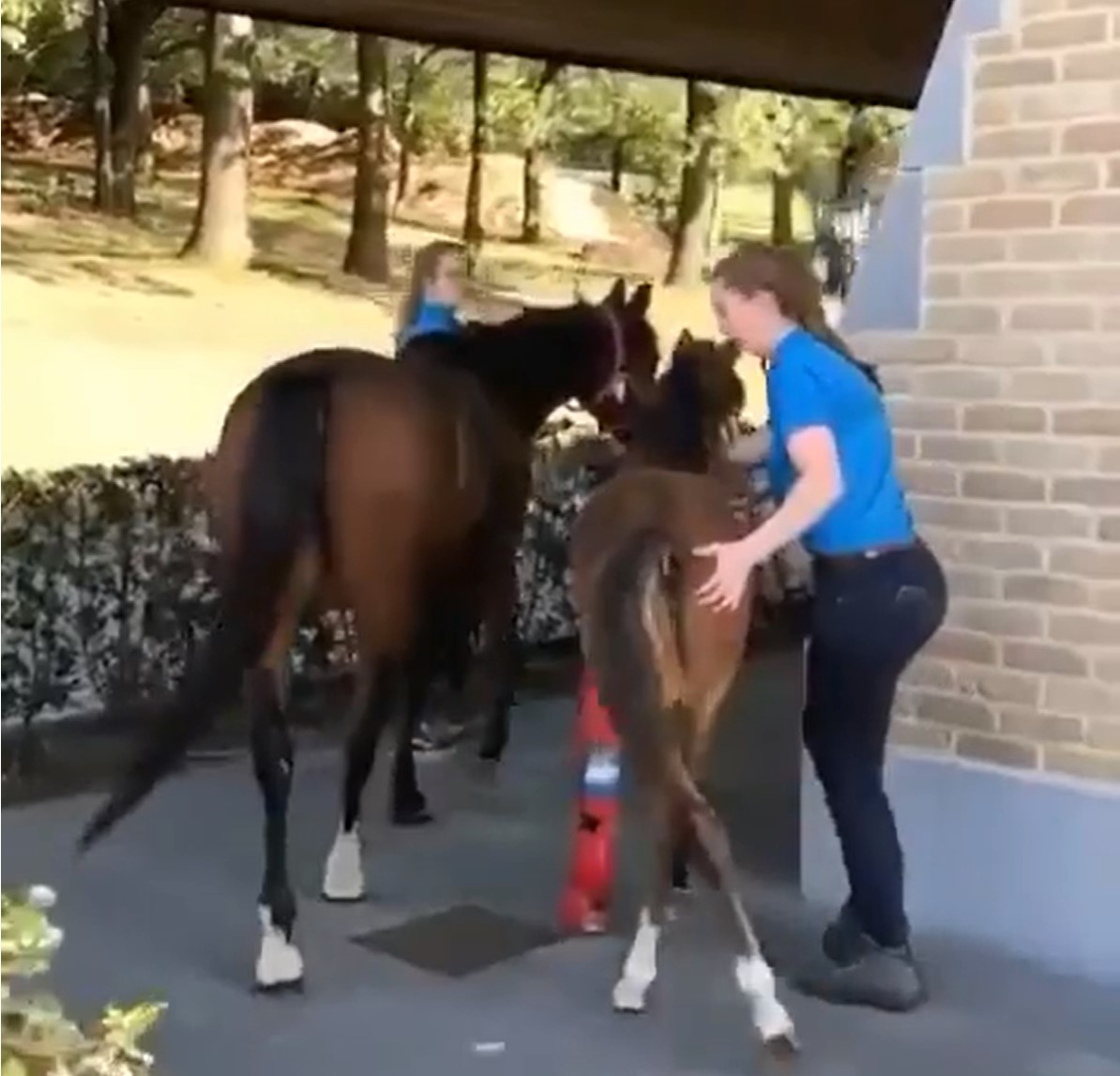 So a broken leg is particularly serious because the horse has to be able to bear weight immediately after the fracture has been fixed. If it can’t, problems in the “good” leg, such as laminitis, are likely to occur.

Horses are fragile because of the structure of their anatomy. The two most prevalent issues are the relatively delicate bones in their legs and feet, which are tasks supporting the enormous weight of the animals’ bodies and their sensitive digestive systems. So they need really good care.