Misinterpretation and profiteering from fake news.

Have you ever considered it? “Today is a lovely day. I’m going out to make a video of myself to post on social media.”
And then you walk outside, get some fresh air, and pursue your passion. And you were filming the entire time. Then you read misleading news about what actually happened on media platforms. 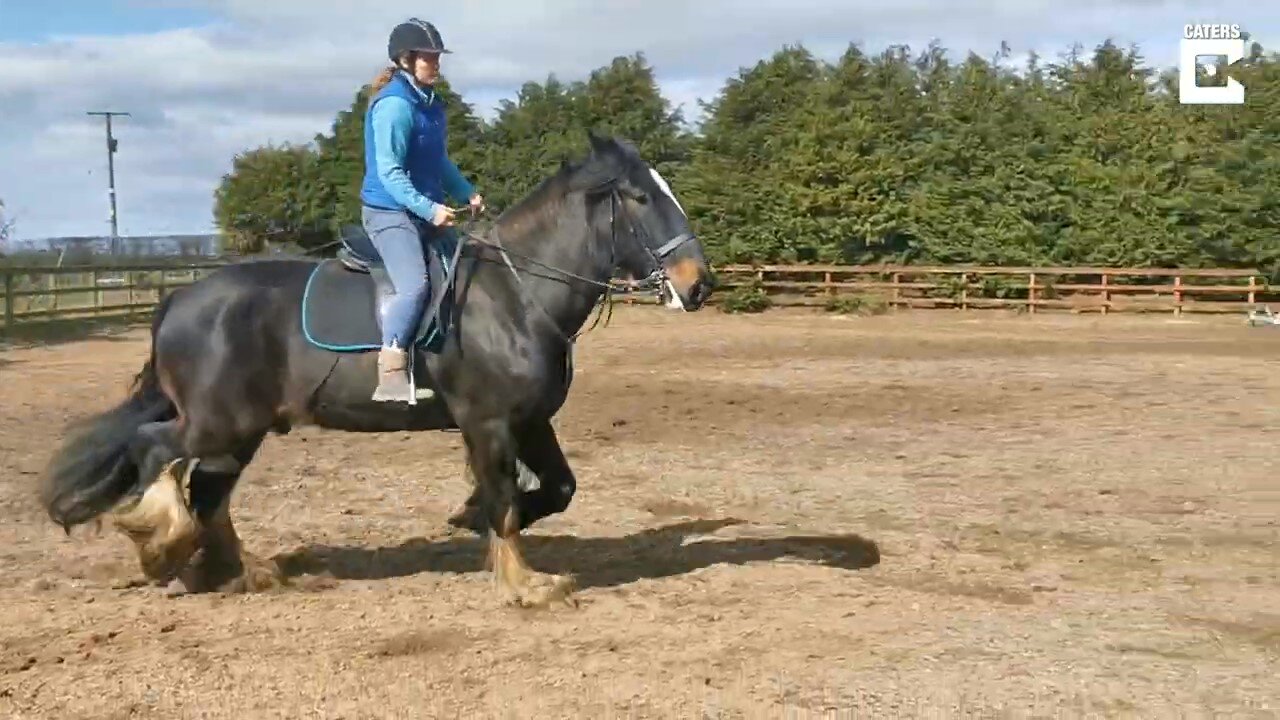 So, a girl (Jazmin Rae) went out with a friend and decided to ride a horse(Henry).

The whole situation happened  in Ayrshire, Scotland.
So far, everything appears to be normal. Following that, an incident happens in which the horse trips and the girl falls. 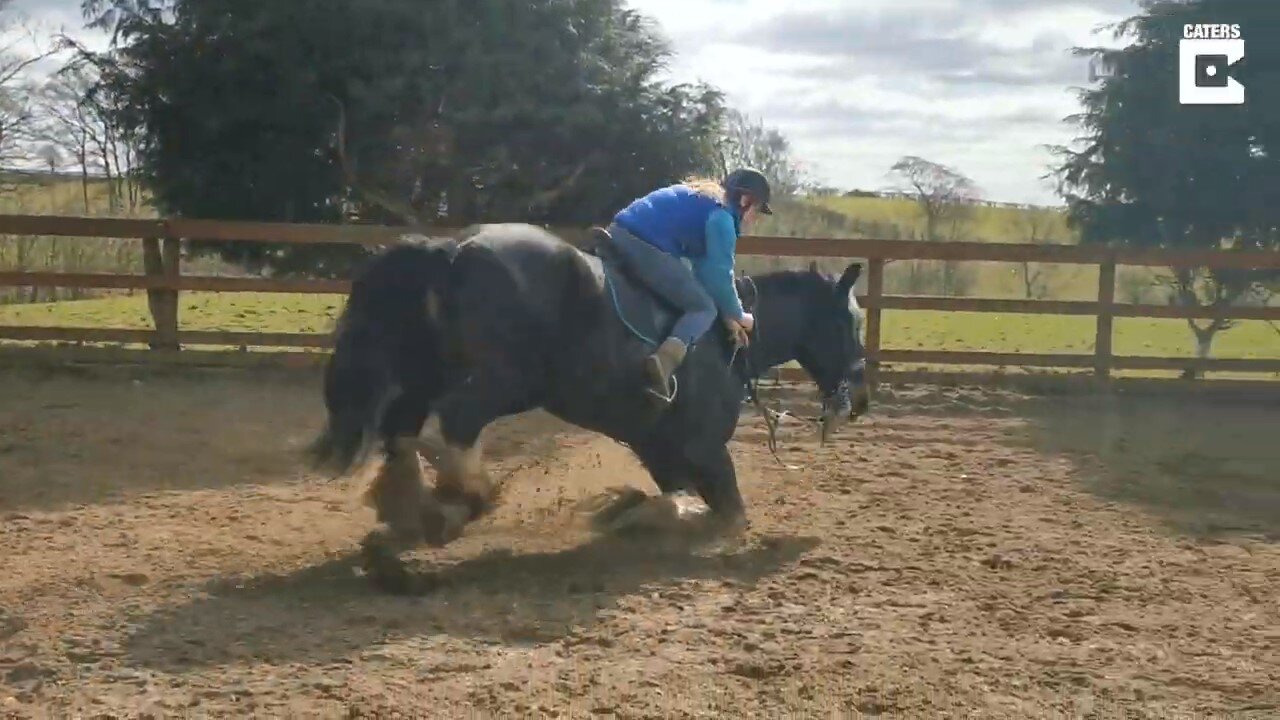 The girl is falls from the horse and lands on the ground.
However, after regaining stability, the horse calms down and does not leave the spot. He glances down at the girl on the ground.
That was the end of the story. Nothing interesting occurred. 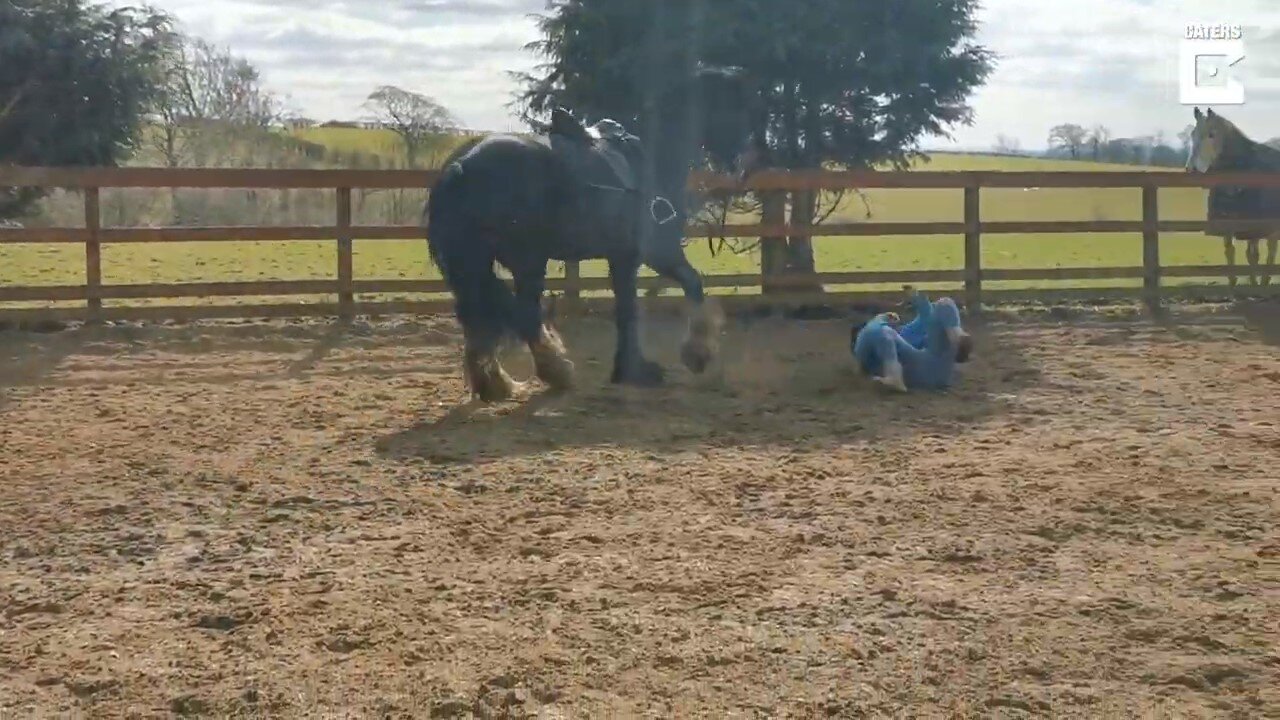 You can imagine how it ended. A group of people, take the video and post it describing the way they will get more clicks. In this case saying that the horse was spoked.
This is some black hat Seo doing or someone who has no idea what he is doing.
Because anyone who is not blind and ignorant can understand that such a thing did not really happen.
I mean, in what second was the horse spoken?

Enough of these nonsenses! Make good content if you want more views or clicks. However, please refrain from spreading such videos and descriptions. You may also tell by the reactions of the individuals that they will not return to your site or channel.

And there is high probability that your content will be penalized.

I also add that neither the girl nor the horse were seriously injured in this video.