Zebras and horses have a lot in common. Both are herbivores, herd animals, have hoofed feet, and can run fast. They also have a similar number of teeth, long heads, and manes. Also, zebras and horses are mammals and members of the Equidae family. 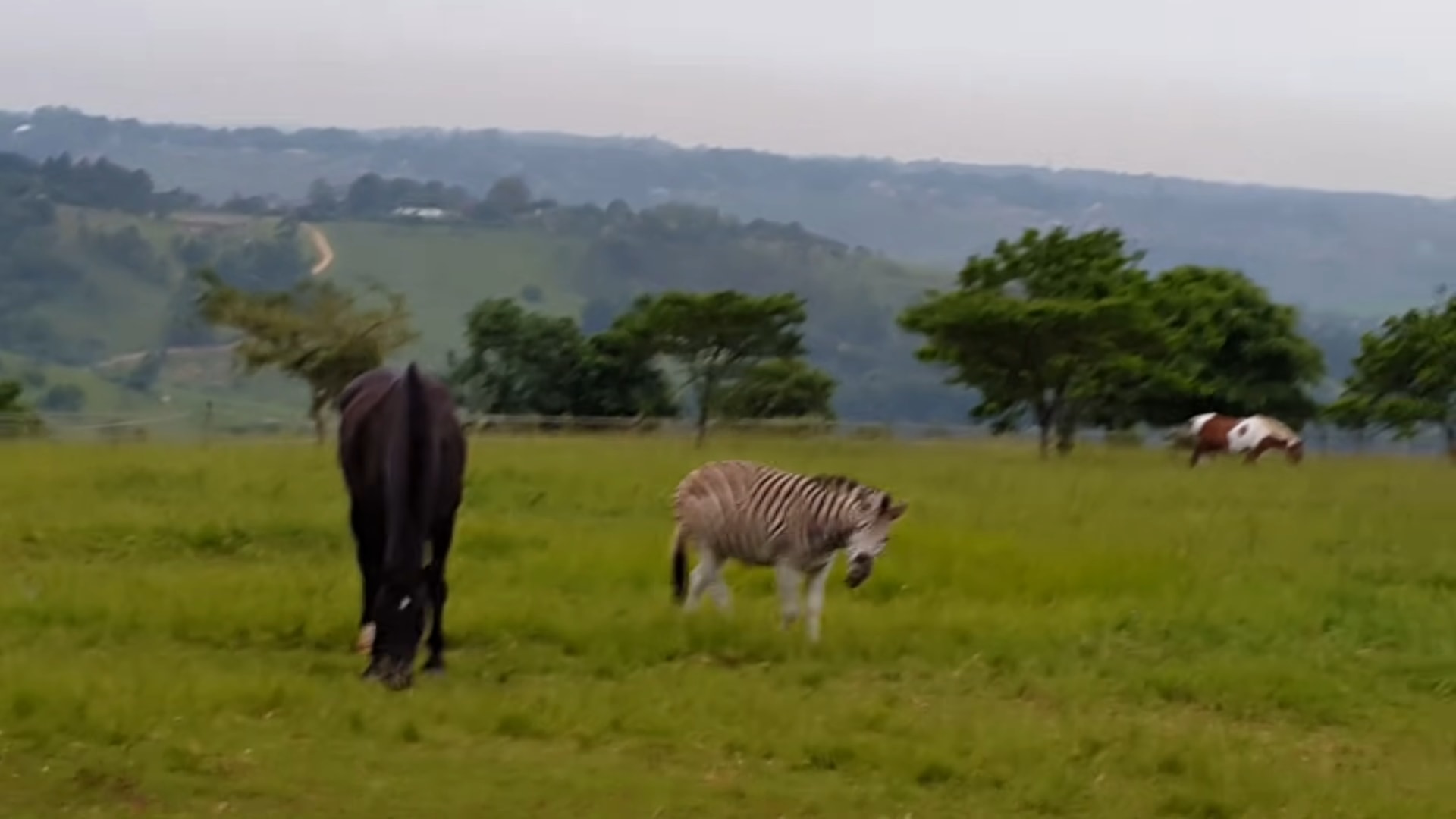 However, they are different species, and they have many differences. For example, zebras are smaller and lighter than horses. A zebra has larger and more rounded ears than a horse. Unlike a horse that has a hairy tail, zebra has a solid tail with hairy tufts on its end. The horse has a long furry mane that lays freely on the neck, while the zebra has a short, stiff mane. 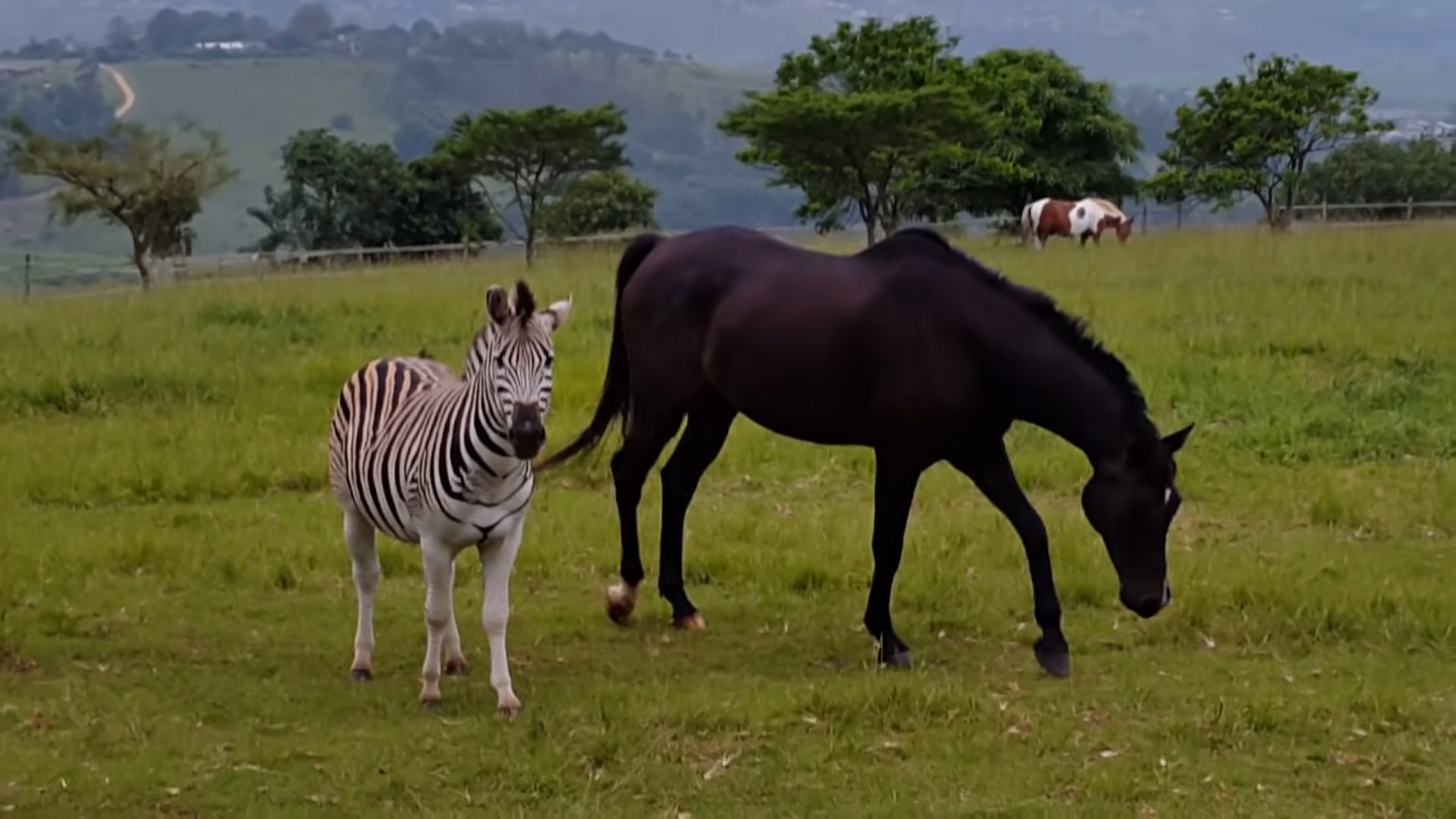 Also, natural selection has bred zebras to be nervous, flighty, and brutally aggressive if cornered. As for riding, zebras are smaller than horses and do not have the back strength necessary to carry a person for an extended time. But that hasn’t stopped people from taking the occasional joyride at the zebra’s expense. 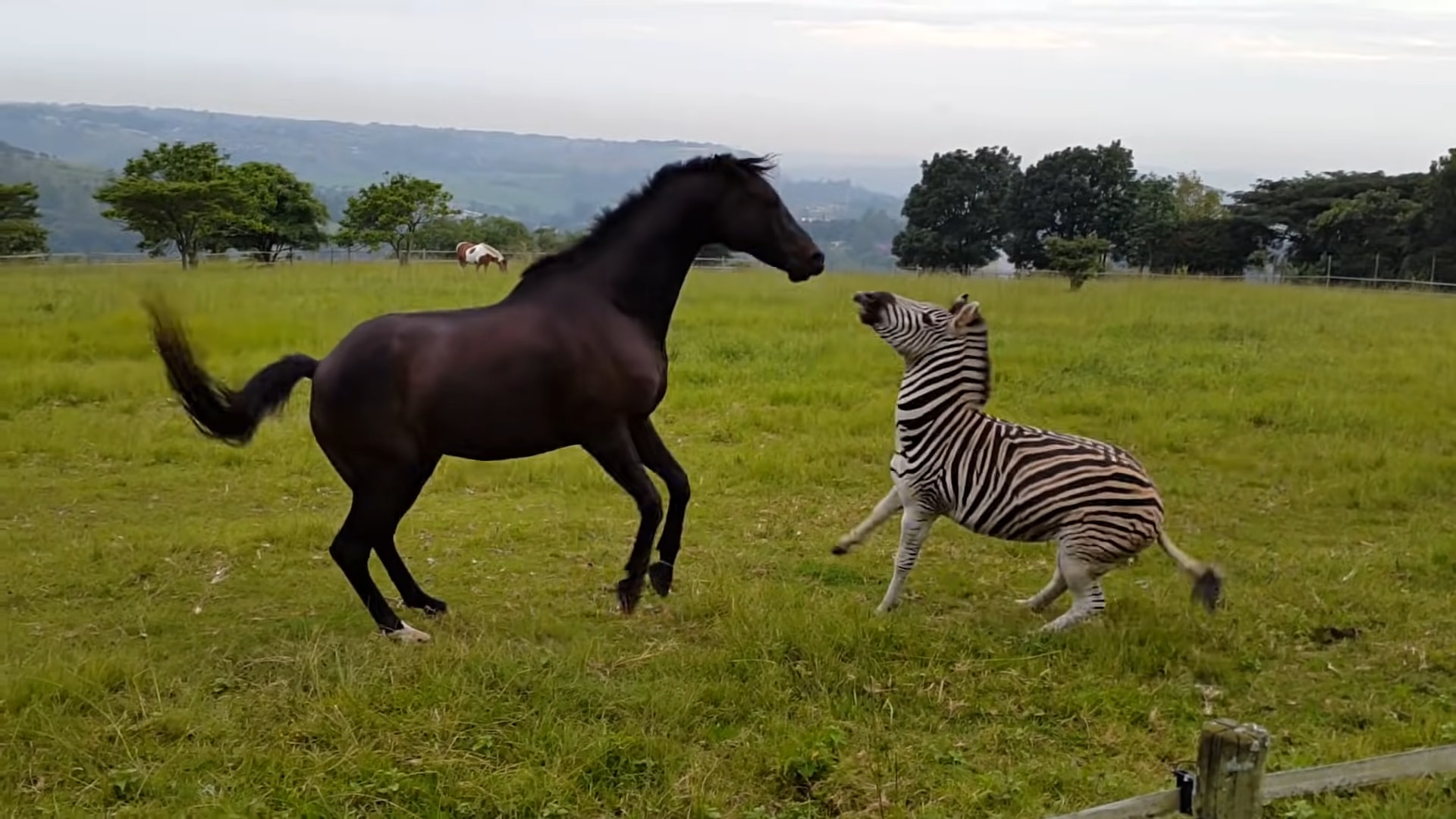 Zebras are smaller, slower, weigh less, and are harder to tame compared to horses. And they are more closely related to donkeys than horses. There are three species of zebras and one species of wild horses with two subspecies, one of which has been domesticated. Zebra can be found in savannas, grasslands, thorny scrublands, woodlands, hills, and African mountains. 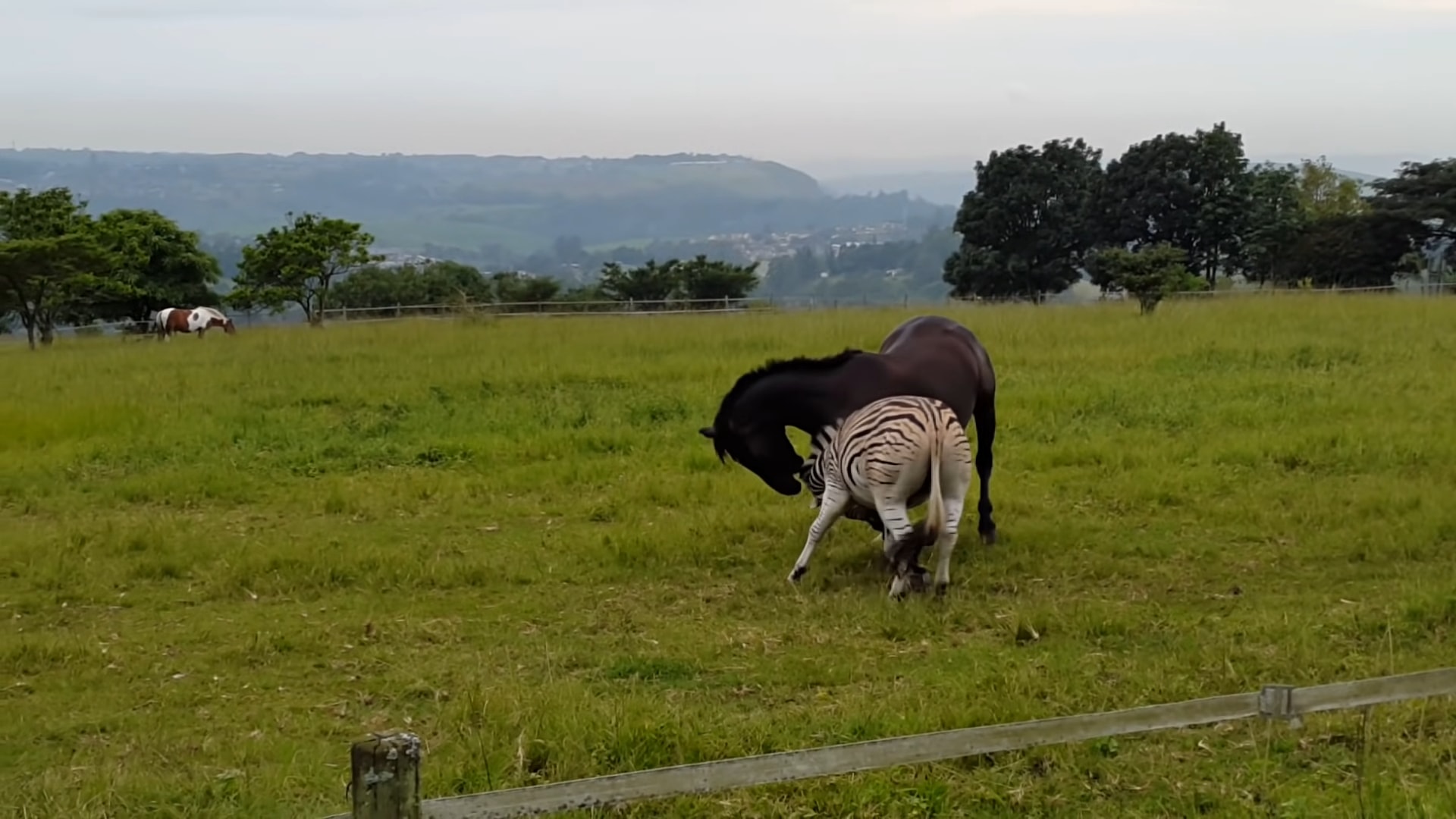 The domestic horse can be found worldwide, while Przewalski’s horse, the second subspecies of wild horse, can be found in Mongolia and China’s steppes, plains, and scrublands. Zebras and horses are closely related and able to interbreed. However, produced offspring, also known as zorses, horbras, and zonies, are always sterile. 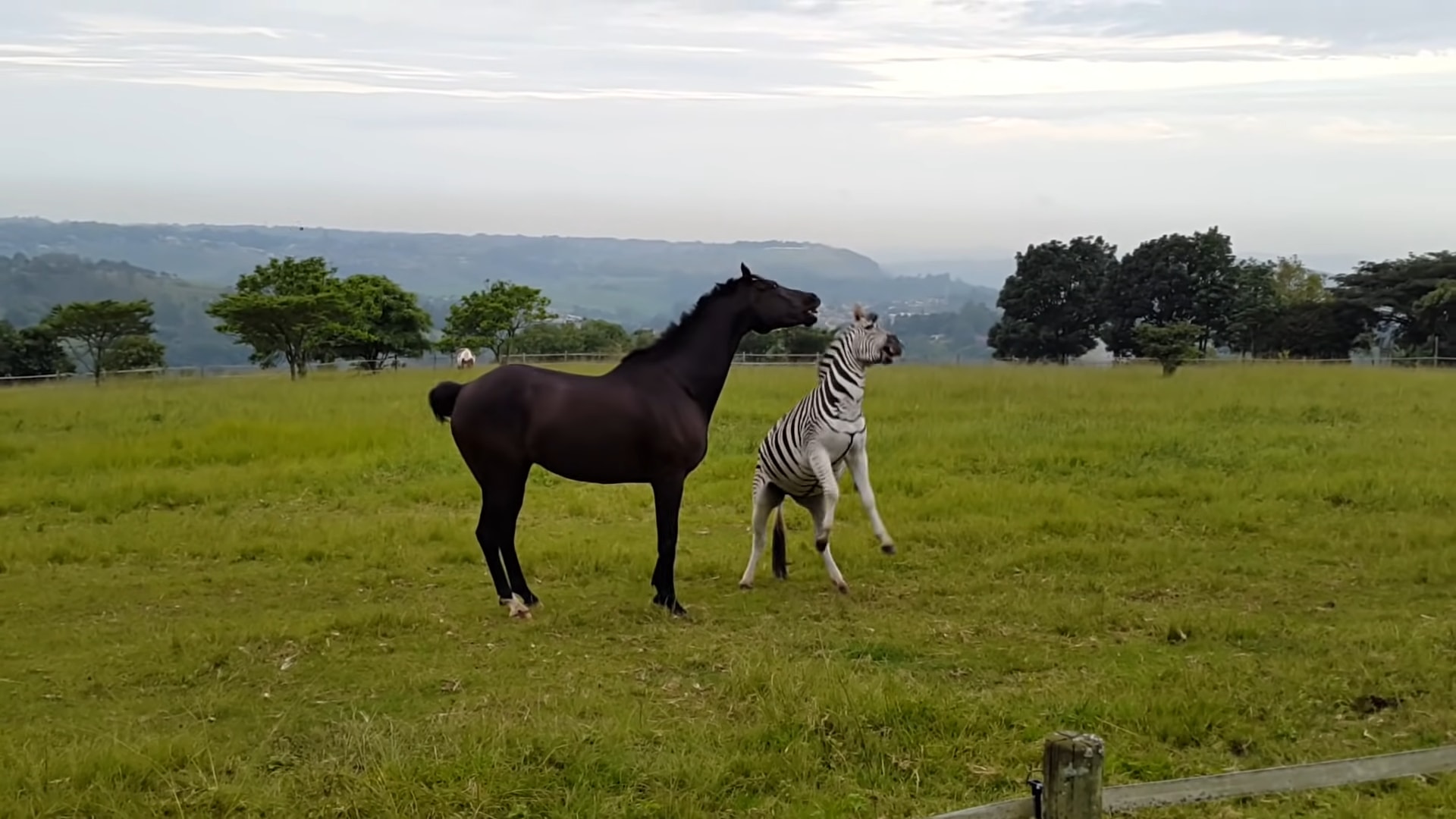 Also, the horse is faster than the zebra. It can achieve a speed of 54.7 miles per hour, while the zebra’s maximum speed is 40 miles per hour. Even though it is slower, zebra can easily escape from the predators by running in a zigzag manner.