The first 24 hours of a foal’s life are the most critical to supporting their well-being. They’ll experience a period of dramatic physical changes and may also be confronted with some of the greatest risks to their survival since they are at their most vulnerable during this time. 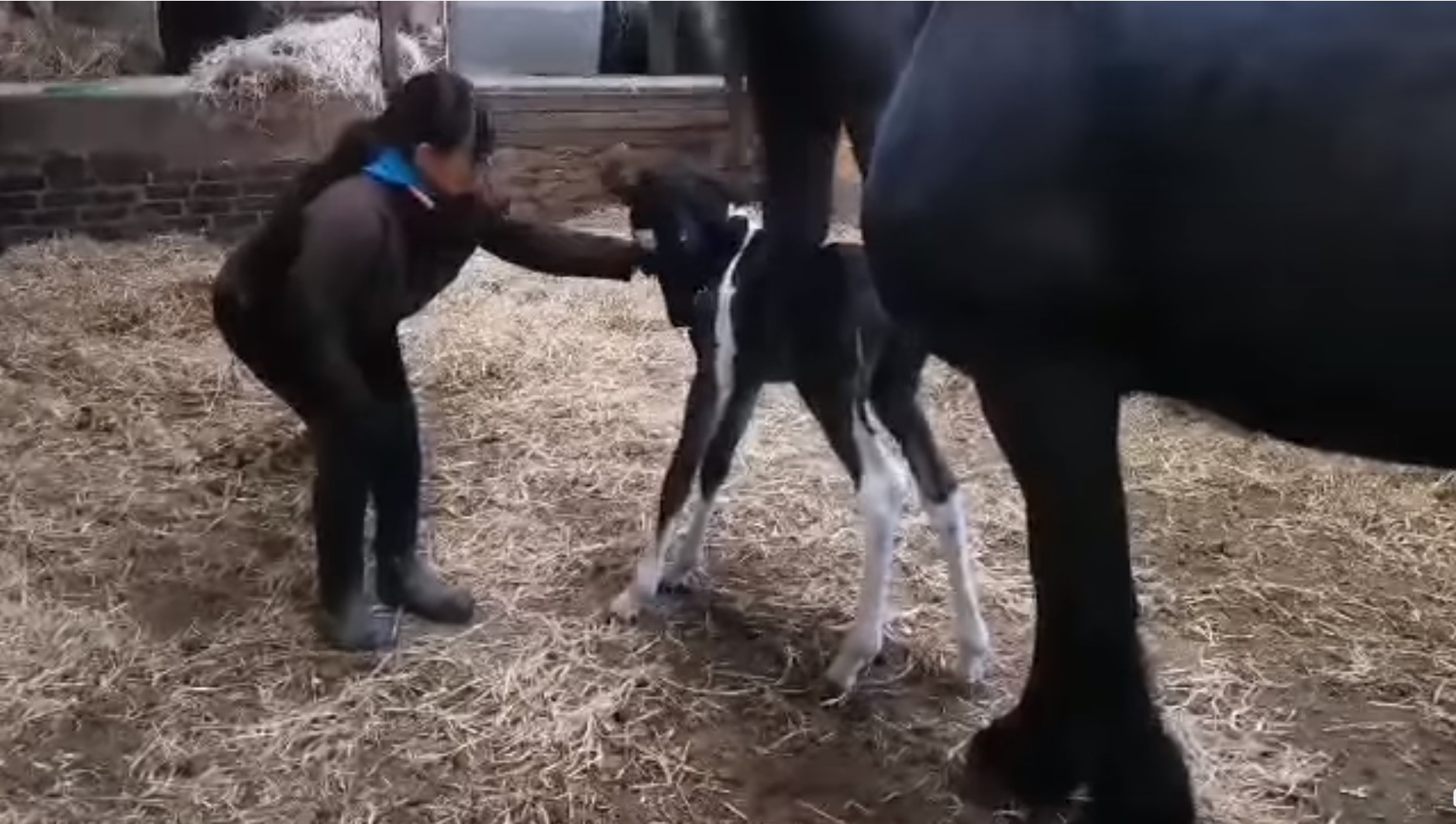 Mares and foals are typically close to each other during the first days and weeks of life. After birth, and once the mare has rested, she will stand and begin to nuzzle and lick the foal. This critical period is an important time for her to establish the dam-foal bond. The licking behavior stimulates the foal while also drying it and helping initiate the bonding process. During this time the foal actively tries to stay near its mother when it is awake and it tends to be the mare that instigates any separation. 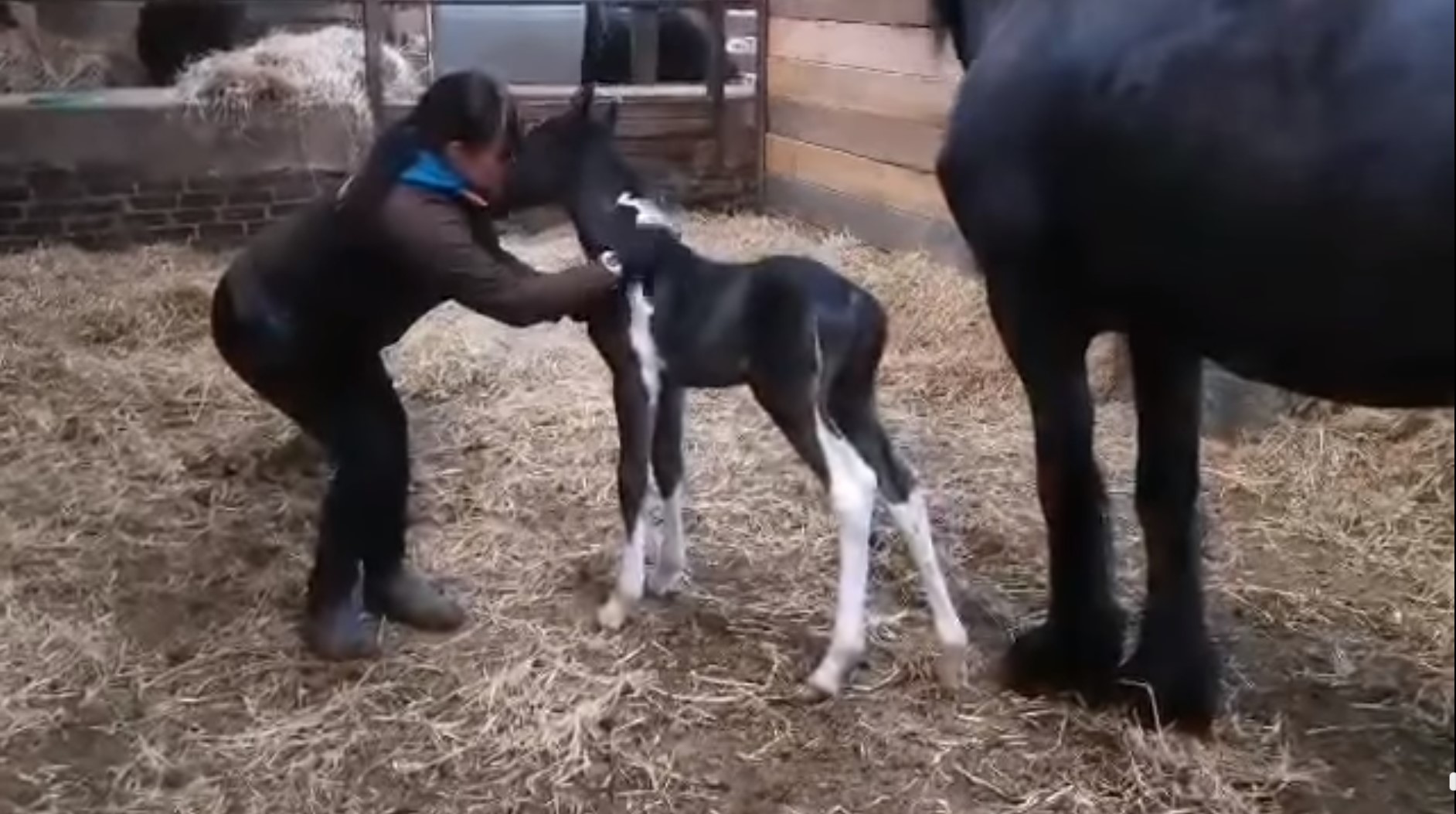 During this time both the mare and foal will learn each other’s scents and vocal cues – which is important for helping the foal and mare recognize one another and for the foal to develop its instinct to follow the mare. So encourage the mare and foal to rest as long as possible. Give them an opportunity to bond undisturbed.

As time goes by the mare increasingly restricts nursing and becomes more aggressive in her control of the foal. Nursing bouts become shorter and are usually terminated by the foal before its mother shows any aggression. 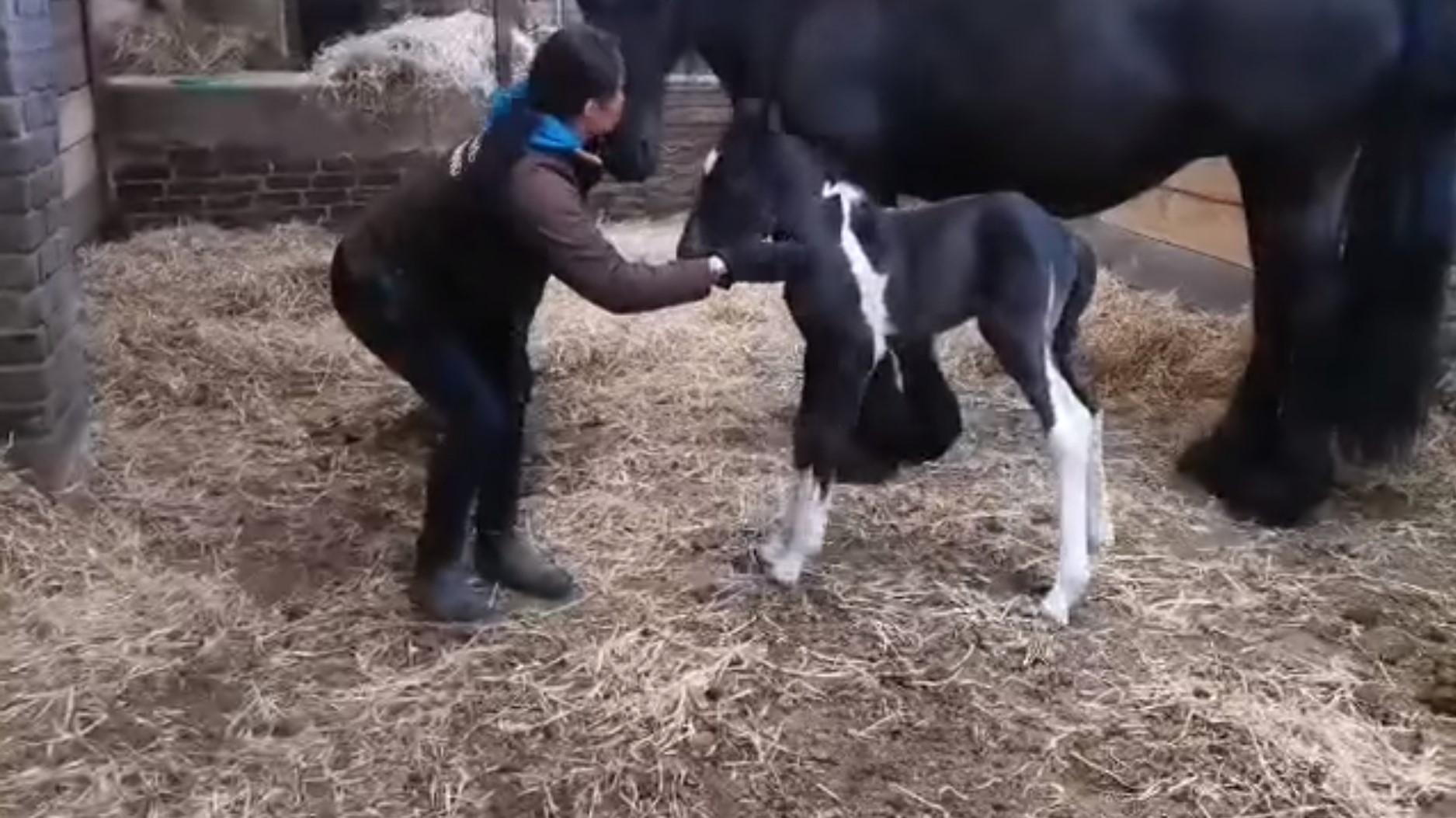 From birth to death, the life cycle of a horse is marked by distinct periods of growth and maturation. Understanding growth, development, and needs at each stage of life can help you better care for or work with horses.

Also, nature has provided an efficient system for the mare to deliver and care for her foal. Be a prepared and informed owner so you can enjoy the miracle of birth, keep your anxiety in check and help the new mother and foal get off to a great start.