It is indeed surprising when you think about how uninformed people are when it comes to horses. Although being very popular all around the world. apparently people do not know how to behave with horses. Also. they do not know the fact that if they show any clue of aggressivity towards horses they might expect a violent response from them, as it happens with any other animals. All animals feel threatened when a human tries to get close to them for the first time and in a very rude or inappropriate way, hence, you always have to be careful when you get close to them. 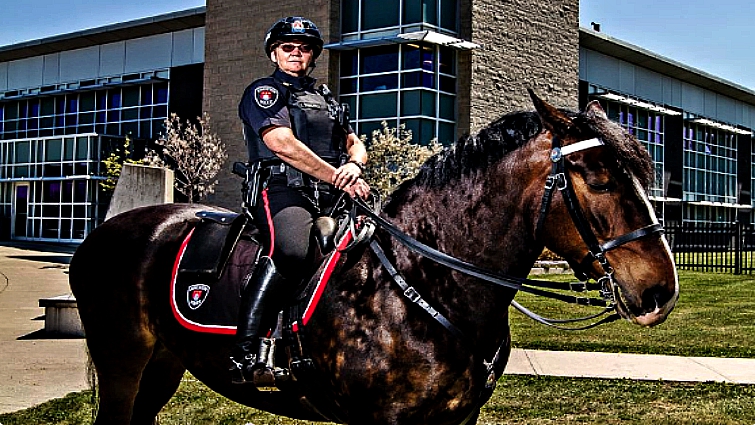 Horses are no exception. Also, considering the size of them they can be even more dangerous than most of the animals as long as they get angry or feel threatened. Usually, horses are very calm and never cause problems but almost every time, you can’t blame it on them when they are acting violently towards other people.  This video is just perfect to demonstrate that. The young woman thought she was going to make some sort of point by running up behind a police horse and slapping it on the rear. 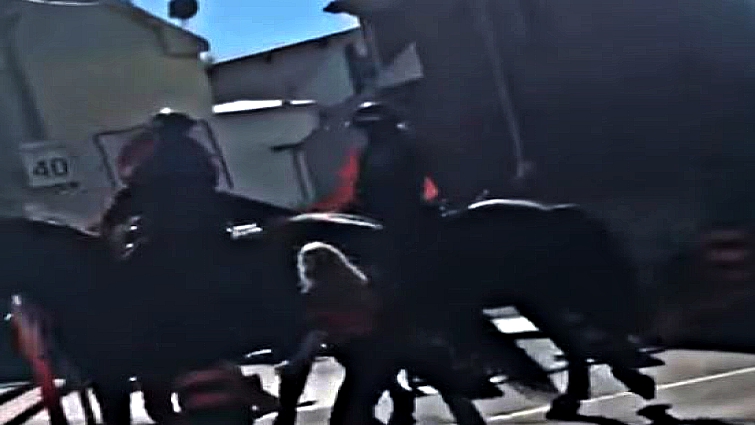 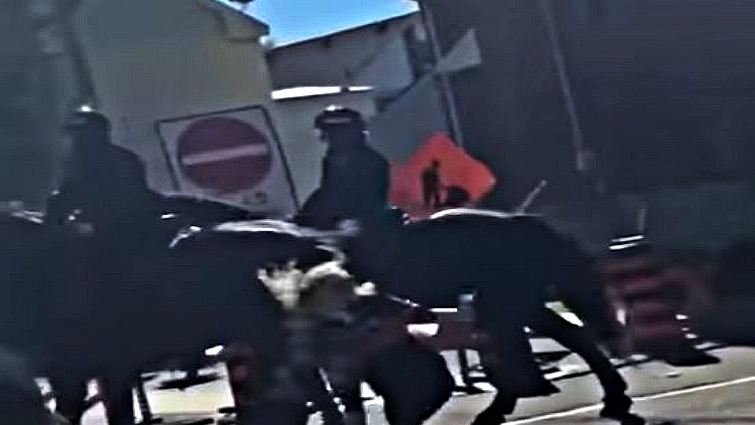 Little did she know that the horse doesn’t take kindly to being slapped! The video was from Kingston, Ontario during the Queen’s University Homecoming. When the woman slaps the horse, the horse kicks her, and the woman falls to the ground – face first. When she runs back to the crowd, she is holding her face. The horse, named Murney, had been slapped three times during the homecoming festivities. 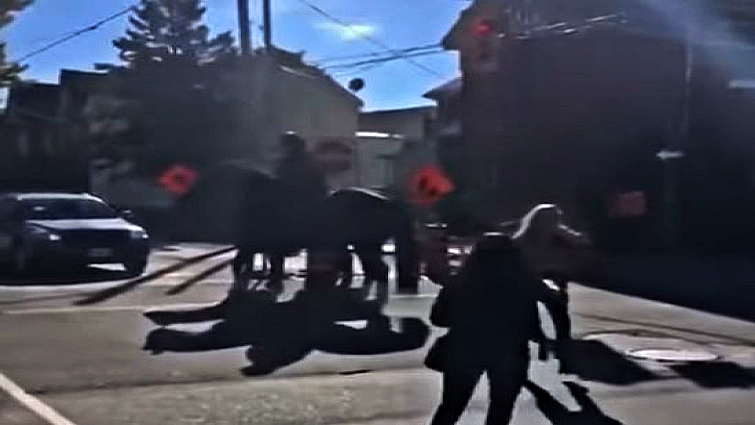 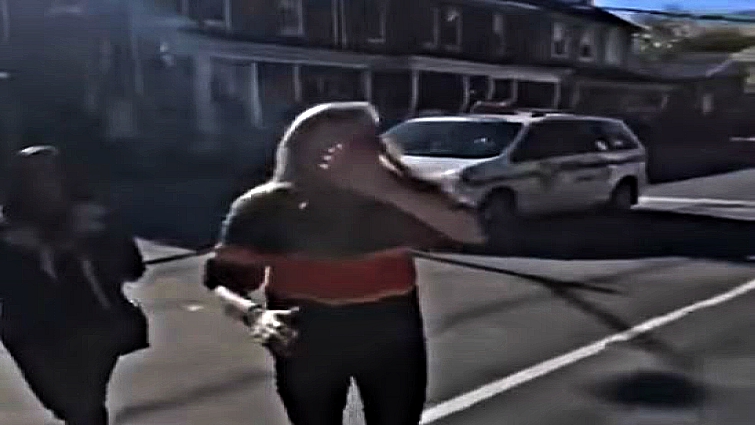 Two men and one woman were charged. The Kingston Police Department did not confirm if the woman in the video was being charged. Keep in mind that you should always be careful with horses and not try to make jokes that might end up in a very bad way or in a way that you would totally not expect. Please have a look at the video below and let us know what you think. I am sure it is going to be helpful.