In this video, you see a newborn horse baby with its mom which looks as an American Quarter horse. Yup, when a foal is born and if born healthy, it can already stand and take the first steps in the very first hour of its life. This baby foal is yet struggling to stand on its legs, you can see they are shaking but has already started muzzling with his mom. It is a part of the bonding process which is very important for the foal’s mental and physical health. 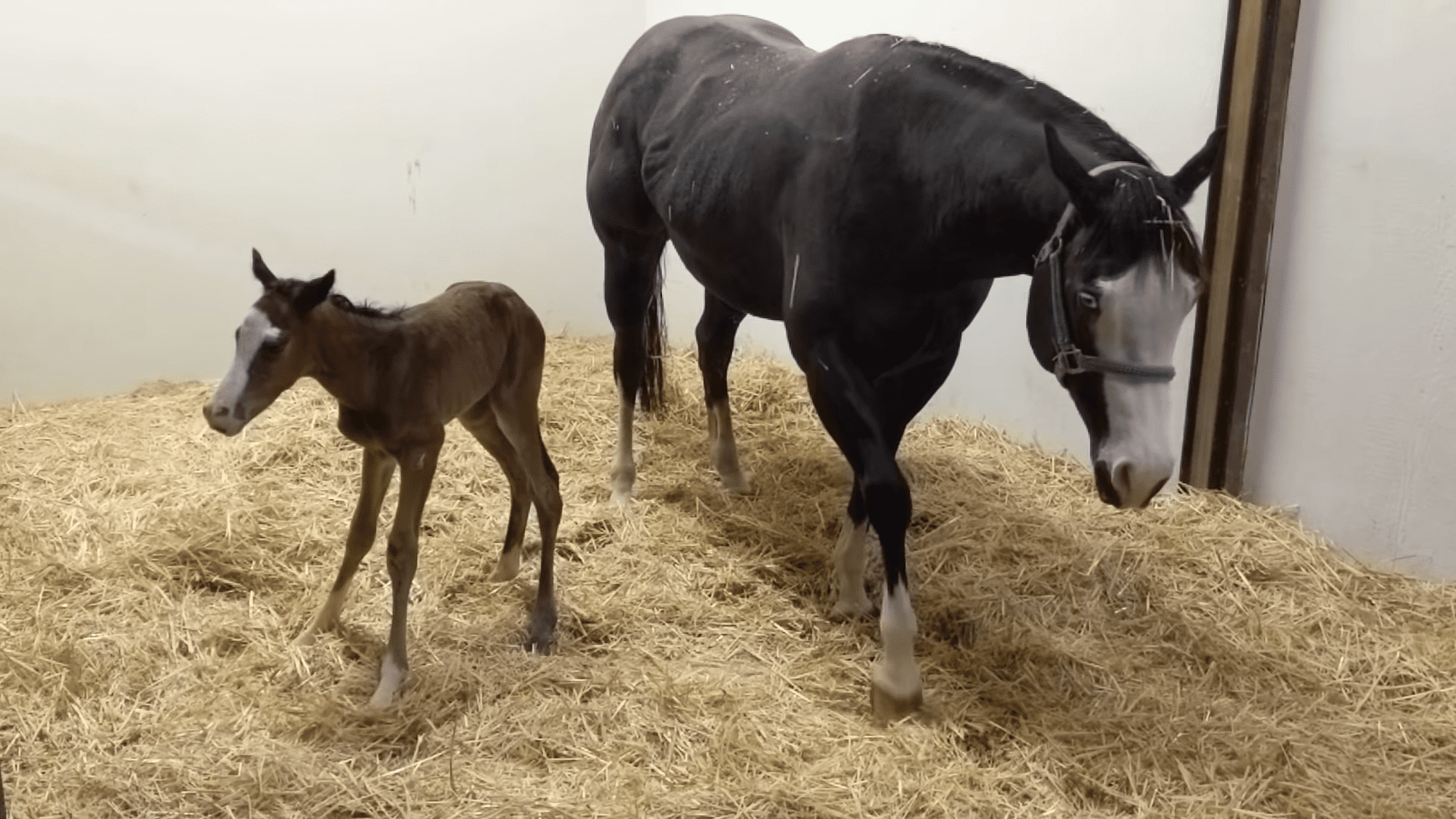 If a mare is interested in her foal, sniffing or licking it and eventually he will be allowed to nurse. From then on, the journey of a foal growing in to an adult horse begins. 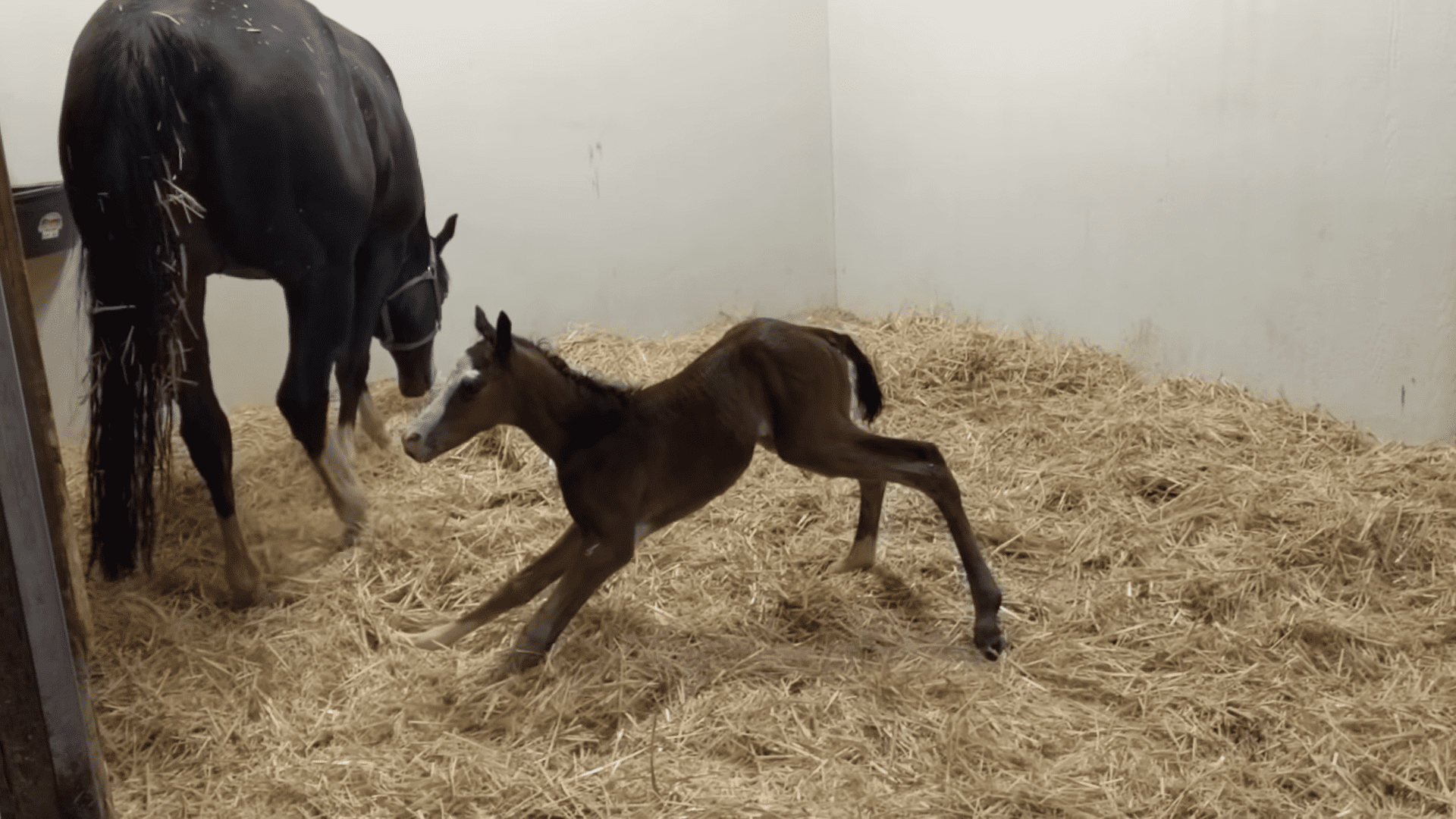 What happens if a mare doesn’t like her foal?

Sometimes it can also happen that a mare is ignoring the foal or basically doesn’t allow it to nurse, what turns out to be a heartbreaking situation, the foal is being rejected by the mare. Such thing happens in about 5% of pregnancies. Foal rejection can be caused by various reasons, few of them are that the mare is fearing the foal; isn’t used to being touched on the udder, or had a long and difficult delivery which leaves her exhausted and there is no energy left for interacting. If the rejection isn’t temporary, the mare’s milk can be milked and nursed to the baby through a bottle by people. The Colostrum, which is the first milk, is rich with immunoglobulins, which protect the foal from infection by bacteria in the environment. 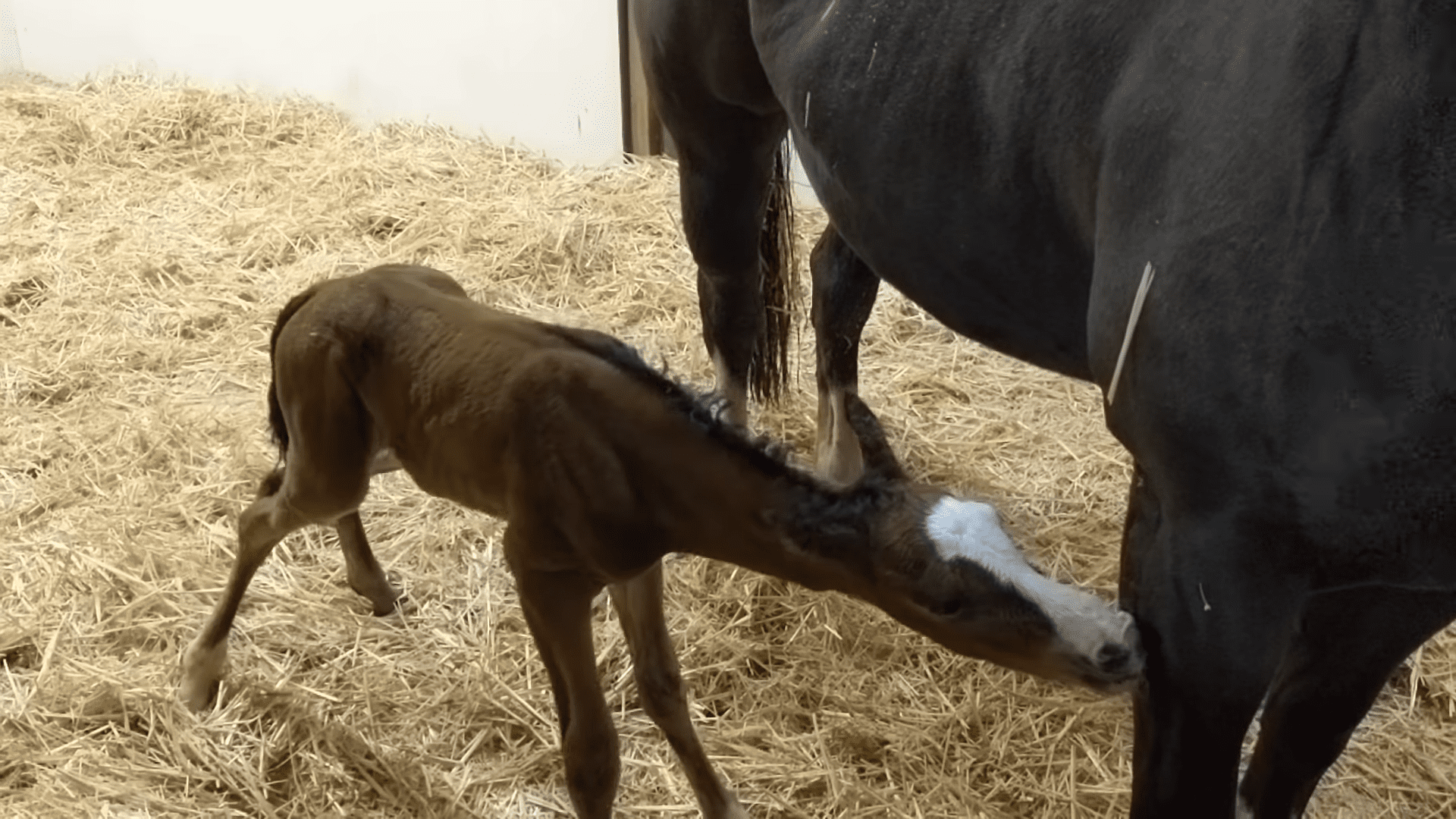