Horses are majestic animals that are especially known for their power and the ability to run super fast. But they’re also very headstrong, and it can take many years to properly train a horse. Fortunately, once they’re prepared (and you’ve gained their trust, of course), they’re pretty good at obeying orders. See, once a horse has realized a special routine, it might be hard for him to change his ways. 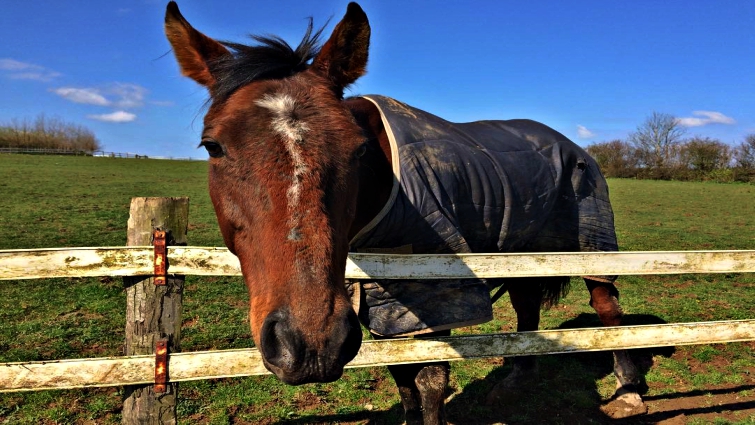 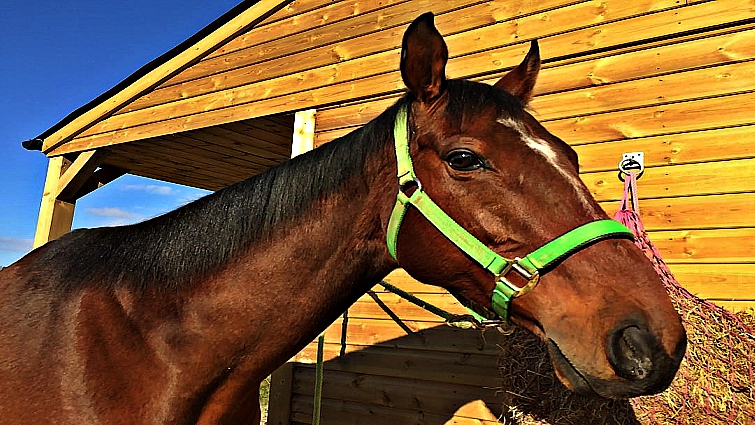 He might take the directions (so to speak) and start to make his own decisions, whether we like it or not. That’s what occurred to horseback rider Nick Bull when he decided to take his retired racehorse, Shamrock, for a relaxing walk.  Shamrock was once a powerful racehorse, and it appears that he was built with the need for speed, it’s basically in his DNA. 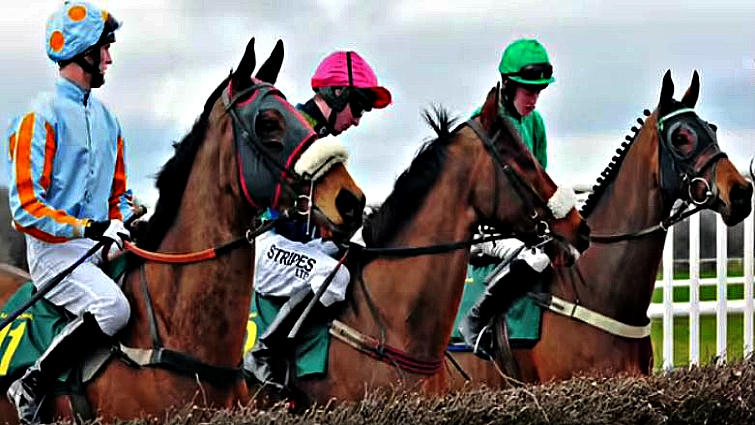 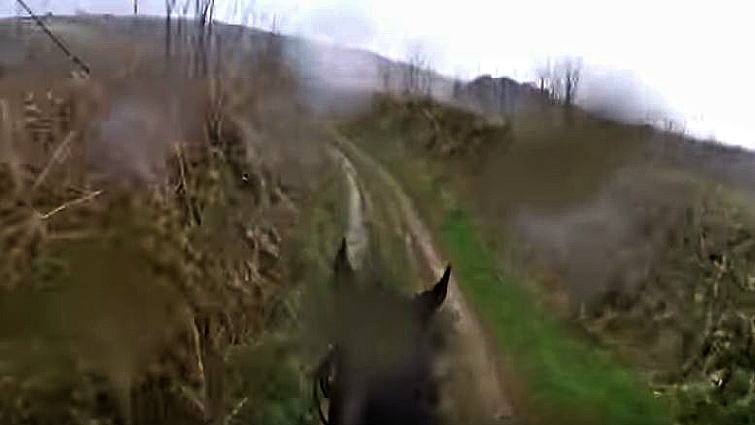 Of course, he’s retired now, but it is definitely better if you don’t risk try telling him that. When Shamrock chose to improvise, Nick learned all too clearly that, sometimes, it’s tough to break out of old habits. Nick says he is not much of an expert rider, but he fancies taking the gorgeous horse on rides frequently. 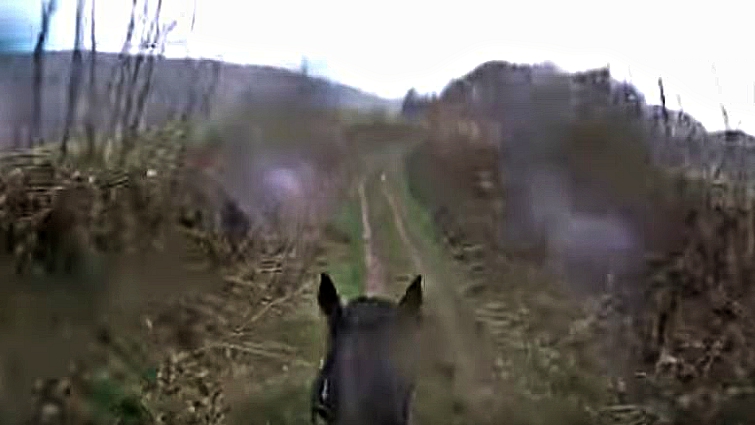 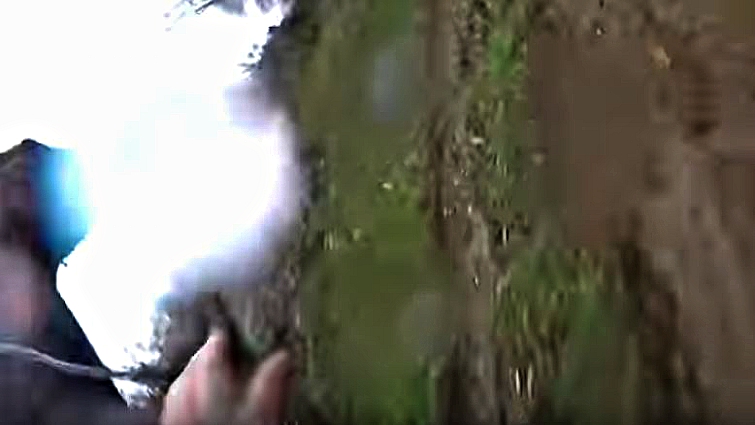 But, on this remarkable day, Shamrock somehow forgot that he was retired and he ended up taking poor Nick on the most difficult ride of his life! Watch the funny video below and feel free to share what you thought about it in the comments section! If you liked what you just saw, feel free to share it with your friends.