During different time periods, the music taste differs, also the music genres as well and every single change in music is also associated with the creation of new dancing moves. If you compare a song from the ’80s it will be very different compared to a typical dance of the decade that we left behind. It is very simple, we usually adjust our movements to the rhythm of the music, in some specific videos, you don’t really have to cause the song itself has its typical dancing. 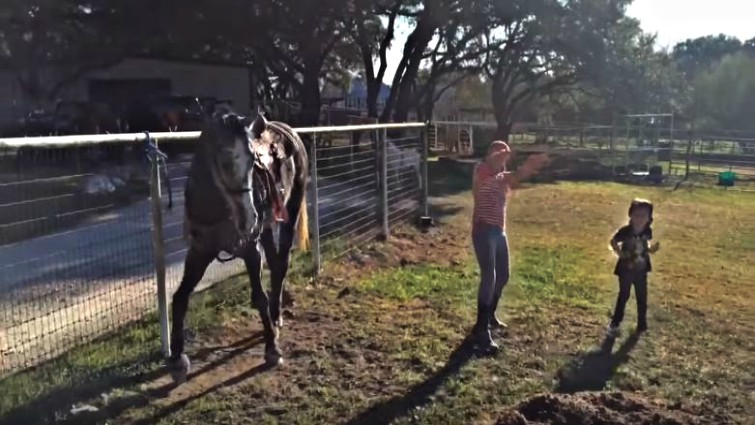 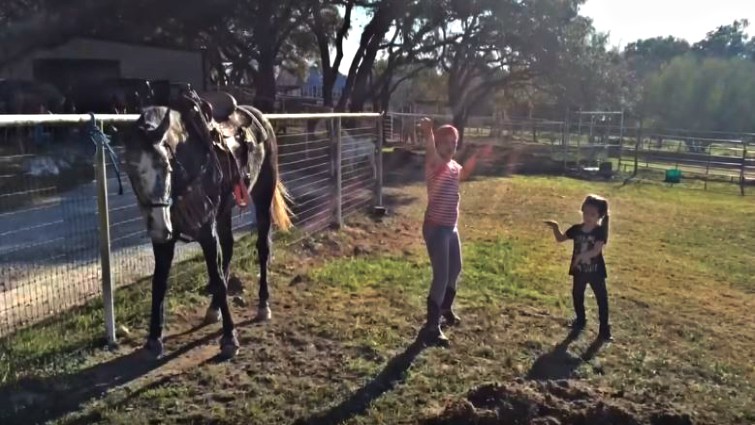 Remember a very popular dance of the last decade, Gangnam style. The whole world went crazy about it and you would see a lot of people on the internet dancing along as they really enjoyed it. Another example that includes horses is the funny Harlem shake video made by an Australian horseman who made his own Harlem shake version with his horses. 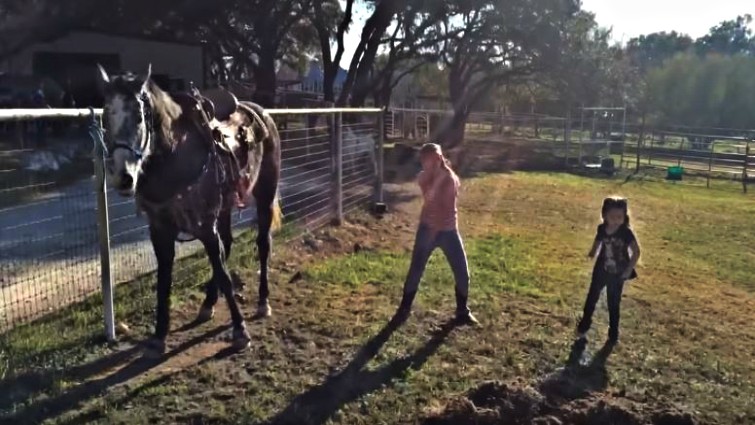 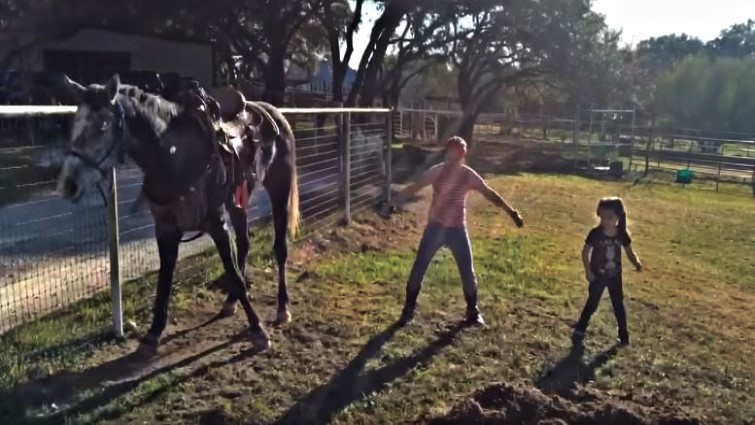 Well, after all, we all know that horses are always willing to participate in such videos as they are music lovers. A lot of them even dance to it and so does our horse in the video below to another massive hit song from the last decade with a unique dance, Watch me by Silento. The video was indeed hilarious. Horses are so unpredictable and can do really unpredictable things, some of which surprise and shock us. 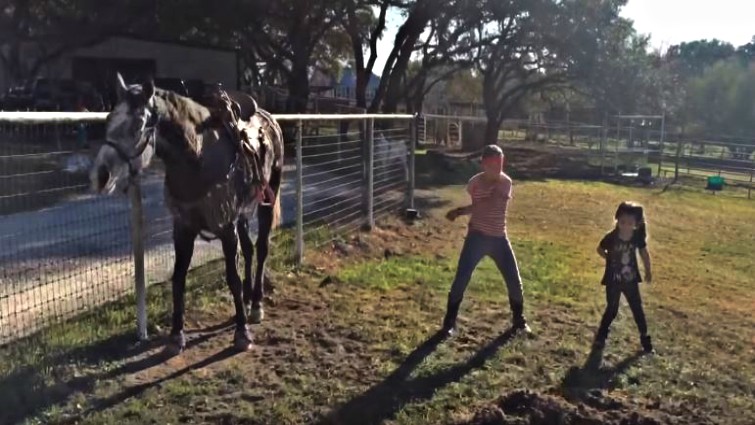 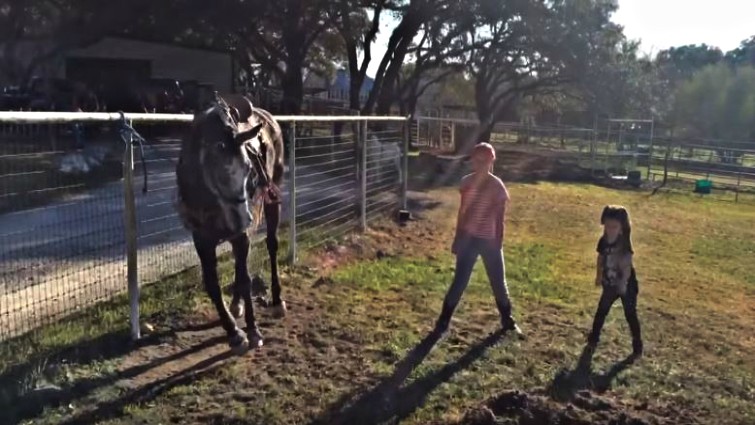 Horses are also good dancers, love music and once they start they do not want to stop. What you are going to watch in this video is a horse that got sown and neigh-neigh-ed with two girls. They all shimmied their shoulders and grooved to the music playing in the background making the video adorable and funny at the same time. 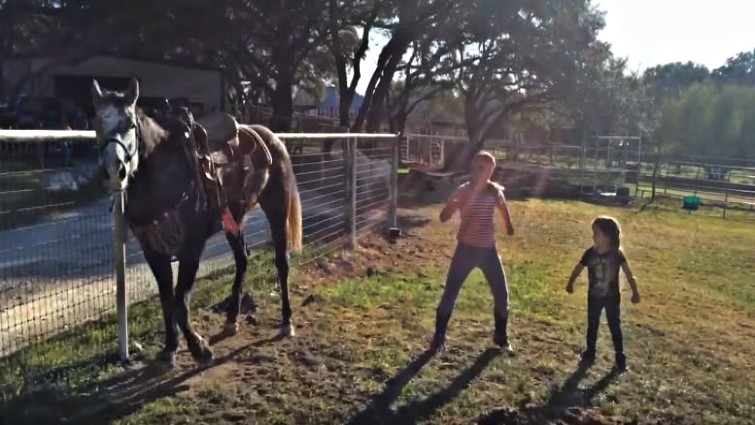 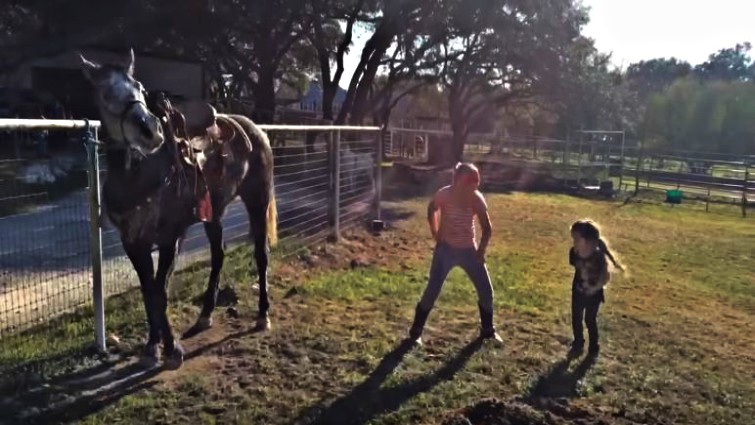 This is one of the most hilarious video that I have seen but at the same time, the fact that this horse is enjoying dancing along with his two young friends is just adorable. I bet that you can find a better dancer than him. Judging by our recent times, the only thing that I can expect now is a horse jamming to one of Billie Eilish songs. I am definitely looking forward to something like it.