In the horse world, we have seen a lot of awkward situations that we never thought we would come across. In a way, being around horses is considered to be an ordinary thing as there are millions of horse people worldwide who spend a lot of time with their horses, however, when we get to watch those YouTube videos, it is totally unbelievable. 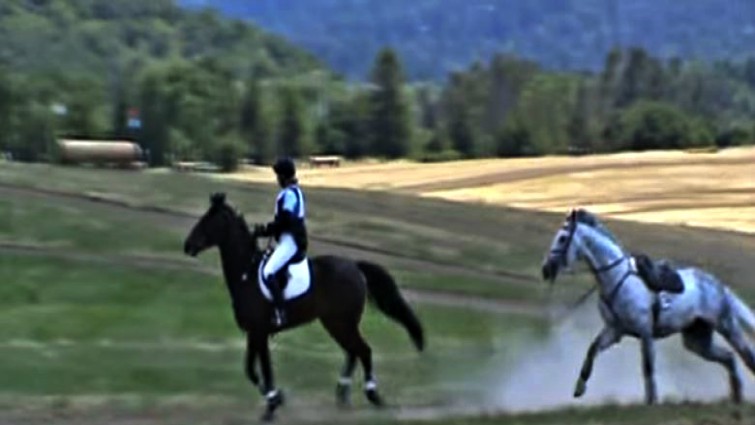 It seems like a horse’s brain works in a different way compared to other pet animals. Of course, you might also expect the unexpected from other animals as well but since horses are more intelligent, their brain is also more creative, especially for not ‘following the rules’ and making their owners have heart attacks. How many horses out there have been successful in finding ways how to escape from their stables. 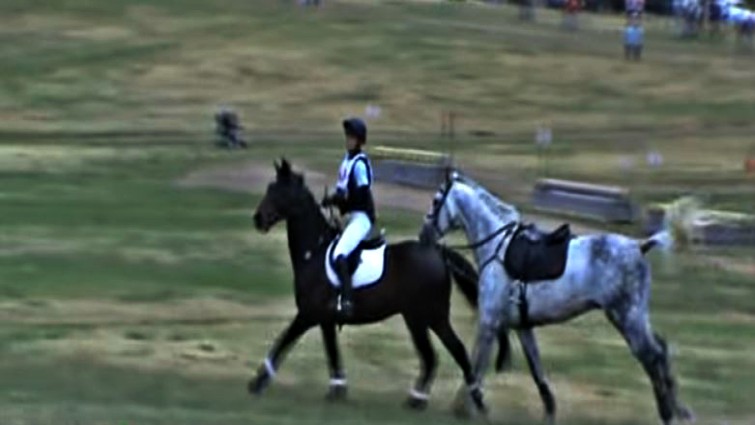 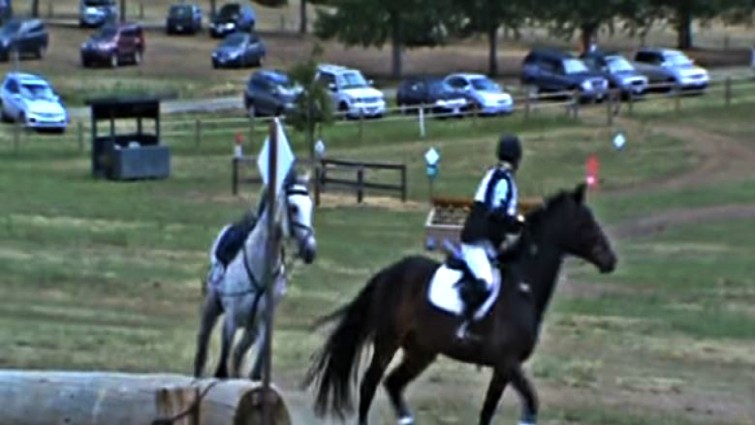 It is not a coincidence, just think about the Houdini horse who not only opened her stable door but she also managed to open her stablemates’ doors as well, something that left the audience shocked. Not as shocking but more awkward actually is the situation in the video below, when a beautiful white stallion chases a rider who was riding a gelding horse. 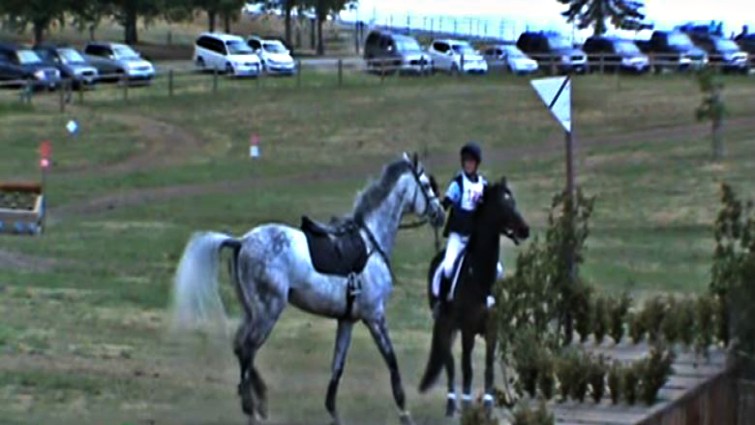 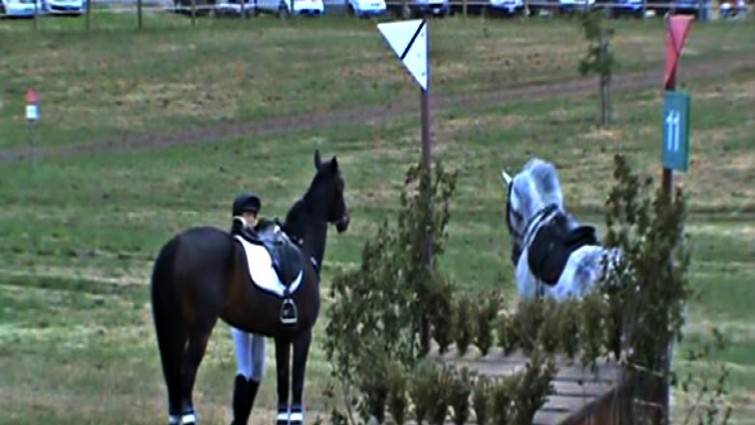 For those of you who do not know or who are not English speakers, a gelding s a castrated male horse, donkey, or mule. Unless a horse is to be used for breeding purposes, it should be castrated. Gelding can make horses more even-tempered and easier to handle. A stallion who is gelded later in life may retain more aggressive stallion-like behavior. The whole chasing situation continued for a few seconds but as you can tell, the gelding did not like it at all, hence, he tried to push the stallion constantly. 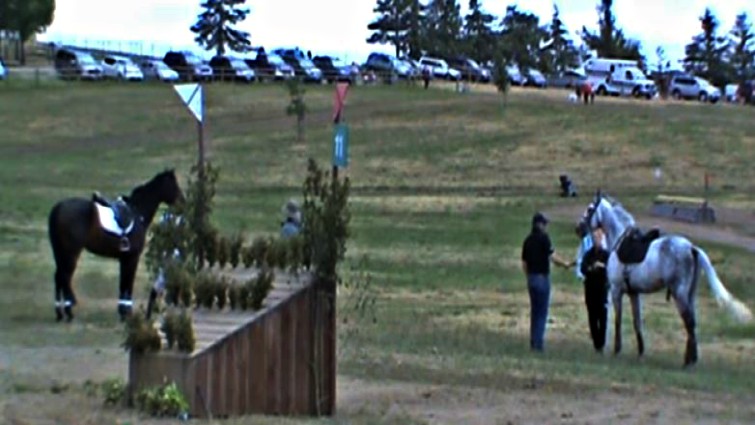 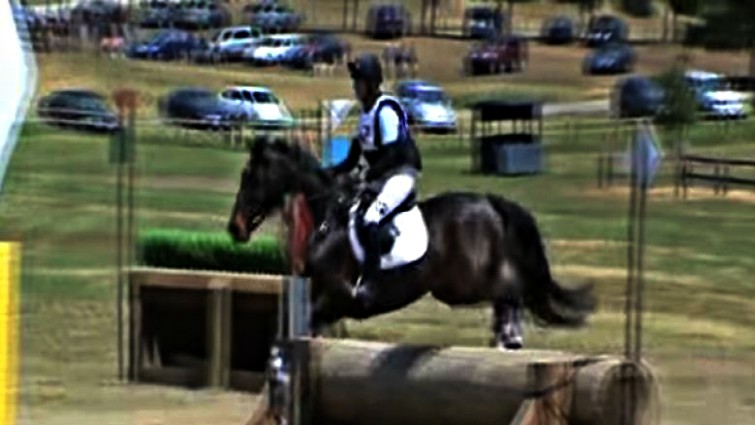 Also, both the rider and gelding were going to perform later on so such interruptions by the stallion needed to be avoided and that’s what happened actually. Right after the workers managed to calm the stallion down, everything became smoother and the performance went great but I think it is really predictable how the whole situation would have ended if the workers weren’t fast enough. Please watch the video below and share your thoughts on it.