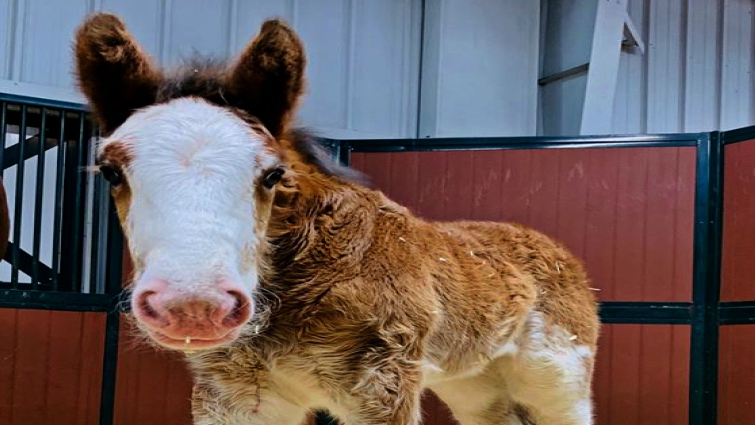 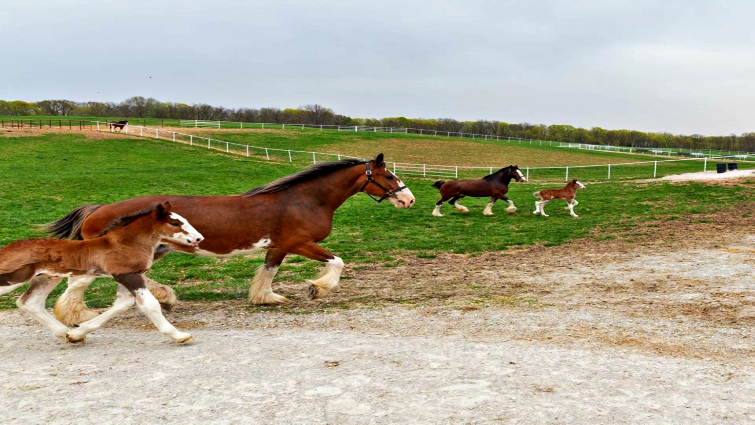 They live in a brick and stained-glass stable built in 1885 and everyone interested can visit them at the Warm Springs Ranch and at their training buildings on the grounds of Grant’s Farm in St. Louis. Warm Springs Ranch is the established home of the Budweiser Clydesdales, and each year they welcome about two dozen foals into their family. 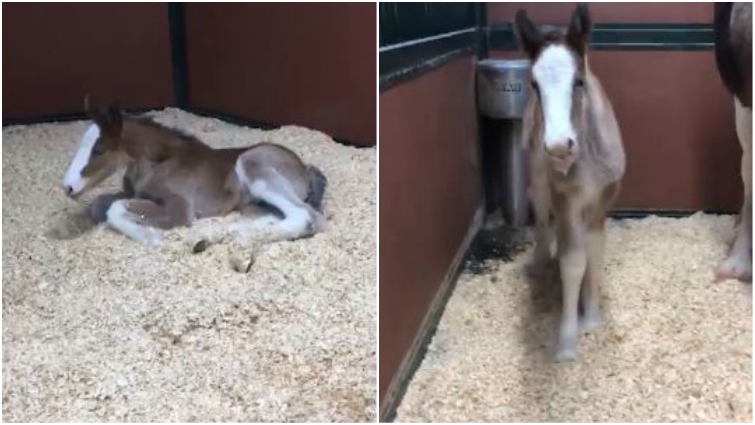 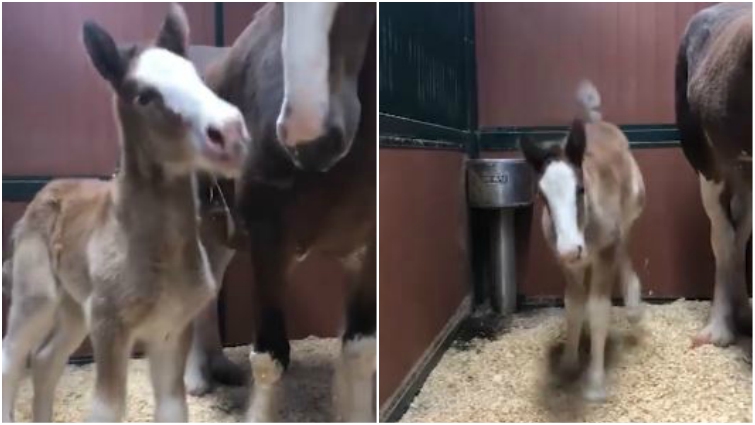 This September they welcomed their newest member and Warm Springs Ranch proudly published her birth on Facebook, including a lovable video of her first steps. Carly is now part of the family of big, handsome, and popular horses. Carly won’t follow her relatives pulling a beer-filled wagon because those horses are all males, but she will be a significant part in educating the society about her breed. 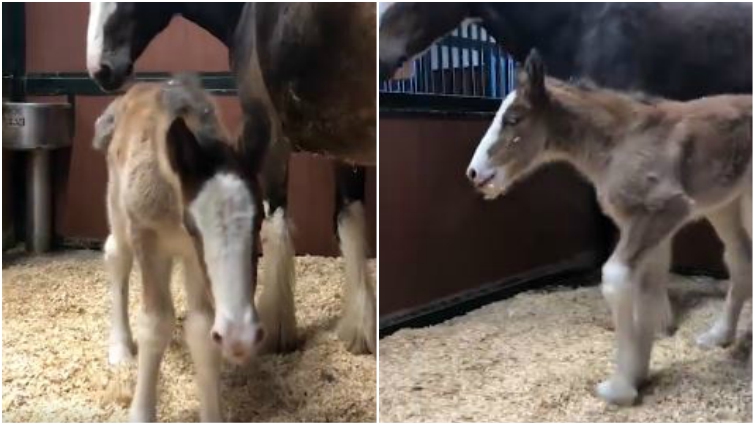 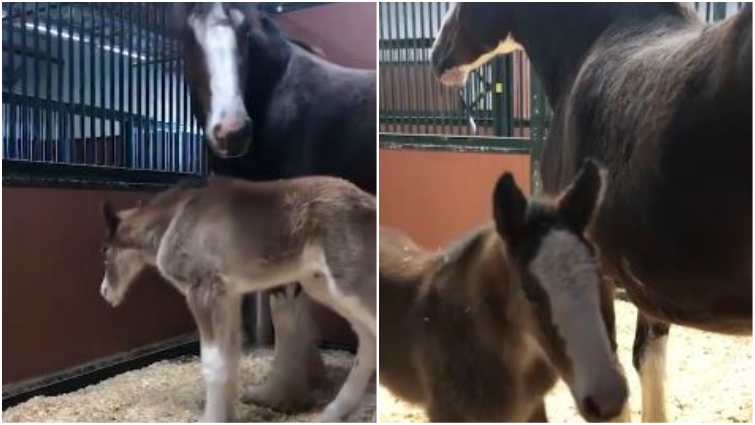 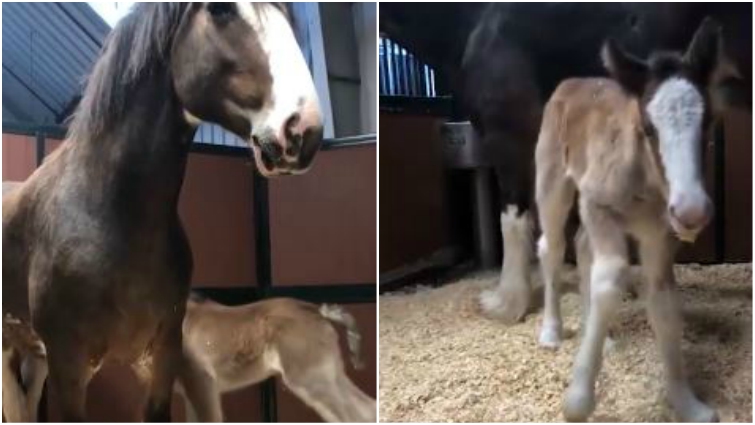 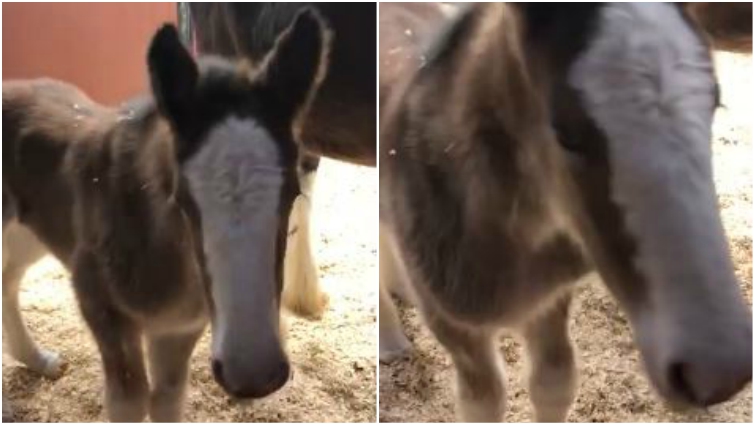 Now Budweiser is more than just a crisp pale lager and has turned into one of the highest selling beers in the United States because of the amazing Clydesdales that stand behind it.