Horses are often regarded for their beauty and poise. In fact, for centuries, horses have been admired by humans. Even aside from their ability to be ridden, those who love horses know that they are also intelligent, caring, and obedient. But just like humans, all horses aren’t the same, and each one has a mind of its very own. 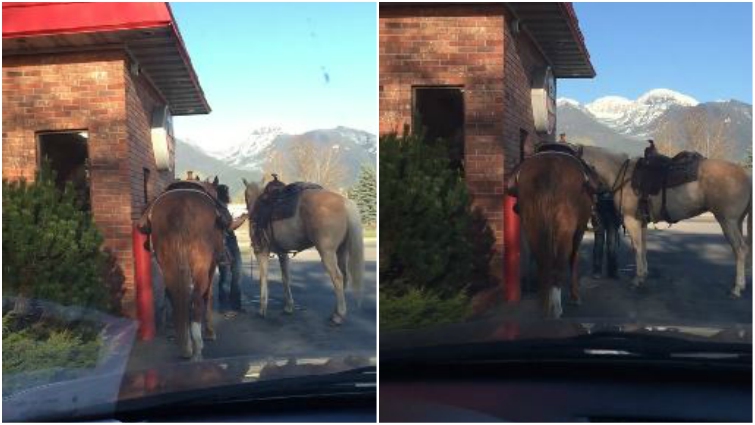 Well, while the horses you’ve had experience with may have been caring and sweet, wait until you meet Fergus. From the very beginning, it comes clear that Fergus has no interest in listening to humans. At first, Fergus’ behavior seems pretty… accidental. He knocks over a chair. No big deal, right? Right. 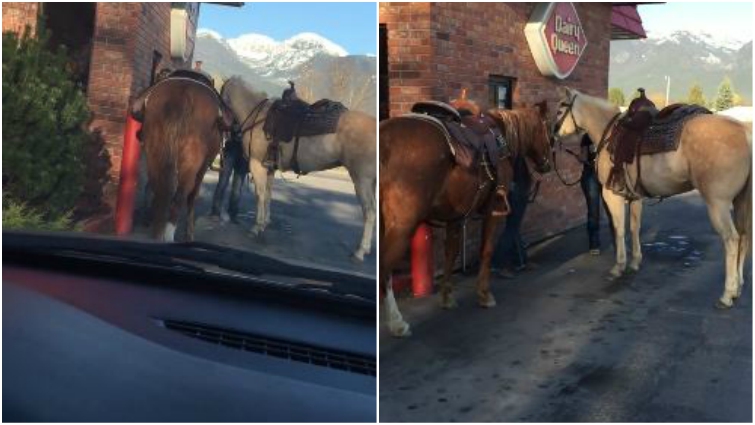 Well, then it becomes pretty obvious that he knows exactly what he’s doing, and there’s a pretty good chance he’s having a secret laugh about the whole thing. Fergus is actually a show horse that has won several awards, but it seems like all those prizes are going to his head and he’s becoming a bit of a diva! 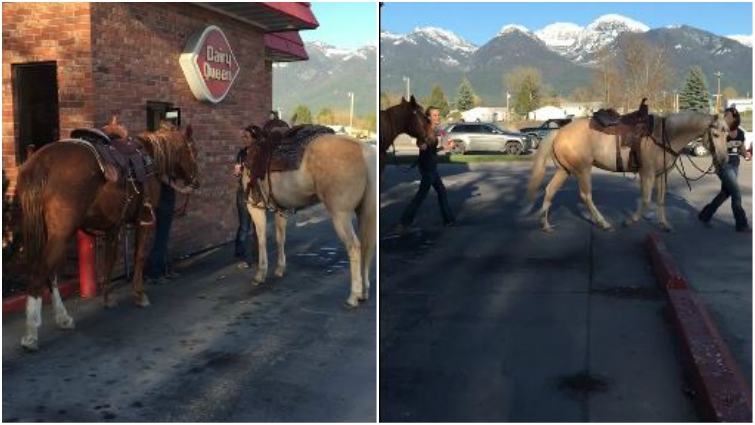 In fact, he makes it clear that instead of following the rules, he’d rather have some fun by getting into a little trouble. However, despite his bad behavior, Fergus’ cute face makes him pretty easy to forgive. Although if you listen carefully, it sounds like the human behind the camera has had enough of his shenanigans for one day.