Havre De Grace: The horse who was sold for more money then most sport cars nowadays

This is a 2012 auction where a mare is up for auction at the moment. Considered Hip # 76. And at this auction this mare was sold more than most sports cars sold today. This is the story of Havre De Grace. 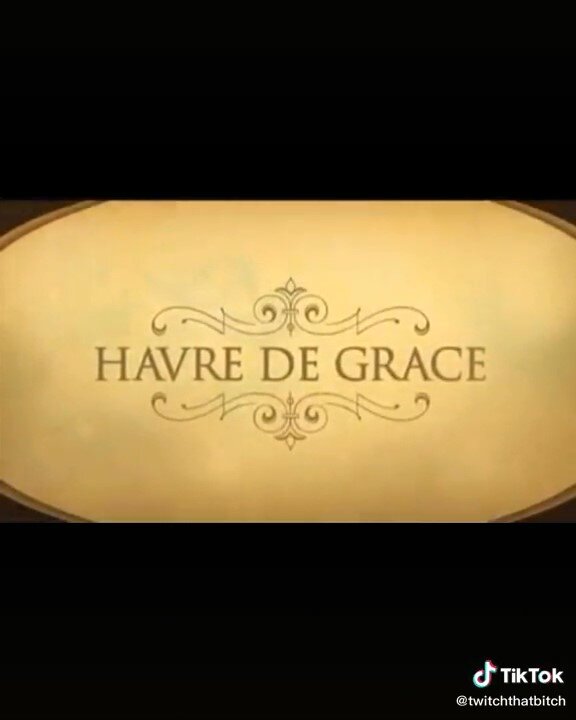 Who is Havre De Grace?

Havre de Grace (born May 12, 2007, in Kentucky) is an American Thoroughbred Racehorse that won the American Horse of the Year award in 2011.
Fox Hill Farms owned her and J. Larry Jones coached her during her racing career. Saint Liam, the 2005 American Horse of the Year, is her sire. Her dam is the mare Easter Bunnette, a Carson City daughter. Her name is derived from the Maryland city of Havre de Grace. 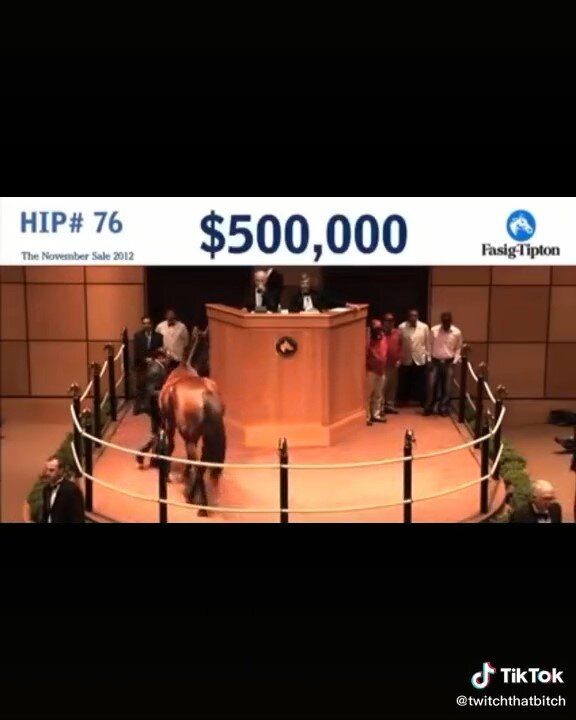 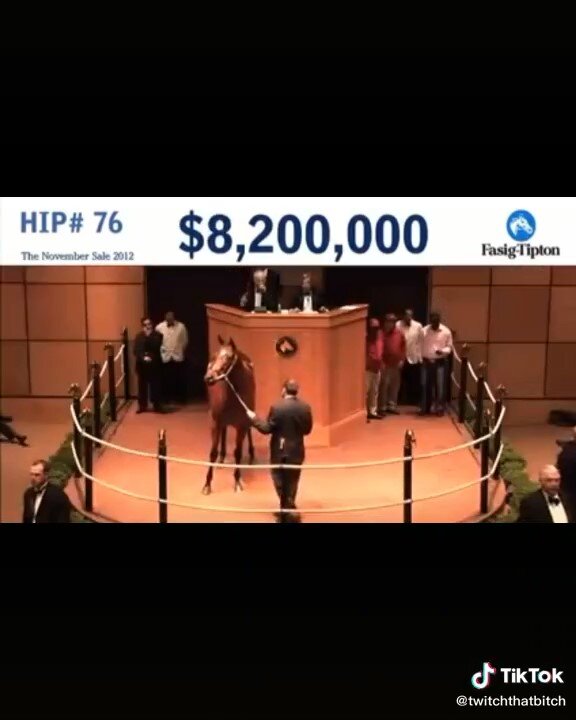 How the auction went?

It all starts with a little sum of money, and the wager quickly grew to ten million dollars.
And this has amazed many individuals who are unfamiliar with horses. However, for us specialists, this is not an exceptional sum because similar sums have previously been paid for racing horses, and let us not forget that a racing horse was sold for a price of 70 million dollars in 2000. 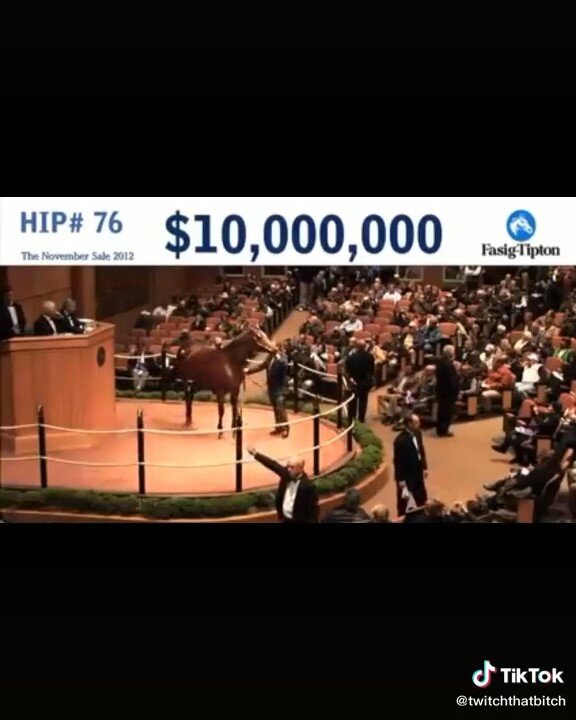 Why these large sums for horses?

I will keep it short in this part. Of course horses manage to make large sums of money in different ways. From competitions to online videos. But it is very rare for these animals to make money back. But why? This is due to genetics. People manage to combine two winners with the desire to win a third or a fourth.