Anyone who did not know might miss the significance of the carriage, and of the two ponies that were standing in the quadrangle of Windsor Castle as the Duke of Edinburgh’s coffin was carried to St George’s Chapel. But they will be a poignant reminder of one of the great loves of Philip’s life: carriage-driving.

Right into his 90s, the Duke of Edinburgh continued to drive his team of fell ponies around the royal estates from the box seat of a carriage he designed himself. 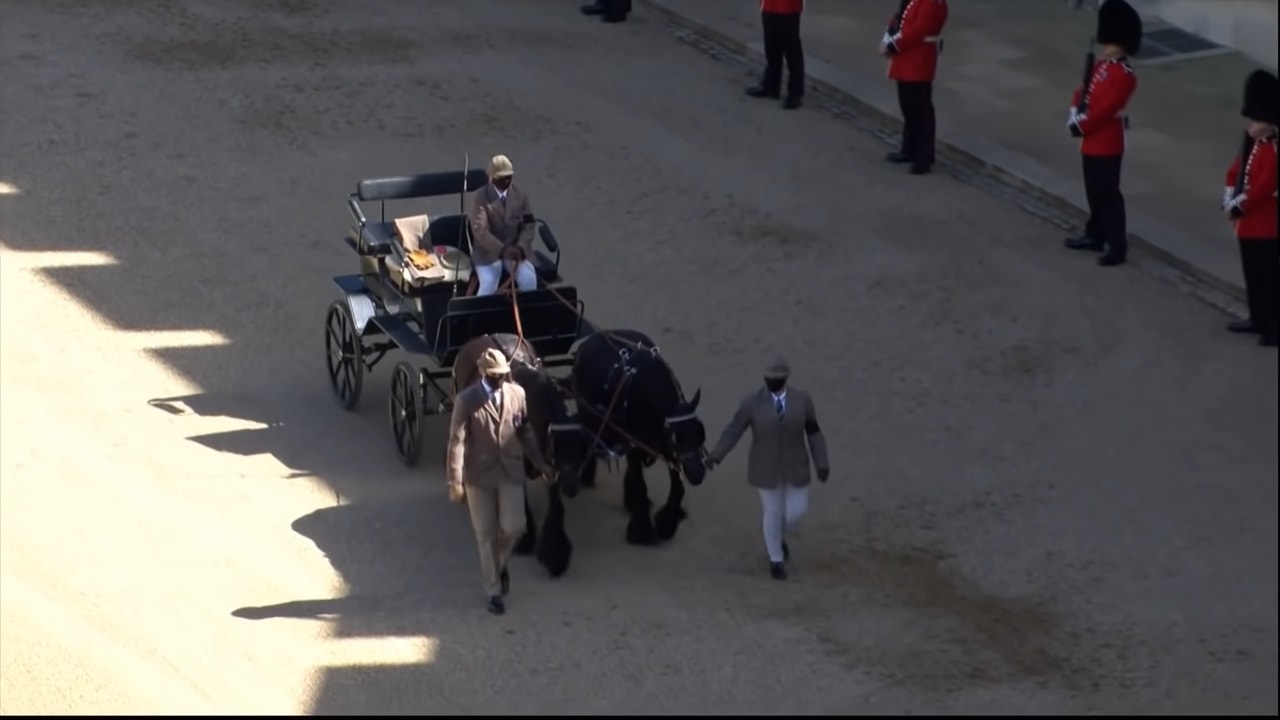 He took up the sport of carriage driving in his 50s when what he called his “dodgy” arthritic wrist forced him to give up polo-playing, and continued competing into his 80s. In more recent years he could still be seen driving, reins in hand, just for fun.

His horse-drawn wheeled carriage and his black fell ponies, Balmoral Nevis and Notlaw Storm, both born in 2008, were a poignant feature of his funeral. The polished dark green four-wheeled carriage, accompanied by two of Philip’s grooms, stood in the Quadrangle at Windsor Castle as the duke’s coffin was carried past in a procession on a Land Rover hearse. 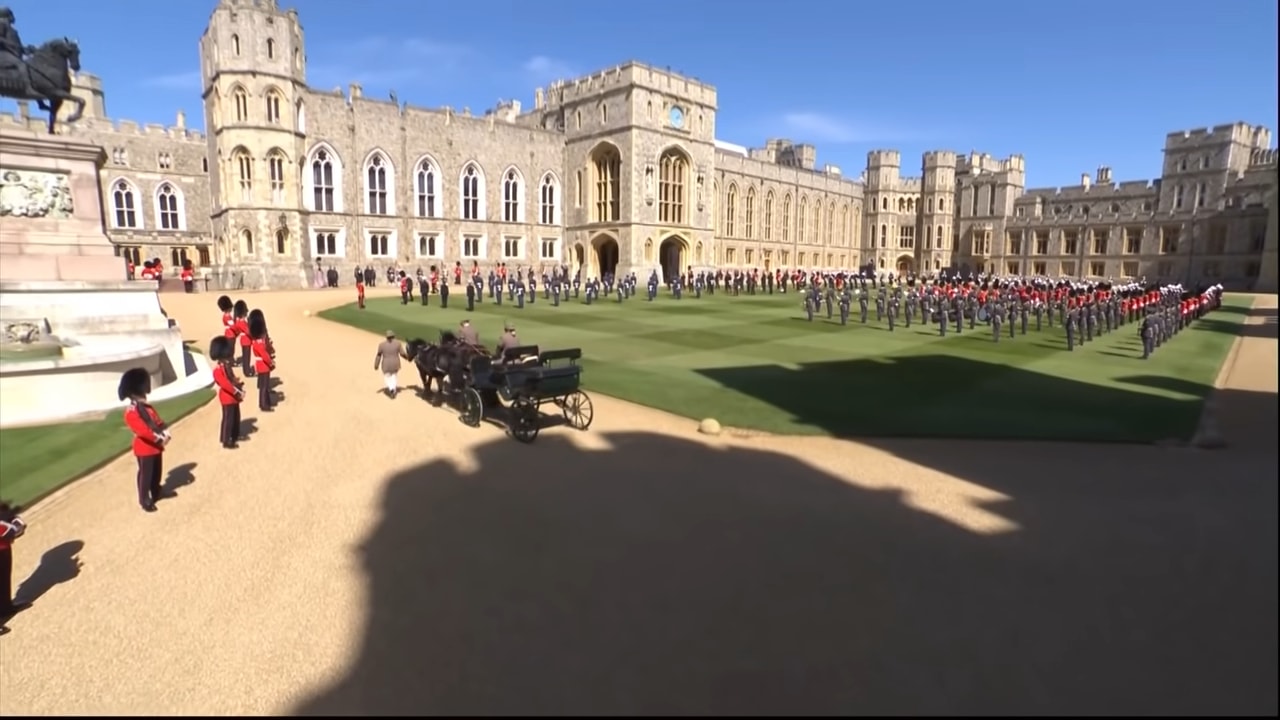 The carriage was built to his specifications eight years ago and can seat four people and harness up to eight horses. It has two padded black leather seats and a clock mounted on brass at the front, presented by the Queen’s Royal Irish Hussars in 1978 to mark his 25 years as their colonel-in-chief. 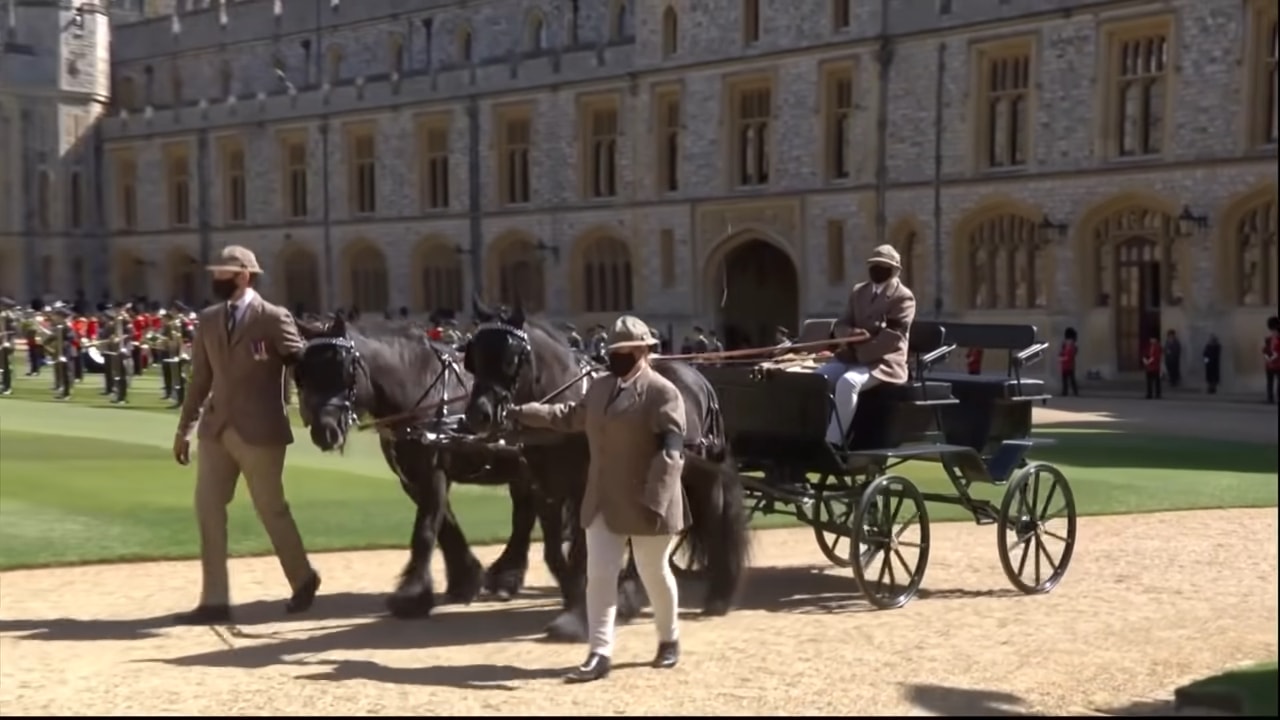 Prince Philip loved nothing more than to go haring through the countryside at high speed, whip in hand, in a horse-drawn wheeled carriage. Even when he was an octogenarian he continued to compete in demanding carriage-driving competitions. The duke, as president of the IEF, had initiated drafting the first international rules for carriage-driving in 1968, which sparked an interest in the sport.